A team of US government scientists working with NASA recently published a science article outlining a new “framework” for reporting scientific findings in the search for extraterrestrial life.

The proposed guidelines would create a “confidence scale” in order to “set reasonable expectations” about NASA‘s endeavors to track down evidence of alien life.

Per the team’s article:

The search for such evidence is often framed as an all-or-nothing proposition: either a mission returns definitive evidence of life or it has fallen short of its objective. The binary nature of this framing poses a substantial risk to the overall endeavour (sic) by levying unrealistically high expectations on its initial stages.

Up front: Wow! What a great idea right? Every single scientist on Earth should definitely be conducting unbiased scientific analysis, communicating the results clearly, and ensuring that any assertions or observations made during a study are verifiable and repeatable.

But… uh… I’m pretty sure that’s covered under the scientific method and peer review.

(Related: How to read a scientific research paper)

Here’s an example: Let’s say I claim to have figured out cold fusion. I can’t just call up the president of the US and say “Hey Joe, check it out: I solved all your energy problems.”

I’ve got to prove I’ve created cold fusion. I need to write up the research, explain the math, demonstrate it in use, and then – this is the important part – my work needs to be reviewed by other scientists capable of replicating it.

Background: Astrobiologists and astrophysicists do not struggle to codify their experimental findings in a scientific manner.

It can be difficult to determine the significance of a scientific discovery, but NASA should be in the business of conducting science, not determining how everyone should interpret it.

The article continues to address the idea of improper reporting on scientific discovery:

It devalues science that yields progress along the path but falls short of definitive life detection, and risks eroding public confidence if reports of life detection are later shown to be ambiguous or inaccurate.

Indeed, history includes many claims of life detection that later proved incorrect or ambiguous when considered in exclusively binary terms. If, instead, we recast the search for life as a progressive endeavour (sic), we convey the value of observations that are contextual or suggestive but not definitive and emphasize that false starts and dead ends are an expected part of a healthy scientific process.

By what possible measure could laypeople’s misinterpretation of scientific rigor devalue the actual science? What the average person knows or doesn’t know about the search for extraterrestrial life is insignificant in the grand scheme of discovery.

Furthermore, there’s no contingency of anti-science people out there threatening to tank NASA‘s funding if it doesn’t start finding aliens. So far, there is literally no scientific evidence whatsoever indicating aliens exist. It’s been that way since the dawn of recorded history and, yet, people in the US believe in aliens more now than ever.

This is an exercise in controlling the conversation surrounding the scientific search for alien life. The major concerns outlined in the article have nothing to do with actually finding ET.

To put it bluntly: NASA knows how to do science. It’s worried about how you, me, and the rest of the non-NASA community perceive and interpret the results of these scientific endeavors.

On the one hand, there are some positives (for nationalists) to this approach. By codifying exactly what the US government constitutes as “incremental” science and what it has determined is a eureka moment, it gives technology journalists and the scientists they’re interviewing a common ground by which to parrot the US government’s sanctioned point of view.

On the other hand, this is how democracy dies.

No government should attempt to control the narrative surrounding scientific achievement. That’s what research papers are for. If NASA wanted to promote guidelines for its state-employed scientists concerning scientific reporting, it should have just released an internal memo.

The fact that a team including the Chief Scientist at NASA worked on a paper that attempts to codify the potential damage done by scientists and journalists who don’t report the government’s findings to its satisfaction is a cause for grave concern.

Quick take: NASA is framing this argument around the idea that “our generation could realistically be the one to discover evidence of life beyond Earth.”

Yet the main point of this paper is to decry the difficulties in controlling the public perception over what scientific discoveries are and aren’t important.

Which is it? Should we be extra cautious about hyperbole? Or should we open research papers with the assertion that we could “realistically” find aliens in our own lifetimes?

The same government that allegedly hid “UFO” sightings for decades and claimed that Iraq had weapons of mass destruction wants to create a set of rules for scientists and journalists to follow when reporting on its research.

Thanks, but no thanks NASA. I think the physics and astronomy communities can decide for themselves how important a given scientific discovery is.

If NASA wants to control the narrative when it comes to the hunt for ET, it needs to encourage its scientists to use the scientific method, to publish findings in public-facing, non-paywalled journals, and to embrace the peer-review process.

Telling the rest of us how we’re supposed to interpret and understand scientific research is an exercise in government propaganda. 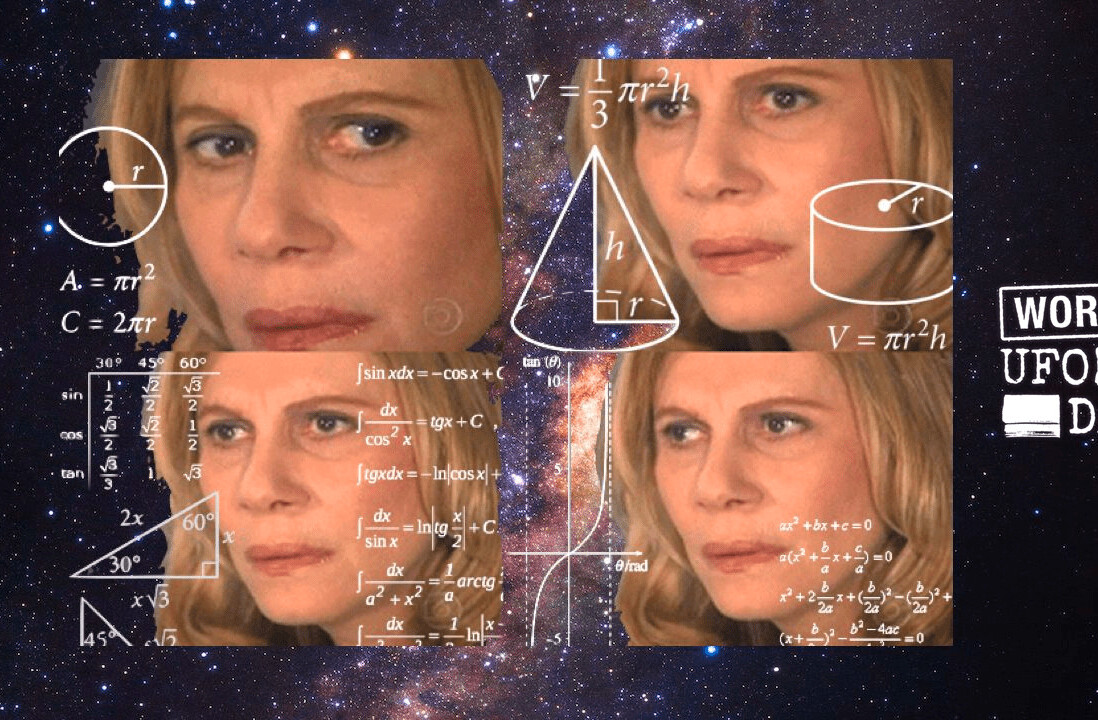 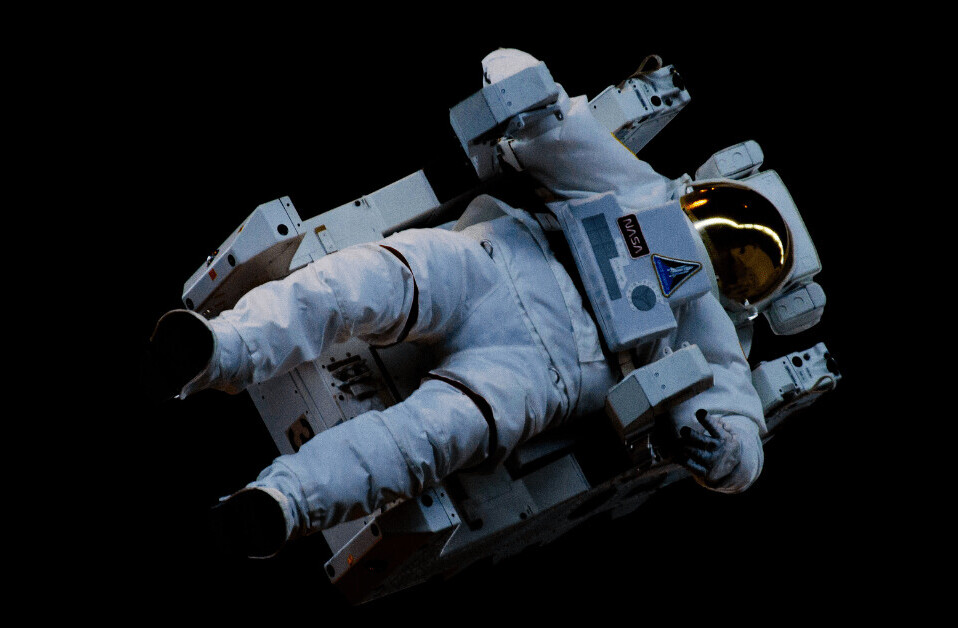