Ever wondered what would happen if bicycles could think for themselves? Well, this week, MIT researchers released a paper exploring the potential impacts of an autonomous bike fleet on city mobility.

The MIT Autonomous Bicycle — a multi-year project — explores on-demand bike sharing. The idea is that users call for a bicycle through an app, and it will ride autonomously to their location, where they can ride it as normal.

Once the trip is complete, it will go back to autonomous mode to pick up its following user or drive to a charging station.

Wait, how the heck does an autonomous bike work?

The researchers have designed a wheel mechanism that provides two different configurations.

When in use, the bicycle mode allows the experience to be the same as riding a regular two-wheeler. Then, for autonomous driving, it transforms into a tricycle that has the necessary stability to drive by itself.

Autonomous bikes could solve the industry problem of fleet rebalancing, where bicycles concentrate in some areas of the city at certain times, while other areas remain bikeless.

Autonomous bikes would also remove the need for operators to redistribute bicycles in vans or trucks, a practice that is not great for costs or the environment.

The researchers also believe that with automation, fleets could be smaller to meet the same demand.

The autonomous model can provide overall improved performance and user experience even with no rebalancing. The increased efficiencies would cover the additional cost of the technology.

However, the downside to automation in micromobility fleets is that it may take away some of the spontaneity. It could work well for those that locate an escooter via an app in the first instance. But will spontaneous riders be willing to wait for their bike to come to them?

I think there’s a more substantial use case in escooters.

The case for autonomous escooters

In many cities, micromobility operators are developing tech to stop illegal parking. For example,  some places in Germany want to restrict escooters to parking bays to reduce them blocking the sidewalk.

Automation could keep escooters on the move from passenger to passenger. Furthermore, vehicles could drive autonomously to charging stations. Imagine an escooter (or ebike) that could diagnose a problem and take itself off for a repair?

The simulation framework developed by MIT is admittedly a work in progress. But it could be a great starting point for city mobility planning in general.

It currently includes variables such as geospatial data, user behavior, bike features, charging, and rebalancing strategies, but is highly configurable.

Urban mobility is undergoing radical transformation, balancing a growing population, with preparation for the rollout of new modes of transport, such as hyperloops and eVTOLS. The more tools involved in effectively anticipating these changes, the more precise planning can be. This helps make cities livable, equitable, sustainable, and resilient. 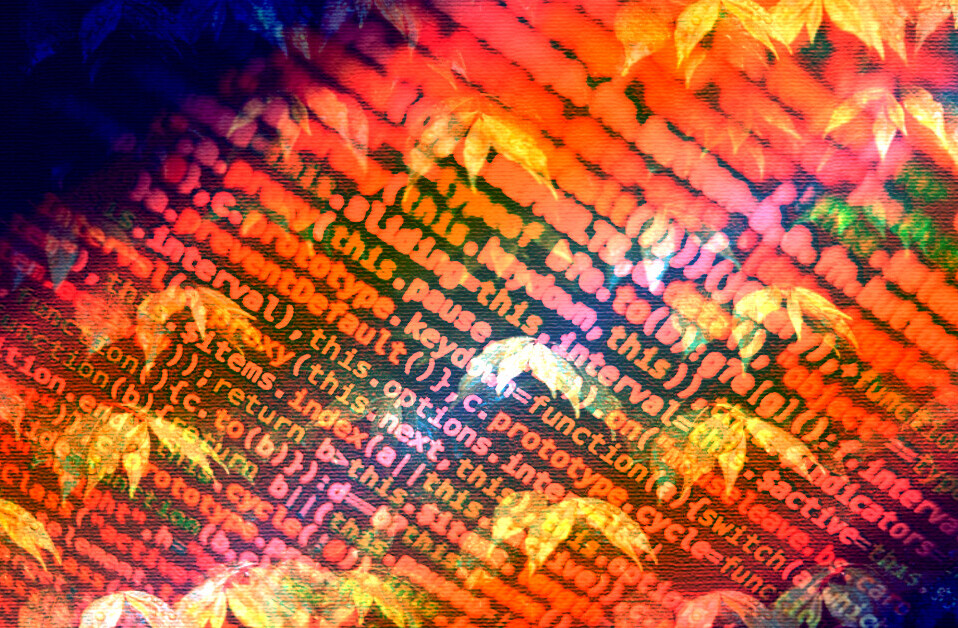