This article was published on February 27, 2021

When I saw the news that Apple would be releasing 217 new emojis into the world, I did what I always do: I asked my undergraduates what it meant to them. “We barely use them anymore,” they scoffed. To them, many emojis are like overenthusiastic dance moves at weddings: reserved for awkward millennials. “And they use them all wrong anyway,” my cohort from generation Z added earnestly.

My work focuses on how people use technology, and I’ve been following the rise of emoji for a decade. With 3,353 characters available and 5 billion sent each day, emojis are now a significant language system.

When the emoji database is updated, it usually reflects the needs of the time. This latest update, for instance, features a new vaccine syringe and more same-sex couples.

But if my undergraduates are anything to go by, emojis are also a generational battleground. Like skinny jeans and side partings, the “laughing crying emoji,” better known as ?, fell into disrepute among the young in 2020 – just five years after being picked as the Oxford Dictionaries’ 2015 Word of the Year. For gen Z TikTok users, clueless millennials are responsible for rendering many emojis utterly unusable – to the point that some in gen Z barely use emojis at all.

Research can help explain these spats over emojis. Because their meaning is interpreted by users, not dictated from above, emojis have a rich history of creative use and coded messaging. Apple’s 217 new emojis will be subjected to the same process of creative interpretation: accepted, rejected, or repurposed by different generations based on pop culture currents and digital trends.

When emojis were first designed by Shigetaka Kurita in 1999, they were intended specifically for the Japanese market. But just over a decade later, the Unicode Consortium, sometimes described as “the UN for tech,” unveiled these icons to the whole world.

In 2011, Instagram tracked the uptake of emojis through user messages, watching how ? eclipsed :-) in just a few years. Old-style smileys, using punctuation marks, now look as outdated as Shakespearean English on our LED screens: a sign of fogeyness in baby boomers (people born between 1946 and 1964) or an ironic throwback for the hipsters of gen Z.

The Unicode Consortium now meets each year to consider new types of emoji, including emojis that support inclusivity. In 2015, a new range of skin colors was added to existing emojis. In 2021, the Apple operating system update will include mixed-race and same-sex couples, as well as men and women with beards.

Not everyone has been thrilled by the rise of emoji. In 2018, a Daily Mail headline lamented that “Emojis are ruining the English language,” citing research by Google in which 94% of those surveyed felt that English was deteriorating, in part because of emoji use.

But such criticisms, which are sometimes leveled by boomers, tend to misinterpret emojis, which are after all informal and conversational, not formal and oratory. Studies have found no evidence that emojis have reduced overall literacy.

On the contrary, it appears that emojis actually enhance our communicative capabilities, including language acquisition. Studies have shown how emojis are an effective substitute for gestures in non-verbal communication, bringing a new dimension to text.

A 2013 study, meanwhile, suggested that emojis connect to the area of the brain associated with recognizing facial expressions, making a ? as nourishing as a human smile. Given these findings, it’s likely that those who reject emojis actually impoverish their language capabilities.

The conflict between gen Z and millennials, meanwhile, emerges from confused meanings. Although the Unicode Consortium has a definition for each icon, including the 217 Apple are due to release, out in the wild they often take on new meanings. Many emojis have more than one meaning: a literal meaning, and a suggested one, for instance. Subversive, rebellious meanings are often created by the young: today’s gen Z.

The aubergine ? is a classic example of how an innocent vegetable has had its meaning creatively repurposed by young people. The brain ? is an emerging example of the innocent-turned-dirty emoji canon, which already boasts a large corpus.

And it doesn’t stop there. With gen Z now at the helm of digital culture, the emoji encyclopedia is developing new ironic and sarcastic double meanings. It’s no wonder that millennials can’t keep up, and keep provoking outrage from younger people who consider themselves to be highly emoji-literate.

Emojis remain powerful means of emotional and creative expression, even if some in gen Z claim they’ve been made redundant by misuse. This new batch of 217 emojis will be adopted across generations and communities, with each staking their claim to different meanings and combinations. The stage is set for a new round of intergenerational mockery.

This article by Mark Brill, Senior Lecturer, School of Games, Film and Animation, Birmingham City University is republished from The Conversation under a Creative Commons license. Read the original article. 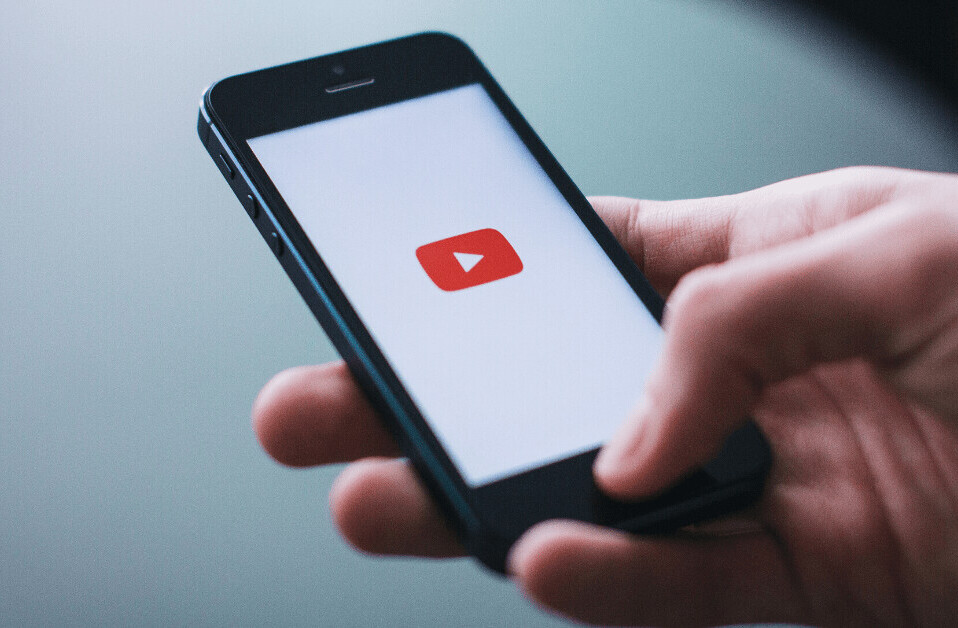 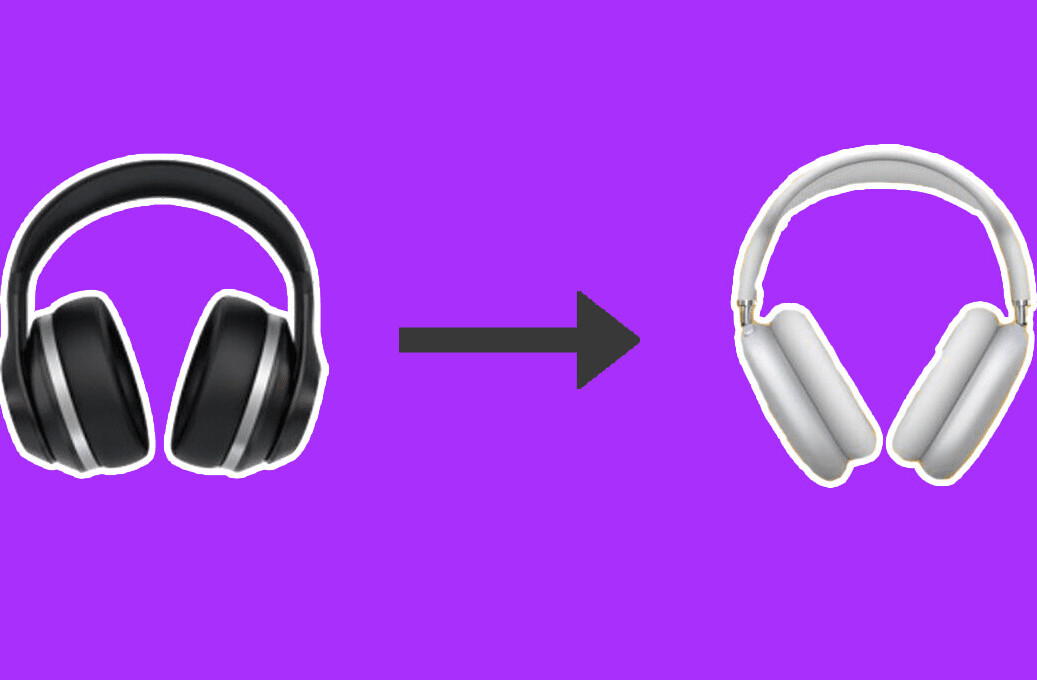