This article was published on January 5, 2022

The vast majority of alternative cryptocurrencies (also known as altcoins) are either pyramid schemes, scams, or both.

That’s not to say cryptocurrency itself is a con. Blockchain and decentralized cryptofinance technologies are, in my opinion, crucial for the future. They provide insurance against government and social tyranny in an ever-changing and dangerous world.

Unfortunately, most shitcoins (and shit-tokens) are marketing schemes meant to create value out of nothing and then divide that “nothing” up like stocks. Those “nothing” stocks are then distributed to a community of holders, with extreme prejudice towards a minority group of “early adopters.”

The mythos of Bitcoin and Ethereum has made it “common knowledge” (note: those are sarcastic air quotes) that cryptocurrency is safe and backed by proof in the form of mining.

In fact, most altcoins are either “pre-mined” or simply backed by their inherent value like Beanie Babies. A simple rule to remember is that coins are money and tokens are property.

And that, dear readers, brings us to Maricoin. A cryptocurrency token that’s recently entered a testing phase in the Chueca community in Madrid, Spain.

What’s interesting about Maricoin is that its name is an apparent play on words. The word “maricon,” in Spanish, is analogous to the English pejorative “faggot.” It’s meant to be derogatory and dismissive in a homophobic or anti-queer way. It’s hate speech.

I will give a minor concession. It’s possible that, somehow, the queer entrepreneurs behind Maricoin had a completely innocent reason for naming it — maybe the “Mari” part is short for “marinero,” which means “sailor” — but it’s hard to imagine them not understanding the significance.

And it’s worth mentioning that many queer people use terms otherwise considered derogatory colloquially among themselves.

However, as queer man myself, I can assure you that not all of us find such usage appropriate.

Omg they really said "f*gcoin" with a straight face.

But let’s move past the name.

Any time I evaluate a cryptocurrency, I start my research by looking at three things:

In Maricoin’s case my work was very easy. There’s no trace of a paper anywhere on the internet that I can find, and the founders appear to be first-time cryptocurrency developers.

They have a website, but it’s useless. There’s no mention of who the “Maricoin” team is or any specifics on exactly what it is.

The only real source for information on Maricoin comes from a Reuters article on Maricoin’s launch that ironically begins with “It might sound like a marketing gimmick, but.”

The article’s glowing coverage is as optimistic as it is empty: there isn’t a sniff of due diligence in the author’s reprinting of Maricoin’s dubious claims.

Maricoin, for example, is definitely not the first cryptocurrency project to claim it was made by LGBT community members for the LGBT community.

So what do we actually know about Maricoin, on the technical level? Poop emoji, that’s what. But that doesn’t mean I haven’t gleaned a few insights.

A link on the Maricoin website takes visitors to the goalseeker website where we can see that “mcoin” is an asset listed on the Algorand blockchain. We can clearly see that there’s meant to be a total of 10 billion Maricoin units in circulation:

And we know that Maricoin is definitely not a coin. It’s a token. Algorand, and by extension Maricoin, isn’t a cryptocurrency backed by work (mining). It’s a token, like the kind you get at Dave & Busters. It’s backed by “proof of stake,” like a stock.

In other words: the more you own, the more value your holdings have. This is because your proof of stake can be used to win fabulous prizes!

Per the Algorand listing on Coinbase:

Algorand network participants (or nodes) are able to stake some of their ALGO in exchange for the chance to be randomly selected to propose a new block of verified transaction. The winner is awarded new ALGO.

Let’s be very clear here: I’m not saying Algorand is a scam or a marketing scheme.

I’m saying that Maricoin, which is allegedly being built on top of Algorand, is either a pyramid scheme, a marketing scam, or the most poorly-introduced legitimate financial commodity I’ve seen in all my years covering technology.

Here’s the thing: we have no idea how the Maricoin entrepreneurs actually intend to tokenize their Algorand holdings. Building a centralized token-based economy on top of an existing one involves more than just conducting a bunch of transactions.

We do know that initial holdings will be distributed to a series of clubs, bars, restaurants, and other LGBT-friendly establishments in the Chueca area of Madrid. And, following that disbursal, the first 100 people who pre-register to purchase tokens will receive a two-to-one discount, after which the remaining tokens included in the initial drop will be distributed to a final 10,000 applicants at a discount of three-to-two.

So, whatever market value the people selling Maricoin choose to establish for it, will be used to establish the discount at which second and third tier users can purchase and spend their coins at. It’s done this way so that there’s no possibility first-tier holders can lose money handing out said discounts.

And, because Maricoin is 100% centralized, the first-tier investors are all but guaranteed a return on their investments in the short term. And even if things go sour quickly, they still stand a decent chance at some long-term payout if second and third tier users bail enmasse.

The second tier users who know how to pump and dump and/or really juice social media and shitcoin journals will also probably make a little money.

After that, the only real value Maricoin will have is inside the local establishments whose owners hold a stake. They stand to make money off holders three times for every transaction.

Is Maricoin a scam? It depends on whether you’re at the top or the bottom of the pyramid.

Maybe Maricoin is legit. Perhaps it’s an inside joke amongst friends that’s just meant to drum up some business for their shops. But, no matter how you view it, it feels exploitative.

Adding an extra layer of centralization doesn’t aid the queer cause or provide a safe means of transaction for queer people. It’s, in essence, monetizing the idea of queer-friendly networking.

At best, Maricoin is a legal tax on queerness that anyone savvy enough to exploit can participate in.

At worst, it’s a troll job being orchestrated by people who know it’s better to provide too little information than too much bullshit. I won’t be surprised if we find out that this is some sort of prank.

I also won’t be surprised if we don’t. The math should work out pretty well for the founders and they’ve already gotten enough buzz to ensure there’s a few bucks to spread around.

In this case, I’m wagering the mystery of whether it’s a scam will work more in their favor than any attempts at clearing it up.

But we’d love to see a research paper and a coherent explanation in lieu of guessing.

Do what you want with your money though, nothing written in this article is meant to be advice. 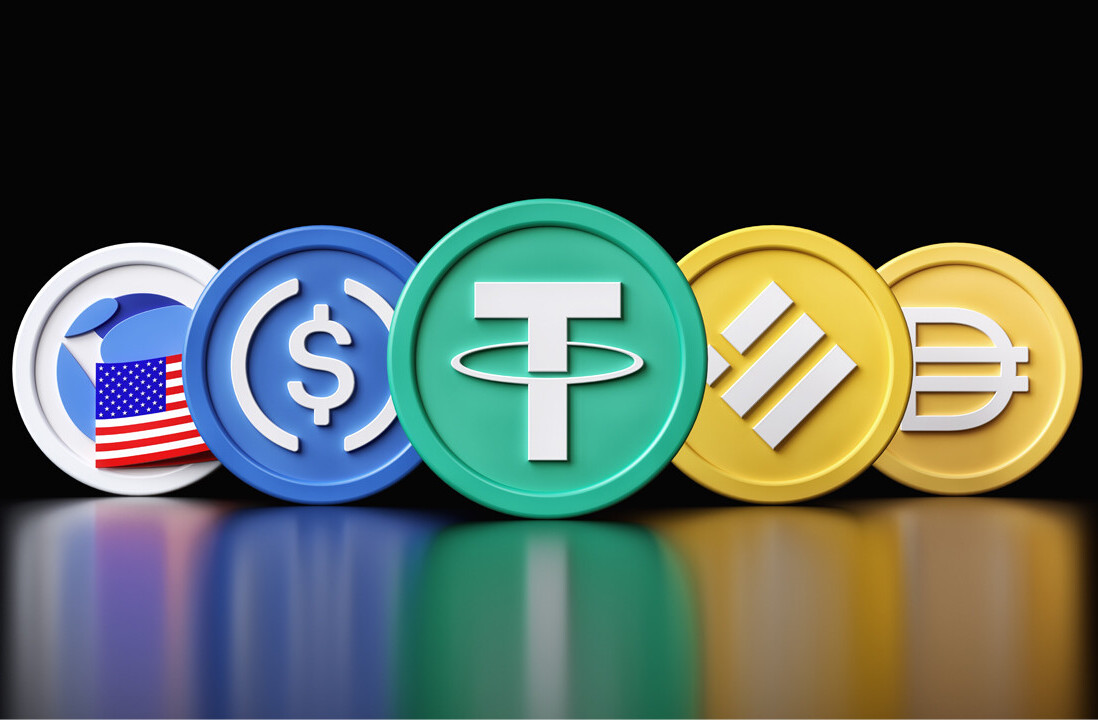 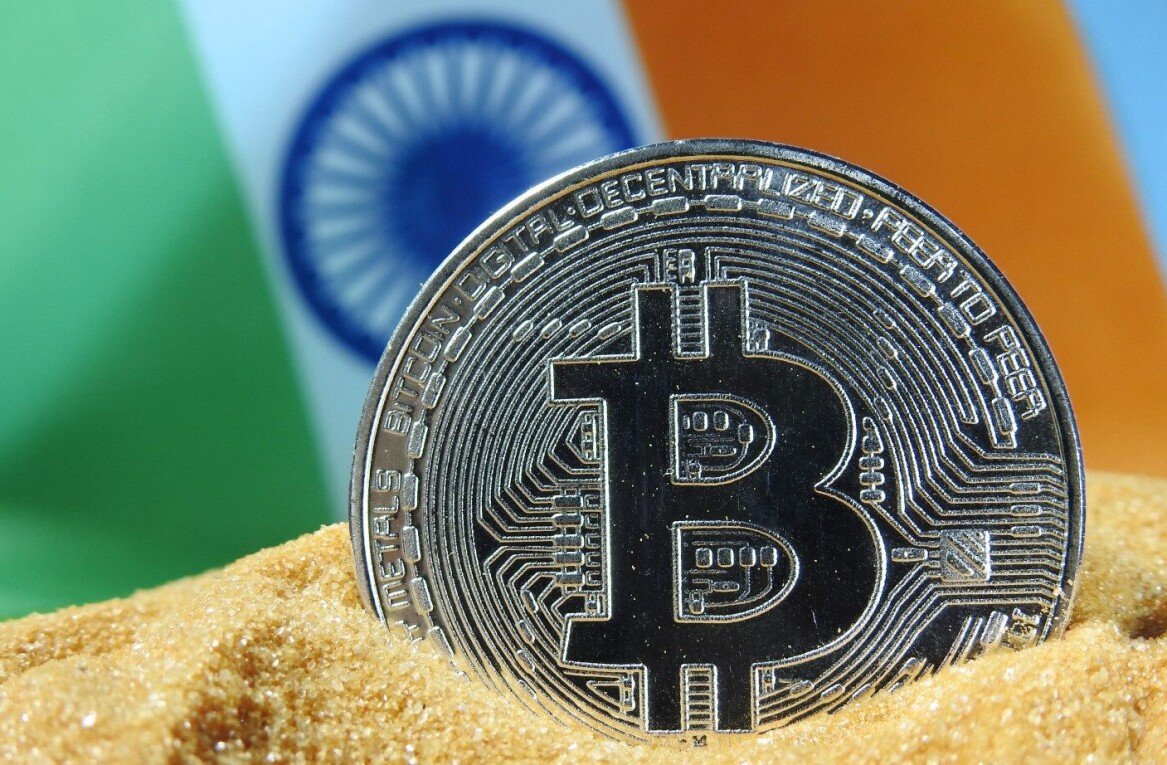