This article was published on December 21, 2018

Perhaps the best gift you can get your child in 2019 is a quality computer science education. Depending on where you live, tech jobs are bountiful, and they can open the door to a world of travel, opportunity, and lifelong learning.

But this doesn’t have to be boring. It’s not like we’re stuck in 1998, and your offspring has to learn C++ from a densely-written SAMS manual written by some bloke who looks a bit like Hagrid. Learning to code has never been easier and more accessible — and most of all, it can be riotous fun.

Below are six products that crossed my desk in 2018 I feel are helpful to any child learning to code. They’re a diverse bunch, ranging from complete computer kits, to card games — and much more. Crucially, they will allow your child to foster an enthusiasm for computer science which will follow them throughout the rest of their lives.

The reason I like Potato Pirates is that it teaches the fundamental concepts of computer science and programming without actually needing a computer. Instead, players learn crucial concepts like iteration and conditionals through a fun and quirky potato-based card game that you can take anywhere. It’s one of those things where you learn without actively realizing it.

Potato Pirates comes from Codomo, a Singapore-based design studio, who raised over S$250,000 on Kickstarter to bring their vision to life. To pick up a copy for your own bairns, you can grab one here.

The Piper Computer Kit is yet another Raspberry Pi-based computer kit, in the same vein as the Pi-Top and Kano’s myriad of offerings (we’ll get to them later). What makes the Piper Computer Kit special is that it forces the child to physically build the product from scratch, piecing together wood and copper wiring to create something truly special.

Building the Piper Computer Kit with your child will be time-well-spent, as it includes over 225 pieces to assemble. Along the way, your child will learn about how hardware and software combines to make a computer, as well as concepts in programming and electronics.

The Piper Computer Kit is also fully portable, thanks to an integrated battery, and is centered around the Minecraft Raspberry Pi game. You can pick one up on Amazon for the bargain price of $200.

Many Raspberry Pi-based computer kits teach programming through the familiar keyboard and mouse paradigm. That’s certainly fine for my generation, as I grew up with that, but what about today’s young programmers? They are more familiar with Touch-based interfaces. The first computer they ever used was probably an iPad or a smartphone.

This is why the Kano Computer Kit Touch is so clever. It’s essentially one big touch screen that you can attach peripherals to. You can just reach out and grab it, making it far more accessible for younger budding programmers.

However, it’s worth mentioning that the fundamentals of the product have not been compromised. It still allows you to learn things like programming and software development with established languages like Scratch and Python. The Kano Touch retails on Amazon US for under $180. In the UK, it goes for £230.

Speaking of which, let’s talk about the Kano Harry Potter Coding Wand, which it announced late this year.

This quirky little stick connects to your existing computer or tablet and allows you to play around with fascinating particle physics effects, all through the now-familiar Harry Potter world.

Using real-world programming languages, the kit lets the user create their own magic spells, while simultaneously building a foundation in programming. You can pick one up on Amazon US for $130. In the UK, it retails for £80.

Educators have used robotics to teach computer science skills for a really long time. In fact, when I did my first degree, the introductory programming class used LEGO Mindstorms robots. That was almost ten years ago.

But while robotics proliferated in the classroom, they did not make much headway into the house, largely because they were simultaneously expensive and unnecessarily complicated. The Jimu range of robots from UBTech turns this trend entirely on its head.

You can build things that have a real-world parallel, like a dumpster truck or a crane, and then set about controlling and programming them through a fun app-based interface. You can even build a unicorn — if you’re into that sort of thing. It’s a great laugh, and you can see the entire lineup here.

I’m going to finish this piece by touching on the latest Raspberry Pi computer — the snappily-named Raspberry Pi 3 Model A+. In just a few years, the Raspberry Pi has become the gold standard of how people learn to code. Frankly, it feels a little bit obvious — or perhaps even cheating — to bring it up.

And yet I am anyway, because the latest unit is perhaps the most exciting to come from the Cambridgeshire-based non-profit in a really long time. It feels manifestly better suited to internet of things (IoT) projects thanks to a smaller footprint and lower battery demands.

The Model A+ Arrived at a time when the Raspberry Pi ecosystem is vibrating with activity, thanks to a swathe of exciting new add-on boards, like the quirky TV Hat, available online for just £20. This turns your Raspberry Pi into a poor man’s TiVo, allowing you to capture, watch, and record live television.

If you want to introduce your child to coding, make 2019 your year with these handy games, toys, and computer kits. And if you think I missed anything, feel free to send me your suggestions via Twitter or in the comments below. 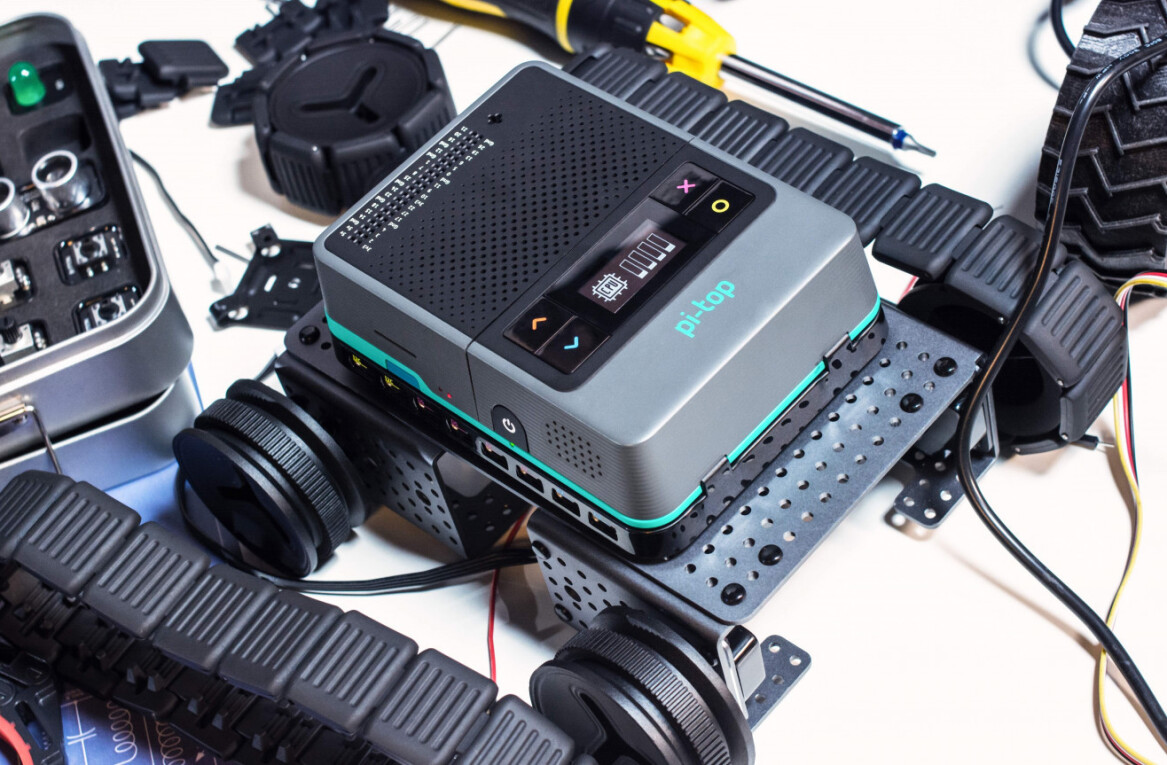 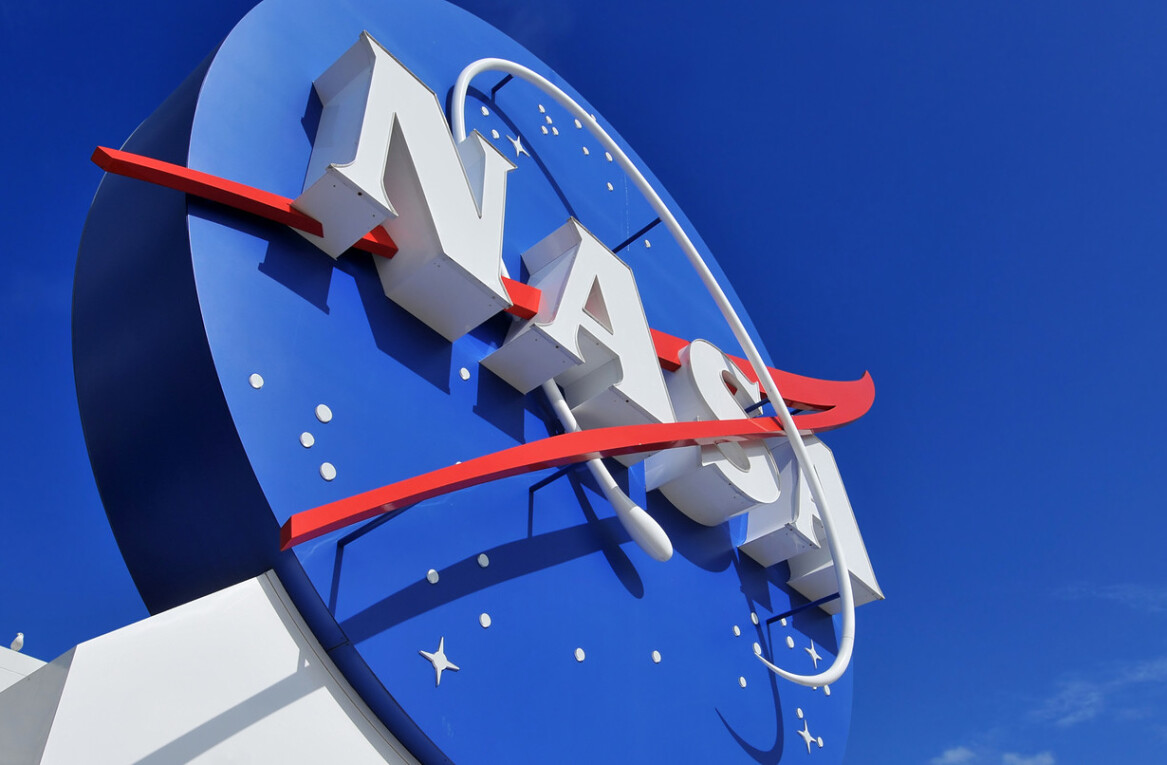