They captured an instant in time, but the moment was blurry. That may sound like the lyrics to a sweet but ultimately nihilistic song from the grunge era, but in fact it appears to be one possible take away from an exotic new quantum physics experiment.

The team set out to discover if the “ideal quantum measurement” exists in nature. One of the fundamental principals of quantum mechanics involves a wacky concept called “superposition.” This idea basically says that things in the quantum world can be in more than one place at the same time.

In this experiment, the researchers trapped an atom and attempted to measure an electron in superposition. The big idea here was that the electron’s atomic orbit can take more than one trajectory (high or low) and, through superposition, it can exist in both trajectories at the same time.

Read: Our universe may be part of a giant quantum computer

Under normal circumstances, the very act of measuring an object in superposition causes it to “collapse” into one state or another. This, theoretically, makes it near-impossible for someone to “hack” a quantum network undetected. But physicists have long dreamed of the “ideal quantum measurement.”

Such a measurement would allow scientists to get a clear view of what occurs during the collapse from superposition to classical reality (what exists before we measure versus the end-result we actually observe). And, more importantly, it would make it possible to study quantum states without forcing the violent collapse: the goal of ideal quantum measurement is to maintain superposition after observation.

According to the European team’s research paper:

We demonstrate a natural process that is considered to be an ideal measurement and monitor its dynamics by taking a sequence of snapshots while the process is occurring. These snapshots are tomographically complete and allow us to compare the experimental results with the theoretical prediction of an ideal measurement.

To accomplish this, the team trapped a modified strontium ion in an electric field and subjected it to a fluorescence test. The quantum action occurs “naturally” in this case, which allowed the team to film it as it happened over one-millionth of a second.

What they found was something in-between classic collapse and ideal quantum measurements. Per a press release from Stockholm University:

The film shows how during the measurement some of the superpositions are lost – and how this loss is gradual – while others are preserved as they should be in an ideal quantum measurement.

While the film itself is a breakthrough that will almost certainly further our understanding of the quantum universe – the researchers are applying their work to the development of a quantum computer based on measuring trapped ions – the experiment revealed a tiny morsel of information about the nature of time itself.

According to the research, the collapse from superposition to ultimate state is not instantaneous. The press release described it as occurring “gradually under the influence of the measurement.” As this represents what might be our closest, most-detailed observation of a quantum function unfolding, it stands to reason that it’s our clearest view yet of how time works in the quantum universe.

This is important because time is a sort of bedrock thread tying the classical and quantum universes together. By-and-large the scientific community treats “time” as an external background parameter, meaning it should work the same way in the quantum world as it does in the one we naturally observe.

Yet the results of the European team’s experiment appear to confirm what Einstein’s Relativity has shown us all along: time may be a malleable, physical property of the universe.

The classical and quantum worlds should be a clear case of “as above, so below.” If that’s true, is the idea of an ‘exact moment’ something that’s not fundamentally supported in nature? 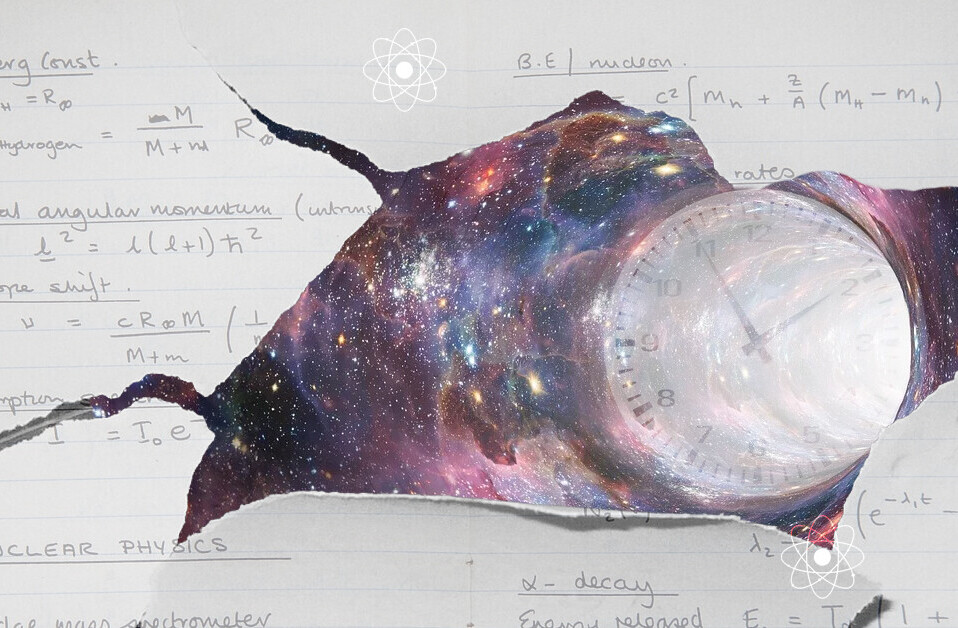 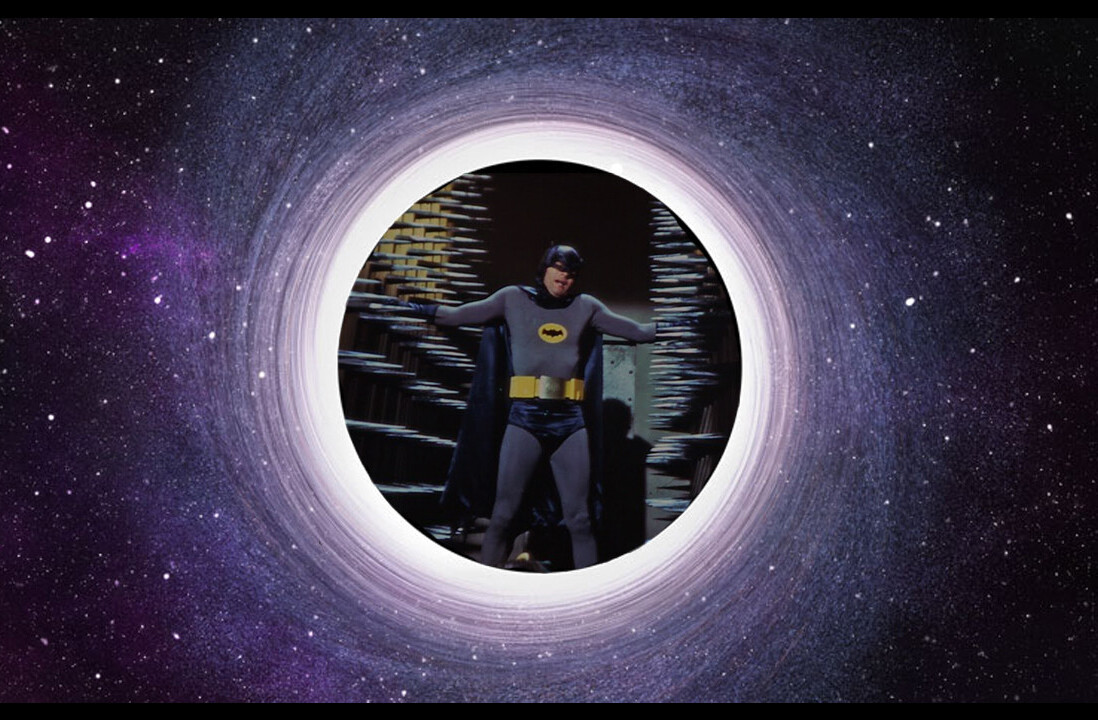