Today, I came across a cool foldable motorbike that looks like a desk, can fit under a desk, but has one big problem: it can’t turn into a desk.

Okay, let’s talk about the bike itself first before I name my reasons why I’d want it to be a desk too.

Built by Japanese startup Icoma, the so-called Tatamel motorbike is made to embody the “free parking wherever you like” concept, according to the company’s CEO.

Admittedly, that’s a pretty good idea if you live in a dense city and you can’t find — or don’t want to pay for — a parking space, or you’re simply reluctant leaving this weird cutie outside.

Performance-wise, it’s not breathtaking, but it’ll do its job. It’s powered by a 600W motor and has an estimated 40km/h top speed and a 50km range on a single charge.

Its battery can, however, charge other devices, so don’t ask for perfection because it’s an unattainable concept anyways.

The bike is still a prototype and there’s no word on a release date yet, but I’m actually GLAD that’s the case.

Because what I really want is for the bike to turn into a desk, and I’ve got some persuasive reasons why Icoma should follow my advice.

I mean, if you flip it on the side and attach a structural element to lift it up, then it’s easily doable!

2. It’d be the definition of flexible working

Imagine it’s a hot day and you just can’t stay indoors. You could ride your motorbike to a park and work right on it, while listening to the birds and getting a tan.

3. It’s good for the environment

Not only do you ride an electric vehicle, but you’re also not consuming the precious wood that’d be needed for a normal, separate desk. That’s a double win for Mother Earth.

Do I need to say it? You get two products in one, and that’s a smart budget move.

Overall, is it a perfect motorbike? No, but it’ll have to do. And until the time a motordesk comes, I’ll be dreaming of it.

You can check out all the deets in the video below. You’ll surely agree that my idea is worth considering. In the meantime, I’ll be keeping an eye on my emails for a collaboration proposal from Icoma. 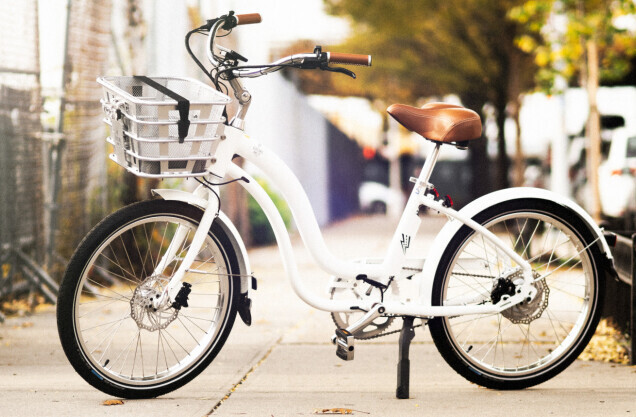 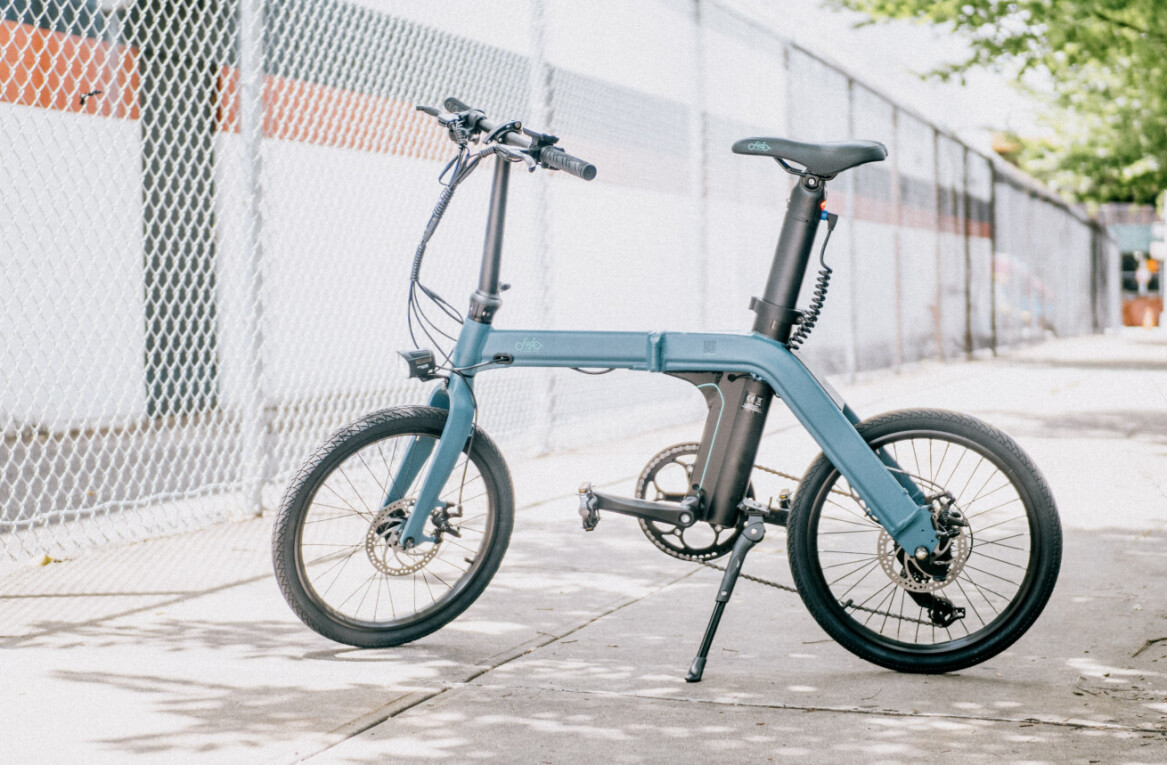