This article was published on November 13, 2020

Now you might be one of those super cool and collected people that never cry at work, but I’m willing to admit my faults: I’m a huge crybaby. While this is a tough thing to admit, I’m convinced there are people out there who’ve done the same.

The last time I shed tears on the job was a few years ago. I was going through something very tough in my personal life and I broke down on a communal sofa in a packed WeWork in East London.

Nobody said anything to set me off, it just happened — and let me tell you, they weren’t pretty tears.

I looked like something out of a horror film and I’d definitely forgotten to wear waterproof mascara that day.

As I gathered myself and darted to the bathroom to try and regain my dignity I was struck by peoples‘ reaction — or lack thereof.

Some people stared but mostly everyone ignored me. Maybe they were afraid to pry, maybe they didn’t want to interfere, or who knows, maybe they thought it was better to just let me be.

Now, I’m aware that sobbing at work wasn’t one of my proudest moments — but I have often wondered why I felt so embarrassed when the truth is, I simply couldn’t, or didn’t want to, hold the tears in any longer. So, why do we cry at work, and why do we feel so weird about it?

The science behind crying

On the surface, the science behind crying is pretty simple. We cry when we feel happy or sad. Tears are triggered by a range of feelings.

In fact, this Time piece which quotes Ad Vingerhoets, a professor at Tilburg University in the Netherlands, explains it well:

“Crying is more than a symptom of sadness. It’s triggered by a range of feelings — from empathy and surprise to anger and grief — and unlike those butterflies that flap around invisibly when we’re in love, tears are a signal that others can see. That insight is central to the newest thinking about the science of crying.”

Scientists and thinkers have been fascinated by crying for centuries.

“The Old Testament describes tears as the by-product of when the heart’s material weakens and turns into water. Later, in Hippocrates’ time, it was thought that the mind was the trigger for tears. A prevailing theory in the 1600s held that emotions — especially love — heated the heart, which generated water vapor in order to cool itself down. The heart vapor would then rise to the head, condense near the eyes and escape as tears,” Vingerhoets told Time.

In 1662, Danish scientist Niels Stensen discovered that tears originated in the lacrimal gland. It was at this point that scientists started to look at what possible evolutionary benefit could be conferred by water pouring out of our eyes.

Since then, many more scientists have come forward with their own theories. In 1985, biochemist William Frey said that crying was a way of removing toxic substances from our blood during times of stress.

Other more plausible theories look at how tears can trigger bonding and connections between humans. Using crying to bond on a primal level makes sense to me, but it seems to have an adverse effect in our modern working environment.

Why it feels good

I’ve always felt ashamed of crying in public and I really don’t know why, probably because of how I expect the people around me will react.

However, it feels so nonsensical as I’ve got absolutely no issues with laughing hysterically or even crying with laughter around coworkers — so why do I feel ashamed about shedding a few tears when I feel the need to?

Some people will tell you that crying at work is unprofessional — heck, it’s even more frowned upon if you’re a woman — but let me tell you something: we’re all human and although some of us do it more often than others, we all cry — or are at least capable of doing so.

I didn’t choose to cry that day, it simply happened, and I felt better for it afterward — but I did feel like I had to apologize about somehow making other people feel uncomfortable.

Have you ever cried at work?

So, if crying is modestly cathartic — and some experts believe it triggers the same positive reaction you get after exercising — why should we stop ourselves from doing it at work?

Well, some anthropologists say it violates the so-called “display rules,” which is another fancy way of saying cultural norms for socialization.

According to a survey cited by Huffpost, 41% of women have cried at work at some point in their careers, compared to just 9% of men surveyed.

Sheryl Sandberg, Facebook’s chief operating officer, has also admitted to shedding tears at work. In an interview with India’s Mint newspaper, she said, “I don’t really believe that we are one type of person, Monday through Friday, 9-to-5, and then a different type of person in the nights and weekends. I think we are, all of us, emotional beings and it’s okay for us to share that emotion at work.”

I think it’s safe to say that, overall, we need to feel much more comfortable with expressing our emotions — and having someone as accomplished as Sandberg admitting to crying on the job is a positive step towards that.

The COVID-19 pandemic may mean most us of will be working from home for the foreseeable future and while we’re of course able to cry freely in the privacy of our homes, I just hope we enjoy the same freedom to do so if and when we return to the office.

So my parting advice to you is this: If you need to cry, cry. Crying is not a reflection of who you are at work but merely an expression of your feelings at one given moment in time. 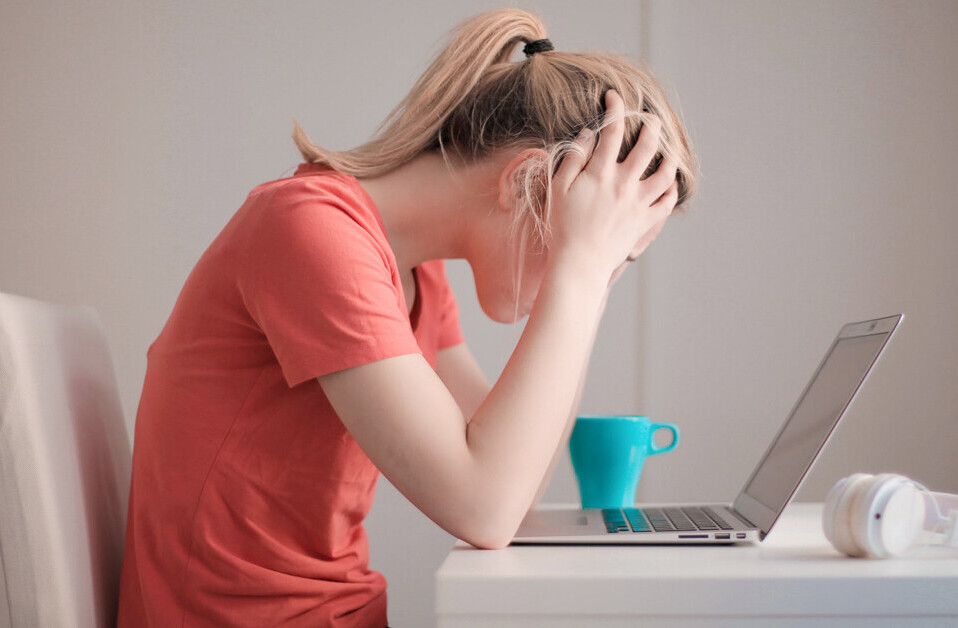 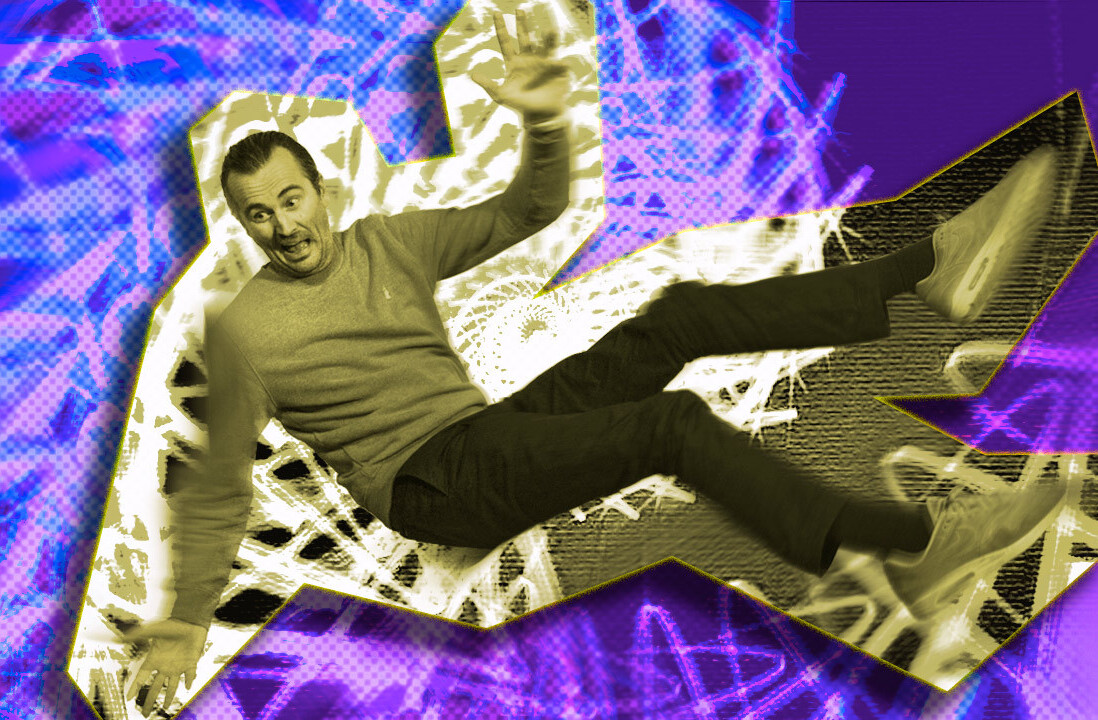