Welcome to SHIFT Basics, a collection of tips, explainers, guides, and advice to keep you up to speed with mobility tech.

One of the most important choices you need to make when buying an ebike is whether you want to opt for a hub-drive or mid-drive motor. The choice of motor system can significantly affect your ride quality, and it’d do you well to know the differences.

A hub drive motor is the most common type of motor you’ll see on cheaper ebikes, with the motor integrated into the front or rear wheel. The latter is more common, but a few ebikes even have motors in both wheels. A hub drive directly applies torque to the wheel, operating independently of your bike’s gears.

A mid-drive motor is instead installed between your pedals and is usually found on more expensive models. This type of motor directly drives your bike’s front chainring (a sprocket that’s part of the crankset), so it is influenced by your gearing.

Let’s break down the pros and cons for each type. Keep in mind that these are generalizations, and as with many things in technology, the specific implementation often matters more than the exact hardware.

Because mid-drive motors operate at the pedals, they are often seen as the more ‘premium’ option. The motor’s torque is applied to the chain or belt, and the ride often feels more natural for it.

Because mid-drives are placed at the center of the bike and directly under you, the bike also tends to feel more balanced and more natural to maneuver than a hub-drive ebike, which will tend to have weight biased toward the rear or front of the bike. A common comment about hub-drives is that they feel like they are pushing (rear hub motors) or pulling you (front hubs) along.

How much depends on the geometry of the bike; in the case of the front-hub Brompton Electric, for example, having additional weight over the front wheel helps it feel more stable than its analog counterpart.

Perhaps more notably, arguably the biggest reason many mid-drive bikes feel more natural to ride has little to do with the drive technology itself. Instead, it is that mid-drives generally use torque sensors, whereas cheap hub drives typically only use cadence sensors. I go into detail about the difference between the two sensor types in this article, but the gist of it is that a cadence sensor only detects if and how fast you are pedaling, whereas a torque sensor measures how hard you are pedaling.

In my experience, a hub-drive ebike with a good torque sensor, like the Juiced CCX, will feel more natural to pedal than a mid-drive bike with a poorly implemented one. Some of the cheapest mid-drives, like the popular Bafang BBS02 and BBSHD kits, omit a torque sensor altogether.

The majority of mid-drives, however, do include a high-quality torque sensor, and generally win on this front.

One of a mid-drive’s biggest advantages over a hub drive is that it can take advantage of your bike’s gears. Electric motors operate more efficiently at higher RPMs, and mid-drive motors are generally tuned to operate efficiently at a natural pedaling cadence. So when you’re pedaling in the right gear, the motor will be operating in its comfort zone.

All this means that given equal power and torque, a mid-drive motor will usually be better going up steep hills, assuming you shift to the appropriate gear. The ability to work together with your gears has other benefits, such as improved range, and it contributes to the more ‘natural’ ride experience of most mid-drive.

Hill-climbing aside, rear hub motors can’t be used in conjunction with most internal gear hubs, which are often popular choices on ebikes for their low maintenance and ability to shift from a stop. That also means that if you want to use a more durable belt drive and still have gears, you’re out of luck (unless you buy one of the rare ebikes with a Pinion gearbox).

But sometimes, it’s nice not to have to pedal. If you want a throttle on an ebike, you will almost certainly be opting for a hub-drive model. Mid-drive models with throttles are relatively uncommon, and having a throttle can partly make up for the lack of a torque sensor on some hub drives.

On the other hand, mid-drives can be more convenient when it comes to general maintenance and repairs. If you get a flat tire, removing the rear wheel is just as easy on a mid-drive as it is on a normal bike, whereas a rear hub may require special tools.

Then again, if your chain happens to break while on a ride, you’re out of luck with a mid-drive. On a hub drive, the motor directly drives the wheel, so you’ll be able to get home just fine as long you still have battery power. A mid-drive motor is also more likely to break a chain in the first place due to the additional torque placed on the chain.

And while I don’t have any firm numbers for this, anecdotally, mid-drive motors are more likely to fail due to their more complex construction.

Because mid-drive motors operate at more efficient RPMs when used in conjunction with your bike’s gears, they almost always have better range than similarly powerful hub-drives. This is especially true when comparing a mid-drive motor with a torque sensor to a hub-drive ebike without one.

As a heavier rider, this difference has been quite apparent. Anecdotally, a 500Wh battery on a hub drive ebike is usually only good for about 30 miles for me, whereas the same size battery can net me 40-50 miles for similar effort on a mid-drive. In low power configurations, like on the Specialized Turbo Vado SL or Charge XC, reaching 60+ miles of range is totally feasible.

But again, there’s some nuance here too; a torque sensor on a hub-drive will close that gap somewhat, and it’s also a lot easier to find hub-drive ebikes with massive 600+ Wh batteries than it is to find mid-drives with those specs.

Of course, opting for a larger battery will then add to the weight, which then makes things mighty inconvenient if you do run out of charge.

There are vanishingly few ebikes with mid-drive motors under $2,000, especially from well-known manufacturers, but there are affordable hub-drive ebikes aplenty. 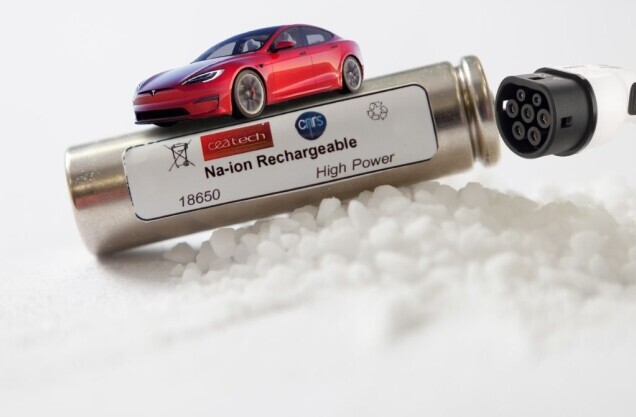 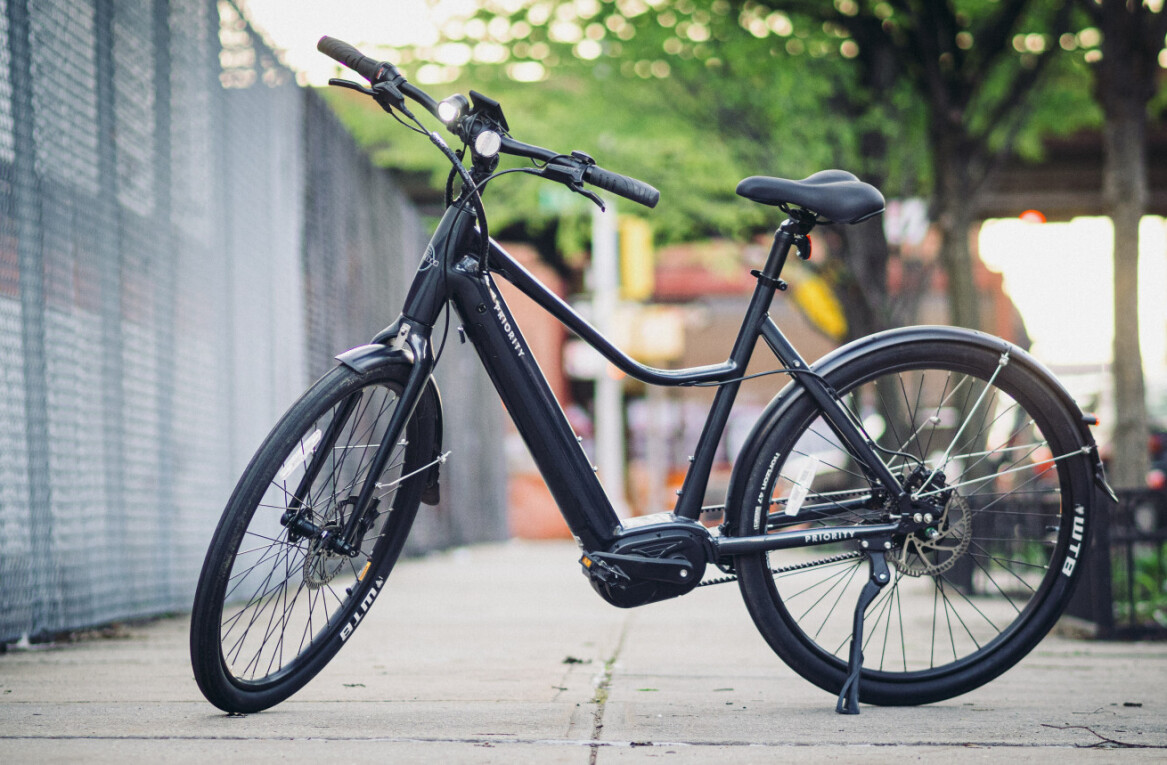