This article was published on August 3, 2020

I understand the hesitation you might have when starting this article. Controversy can feel a little scary and negative, especially when it’s associated with your content.

But there are definitely ways you can utilize the share-power of controversial content without it reflected poorly on your brand.

And when you pull off that balance, you can earn impressive media coverage and backlinks, setting a very solid foundation for organic growth.

[Read: How to perfect remote UX workshops for your team]

There is certainly a time and a place for you to communicate your brand’s values. But you probably won’t want to take a stand on every topic out there. After all, companies are made up of human beings with differing opinions, and you won’t want to alienate people.

The key is remaining neutral while still contributing value to a conversation. For example, if you wanted to talk about politics but not take a side politically, you can communicate insights from both sides of the aisle and let your readers decide what they think.

But let’s look at more practical examples, because most of us will probably be avoiding the really controversial topics of politics, religion, and the other classics we’re told to avoid at the dinner table.

My team and I created a project for a client about the expenses associated with relationships. Certain aspects of this topic get a ton of debate — like, should the man always pay on the first date? — but we didn’t pick a side. We surveyed people on how much they spent and reported on the results.

The project earned coverage (and links) from USA Today, The Motley Fool, Elite Daily, and more. And publishers like to seize the opportunity to write compelling headlines that could amplify people’s reactions to the data. The finding that single people spend more money than those in relationships and marriages isn’t inherently controversial, but the debate that can arise from this kind of data. For example, topics like how many dates you should go on a month, expectations of gifts, and more, can certainly go the route of controversy.

So if you have a topic, think about what data or insight you can supply that lends itself to the discussion.

Jumping into legitimately controversial topics isn’t usually wise. So, I like to suggest going for “controversial lite,” meaning topics that people probably have varying opinions on, but those opinions aren’t attached to their core identity.

For example, you may have an opinion about the best TV show of all time and feel strongly about it, but hearing that a friend vehemently disagrees wouldn’t end your friendship.

This is the sweet spot to aim for.

This project by Insurify is a great example. The insurance comparison site analyzed their own database and calculated which states have the rudest drivers. This is a data-backed way to spark conversation and play to the ego of people in different areas without being likely to engender actual conflict. But it was also compelling enough to get great local coverage.

Driving in general can be a semi-controversial topic, especially when you get into comparing the quality of drivers in different cities or states. But disagreeing about which state has the meanest drivers won’t end relationships, either.

In the spirit of not wanting to attach your brand to anything controversial, you can try creating “tangential” content. This is a strategy I like to employ when we’re trying to get national news coverage for a client in the US, whether the content we’re creating is controversial or not.

Why? Because national publications aren’t going to want to run an ad for your brand. It’s possible to create content that’s absolutely in line with your service offering and performs well, but it’s not something you can typically succeed at on an ongoing basis. So when you run out of material, you can broaden your scope.

One of our most successful content projects ever, Perceptions of Perfection, is a great example of this. It was for our client Superdrug Online Doctor; their brand mission is to “take the hassle out of visiting your doctor for common issues or embarrassing moments.”

Instead of doing all of our campaigns about medical issues, we went the tangential route. We zoomed out to think about health and what verticals were similar. In this case? We went with beauty.

Body images and beauty ideals are certainly debated in American culture, and this project adds to the discussion in a creative, more objective way. We asked designers around the world to Photoshop the same image of a woman to be what their country perceives as the “ideal” female body.

The project comes from a place of curiosity rather than having an agenda, which is key. The brand can care about the health and wellness of women and research the topics without desiring a particular answer. That makes the result easier to trust. All in all, this project earned more than 1,500 backlinks.

Note: while you can do controversial research more in line with your core brand offering, if the results promote your business, it may be perceived as biased and be less likely to be covered in the media. Exceptions exist, especially if you have a very authoritative brand, but it’s something to be mindful of.

If you want to dabble in creating controversial content without getting into a PR nightmare, try these methods of focusing on the data and not diving right into the ultra-controversial. Ask yourself what about the topic is controversial and what is every possible reaction someone could have upon reading the content.

If you’re comfortable with all of these reactions, then give it a shot! Good luck. 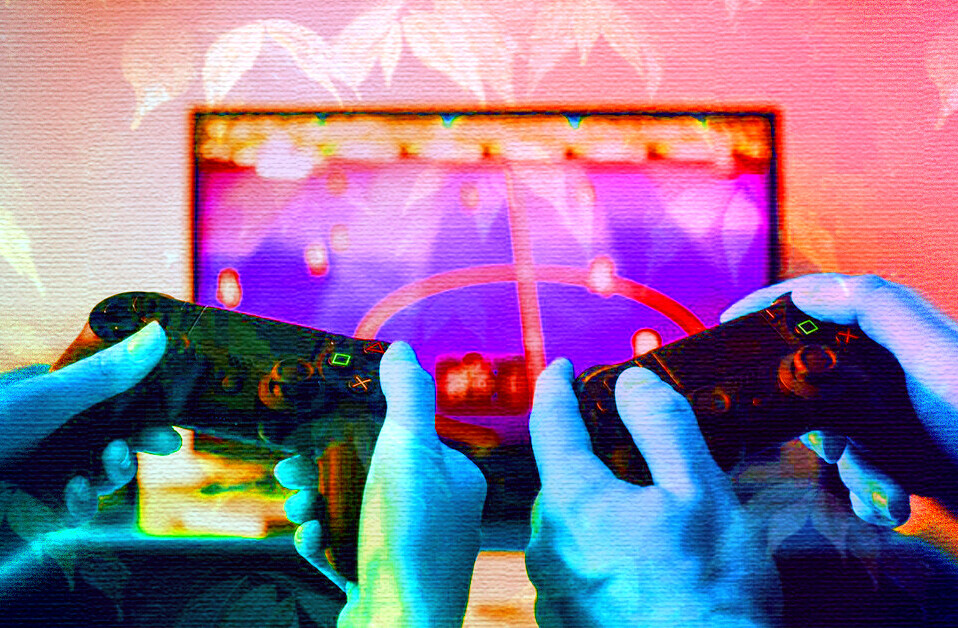 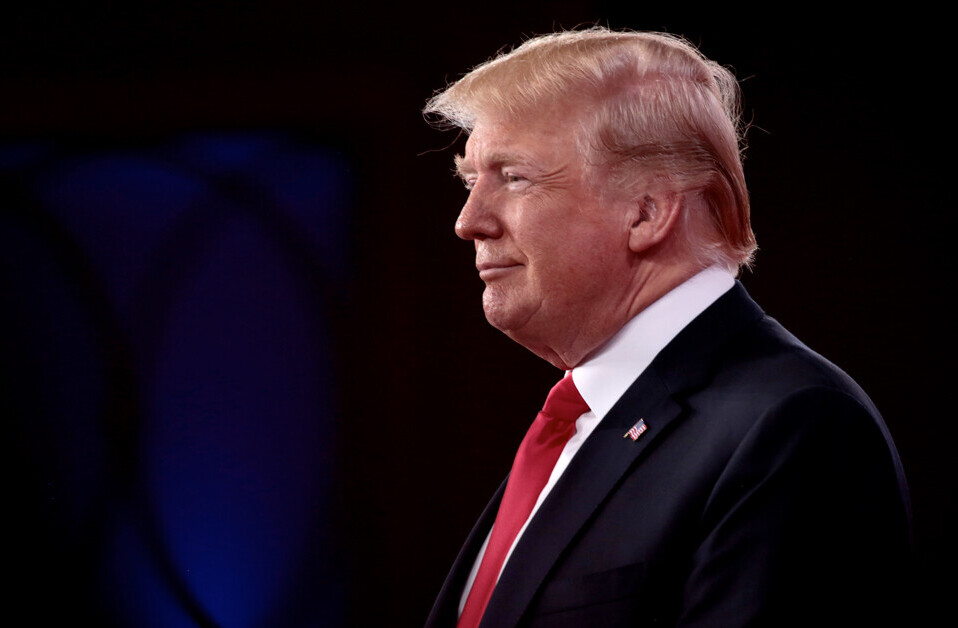