Around once a year, a magical thing happens: Apple releases a new version of macOS. When this hallowed day rolls around, you have one option and one option only: to make things as hard for your computer as possible.

Look, life’s hard. Actually, life’s more than hard, it’s brutal. Every day is a challenge that’s more pressing than the last. So I ask you this… why should your computer have it so easy?

If I want to update my life, it takes months, if not years, of hard work for some incremental change — but Apple thinks my computer should have an easy-to-install update on a regular basis? That’s not fair. That’s not fair at all. Humans are meant to be better than computers, not worse.

To try and even the playing field, we’re going to share a list of handy tips and tricks to make sure your Apple machine is totally unprepared for updating to the latest macOS. Watch out Ventura lovers, we’re coming for you.

Fill that hard drive up to the brim

One common thread amongst macOS updates is they need space. All that optimization and those new features are bound to take up at least a few gigabytes. So how do you go about combatting this?

Easy: fill your hard drive to the brim.

Download every single photo from your cloud storage. Duplicate them. Triplicate. QUADRUPLICATE. Get your phone and record as much video in the highest quality you can — and store all of it on your Mac machine. Show that SSD (or HDD if you’re old school) who’s boss.

Hell, download as many huge games as you can — just fill your hard drive as though it’s a paddling pool on a hot day. Let’s see the installer package try to update to the new version of macOS with nothing to work with. That’ll show it.

Backups are for losers

Just like how you should never wear a helmet when you’re on a motorcycle, or always run while you’re holding a sharp object, your computer should never be backed up. Honestly, it hurts me a little bit to even write the word “backed up.” Ugh, there it is again. My skin is crawling.

Really, whenever you update to the new version of macOS, you should actually move all your most important files to the computer you’re upgrading — and delete them from elsewhere. Who needs more than one of anything, after all? Are you royalty? Do you need two toasters? Two televisions? Two birth certificates? So why the hell would you ever need two of the same file?

This method of never backing up data is especially effective if you’re updating to the beta version of macOS. And if your important files are lost in the process? Who cares — I forget things all the time. I’m human. It happens. Why should a computer remember everything?

I bet you pictured something old, right? RIGHT? Well, even if you didn’t, I bet you actually did and you’re just lying to yourself (and me). For shame.

Look, we all know the most expensive things are old. I mean, that’s why antique shops exist. No one would go to them if they were filled with old crap that was cheap. The entire point is that all that useless stuff on the shelves is worth something because it’s ancient.

Using this logic, the same is true for apps. That’s why you should never, ever update a bit of software on your laptop, as you’ll be ruining the wonderful vintage you were blessed with.

Instead, you want to use the most antique and boutique apps possible to really get the most value from them. Oh, and did we forget to mention that it’ll make life hard for your computer? Humans don’t get to have fresh new clothes every day — lots of us have to keep using old phones, so your machine should have to as well.

And if all these old apps crash when you update to the latest version of macOS? Good. That’ll teach your computer.

Open all the apps, all the time

Here’s a little tip for you: when you’re updating to the new version of macOS, open every single app on your machine. You can think of it as a little workout for your computer, like putting it through its paces at the gym.

But here’s the special part. When your computer finally completes its little update, it’s going to have to open all those apps again.

This is akin to having a heavy weekend and then being forced to do hill sprints. Your machine is going to be chugging and struggling. Take that, computer.

Refuse to plug in your laptop during the update

If you’re upgrading your MacBook to the newest operating system, you want to make sure you give the machine no power whatsoever. Yeah, your computer may tell you to plug into power if you want to start installing, but as soon as that hurdle has passed, you want to whip out that power cable as quickly as possible.

We’ve spoken before about our goal of making updating to the newest macOS as tough as possible for your computer, and this helps that. Removing the power cable is a little like making athletes wear those masks that make it hard to breathe. And considering your MacBook doesn’t even need oxygen to survive, this should help show it what life is like as a human.

If you manage to run down your MacBook’s battery before the update is finished, that’s perfect. If an update is interrupted, then you have a good chance of macOS becoming completely broken.

You know, just like me. And most other people.

There you have it, people! We hope you’ve enjoyed this selection of tips that’ll show your computer just how hard life is as a human being.

You can get access to CleanMyMac X at 5% off— an all-in-one app to help you prepare your Mac to a new macOS update quickly and securely. 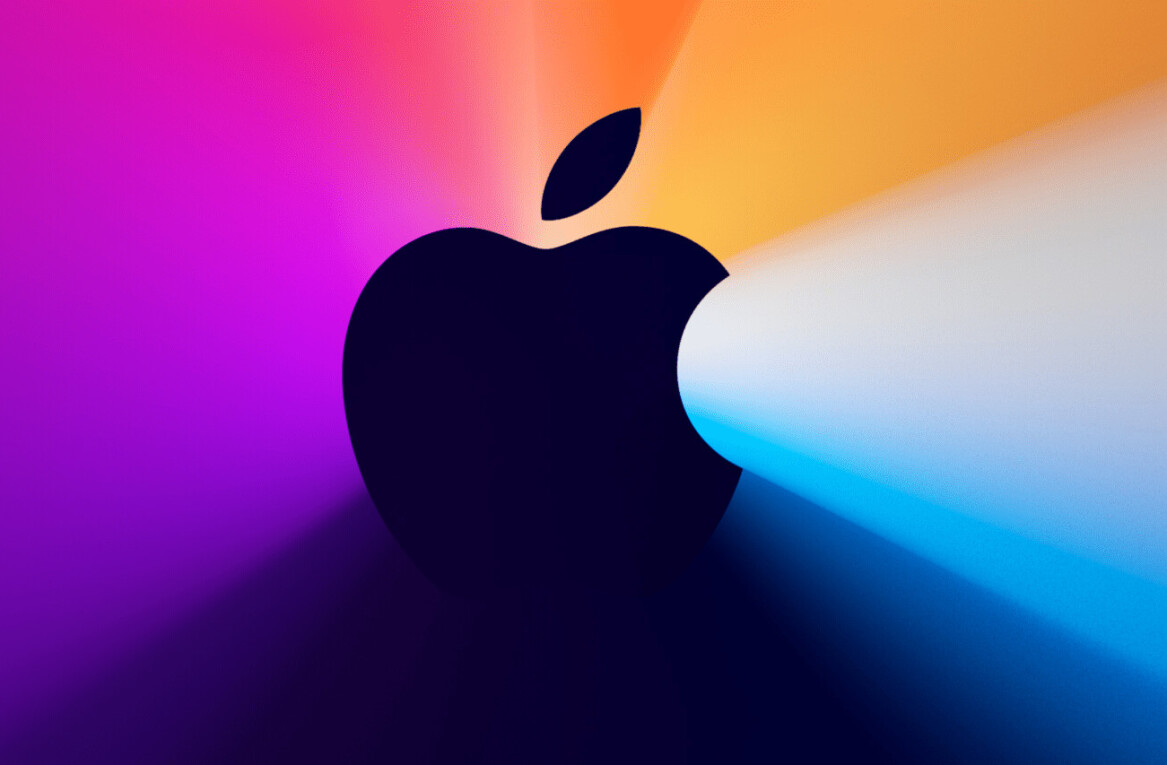