Friday saw the overturning of Roe V Wade, giving US state governments the right to restrict abortion or ban it altogether.

The result is a massive loss of bodily autonomy for women, trans, and non-binary folk (basically anyone with a womb). For those living in banned states, it means difficulty accessing abortions elsewhere or being forced to give birth in a country with no universal healthcare, childcare, or science-based sex education.

Understandably, there’s a huge pouring of outrage with activists mobilizing. If you work in tech (or even just have an interest in tech), there are many ways you can step up that don’t involve donating money – but if you want to here are some organizations you can donate to.

Ok, you might be in an office full of dudes who aren’t planning on going on any rallies, but there’s plenty you can do to help.

And there might be more ways to get involved. Over the past decade, Code for Abortion and Abortion Access Hackathon (both are now defunct) have bought social justice activists and devs together.

It lent much-needed infrastructural and digital support, and resulted in tools like Expose Fake Clinics, and activist campaigns to leave reviews on Google and Foursquare exposing fake abortion clinics.

We need these kinds of efforts more than ever.

Consider what you stand for

Don’t underestimate the impact company values can have in practice.

For example, outdoor clothing brand Patagonia provides ​​training and bail for those who peacefully protest for reproductive justice, resources to make informed decisions at the ballot box, and time off to vote.

Maybe you pay staff to volunteer? You could suggest some local women’s organizations that your company could partner with. For example:

It’s not just about putting a post on social media, but walking the walk.

Become an ally for health

You can also become a more significant ally for women’s and trans folks’ health in general:

Don’t confuse this as only a US anti-abortion issue

Some folks in Europe might think of the overturning of Roe vs. Wade as ‘only in America’.

But abortions are illegal or extremely difficult to access in many parts of the world. Even women who fled Ukraine to Poland are struggling to access abortions.

Significantly, the US is the world’s largest donor to global health. This greatly impacts the aid received in other parts of the world — and the conditions attached.

For example, the  Mexico City Policy (MCP), also known as the global gag rule, means that foreign NGOs who receive some kinds of US foreign assistance cannot perform, refer, or provide counseling on abortions as a method of family planning.

It was revoked in 2021 by President Biden, but a new ruling could greatly impact some of the world’s most vulnerable people.

This might be the start of things to come

On page 119 of the ruling to overturn Roe vs. Wade, Justice Clarence Thomas writes that the court should analyze several other legal precedents:

“In future cases, we should reconsider all of this court’s substantive due process precedents, including Griswold, Lawrence, and Obergefell.”

Let’s tease this out:

That’s some pretty serious risks to human rights. So having a solid commitment to equity, diversity, and supporting all staff is hugely important.

If you can’t emphasize, at the very least, provide space

I had dinner with an American friend on Friday night here in Berlin, and obviously, our conversation turned to the ruling.

She told me how she found out about it at work, and it lead to her male, European bossing commentating

“Oh, you’re really upset. Luckily it’s not a problem for you living here.”

While he was undoubtedly well intended, his comment showed a lack of understanding that women globally are angry and grieving the loss of reproductive rights in the US, regardless of where we live.

It’s about generations of fighting: for access to contraception, sex education, and safe, timely abortions.

If you don’t know what to say, at the very least provide space to listen and to respect that, for some, this is so deeply personal that they don’t wish to discuss it.

A lack of access to abortion not only affects women’s and trans folks’ physical and mental health, but seriously hinders access to education, employment, and earning prospects. If you and your company care about human rights, it’s time to lend your voice and your infrastructure. 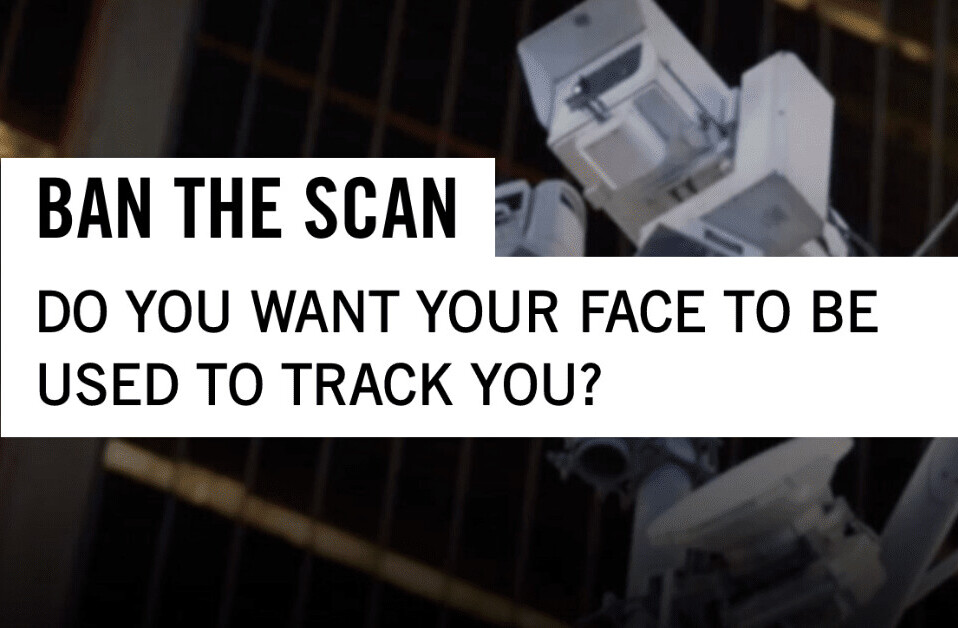 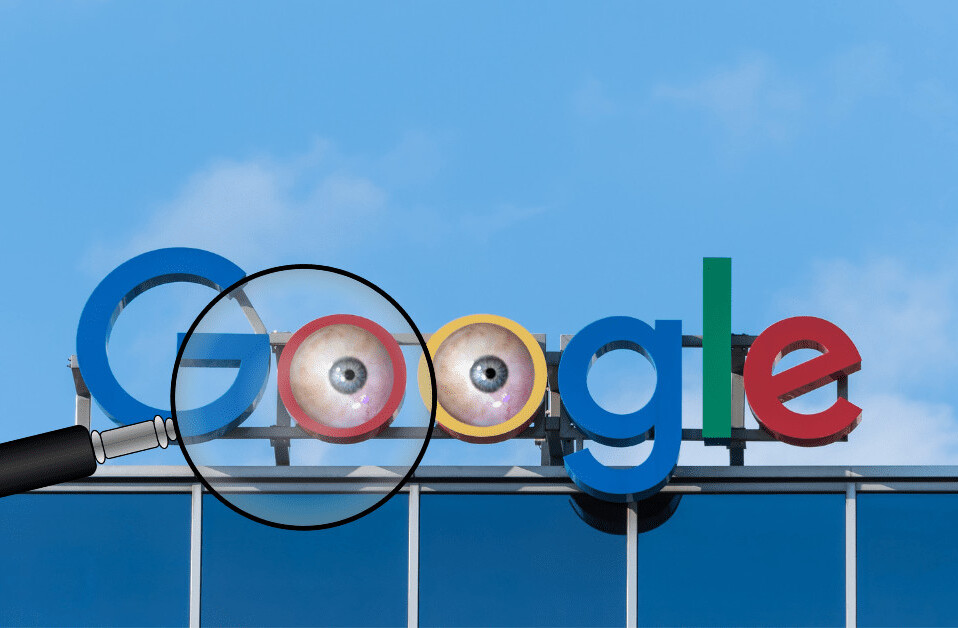