While we can’t control the feelings and thoughts that pop into our heads, we can control what we do with them. Research of smoking cessation programs performed by Dr. Jonathan Bricker, of the Fred Hutchinson Cancer Research Center, suggests we shouldn’t keep telling ourselves to stop thinking about an urge; instead, we must learn better ways to cope. The same applies to other distractions like checking our phones too much, eating junk food, or excessive shopping. Rather than trying to fight the urge, we need new methods to handle intrusive thoughts.

The following four steps help us do just that.

Step 1: Look for the discomfort that precedes the distraction, focusing in on the internal trigger

A common problem I have while writing is the urge to google something. It’s easy to justify this bad habit as “doing research,” but deep down I know it’s often just a diversion from difficult work. Bricker advises focusing on the internal trigger that precedes the unwanted behavior, like your “feeling anxious, having a craving, feeling restless, or thinking you are incompetent.”

Step 2: Write down the trigger

Dr. Jonathan Bricker, of the Fred Hutchinson Cancer Research Center, advises writing down the trigger, whether or not you subsequently give in to the distraction. He recommends noting the time of day and what you were doing. In addition, it’s important to note how you felt when you noticed the internal trigger that led to the distracting behavior “as soon as you are aware of the behavior,” because it’s easier at that point to remember how you felt.

According to Bricker, while people can easily identify the external trigger, “it takes some time and trials to begin noticing those all-important inside triggers.” He recommends discussing the urge as if you were an observer, telling yourself something like, “I’m feeling that tension in my chest right now. And there I go, trying to reach for my iPhone.” The better we are at noticing the behavior, the better we’ll be at managing it over time. “The anxiety goes away, the thought gets weaker or [is] replaced by another thought.”

Read: [How to force yourself to focus during virtual meetings]

Bricker then recommends getting curious about that sensation. For example, do your fingers twitch when you’re about to be distracted? Do you get a flurry of butterflies in your stomach when you think about work when you’re with your kids? What does it feel like when the feelings crest and then subside? Bricker encourages staying with the feeling before acting on the impulse.

When similar techniques were applied in a smoking cessation study, the participants who learned to acknowledge and explore their cravings managed to quit at double the rate of those in the American Lung Association’s best-performing cessation program.

One of Bricker’s favorite techniques is the “leaves on a stream” method. When feeling the uncomfortable internal trigger to do something you’d rather not, “imagine you are seated beside a gently flowing stream,” he says. “Then imagine there are leaves floating down that stream. Place each thought in your mind on each leaf. It could be a memory, a word, a worry, an image. And let each of those leaves float down that stream, swirling away, as you sit and just watch.”

Liminal moments are transitions from one thing to another throughout our days. Have you ever picked up your phone while waiting for a traffic light to change, then found yourself still looking at your phone while driving? Or opened a tab in your web browser, felt annoyed by how long it took to load and opened up another page while you waited? Or checked a social media app while walking from one meeting to the next, only to keep scrolling when you got back to your desk? There’s nothing wrong with any of these actions per se. Rather, what’s dangerous is that by doing them “for just a second,” we’re likely to do things we later regret, like getting off track for half an hour or getting into a car accident.

A technique I’ve found particularly helpful for dealing with this distraction trap is the “ten-minute rule.” If I find myself wanting to check my phone as a pacification device when I can’t think of anything better to do, I tell myself it’s fine to give in, but not right now; I have to wait just ten minutes. This technique is effective at helping me deal with many potential distractions, like googling something rather than writing, eating something unhealthy when I’m bored, or watching another episode on Netflix when I’m “too tired to go to bed.”

This rule allows time to do what some behavioral psychologists call “surfing the urge.” When an urge takes hold, noticing the sensations and riding them like a wave — neither pushing them away nor acting on them — helps us cope until the feelings subside.

Surfing the urge, along with other techniques to bring attention to the craving, has been shown to reduce the number of cigarettes smokers consumed when compared to those in a control group who didn’t use the technique. If we still want to perform the action after ten minutes of urge surfing, we’re free to do it; but that’s rarely the case. The liminal moment has passed, and we’re able to do the thing we really wanted to do.

Techniques like “surfing the urge” and thinking of our cravings as “leaves on a stream” are mental skill-building exercises that can help us stop impulsively giving in to distractions. They recondition our minds to seek relief from internal triggers in a reflective rather than a reactive way. As Oliver Burkeman wrote in the Guardian, “It’s a curious truth that when you gently pay attention to negative emotions, they tend to dissipate — but positive ones expand.”

This article was originally published on Nirandfar.com by Nir Eyal. You can read the original article here. 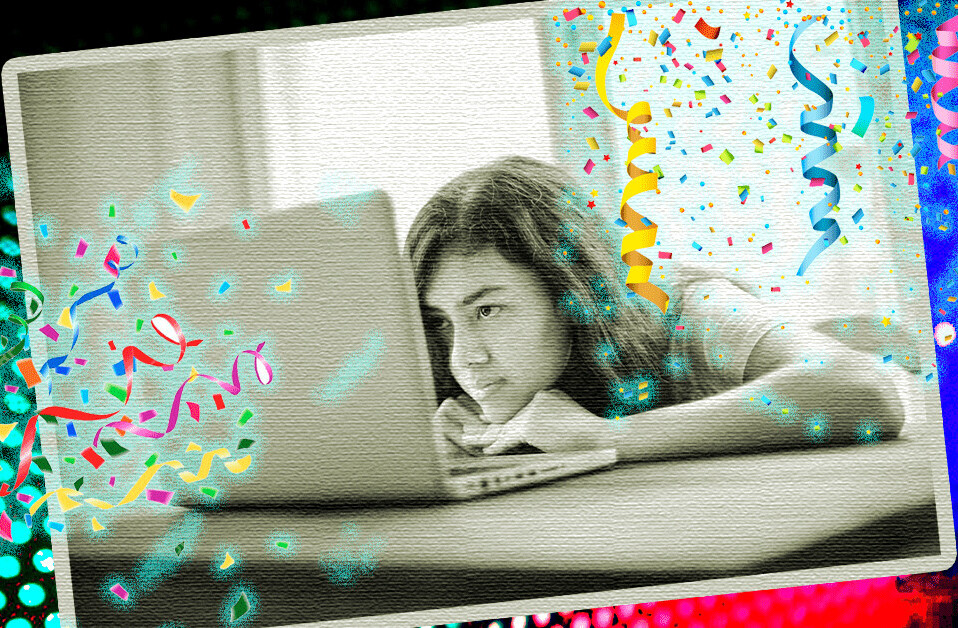 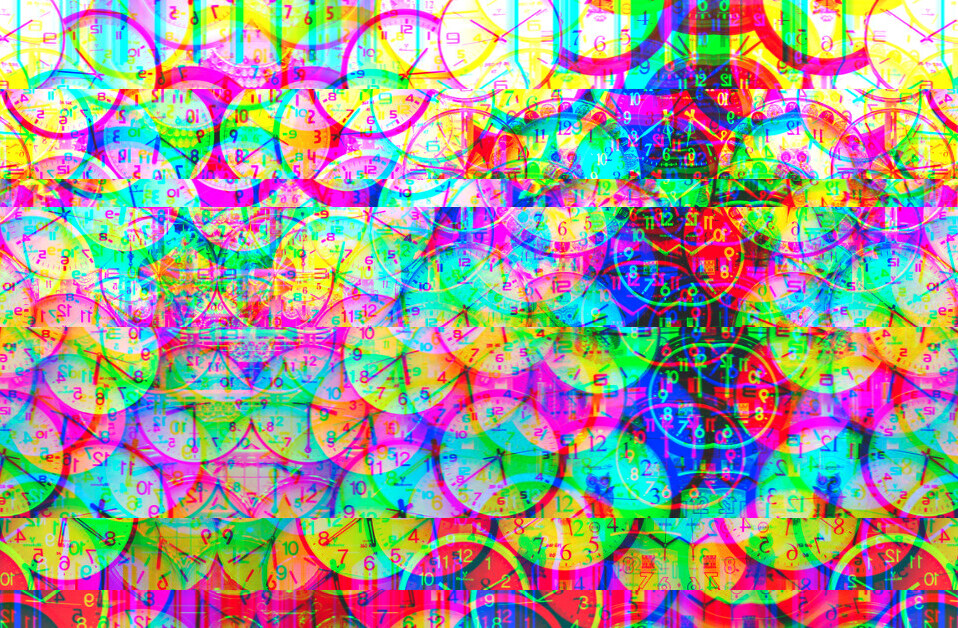