Communities coming together to help those in need has been a strong theme of the COVID-19 pandemic. But at the same time that many people are seemingly appreciating those around them, our new research has found that COVID-19 has led to a rise in online Islamophobic hate speech.

My colleague, Roxana Khan-Williams, and I have examined the impacts of COVID-19 on social media. We’ve found that COVID-19 has been used by the far-right to peddle Islamophobic hate.

Our study, which was conducted on behalf of the Anti-Muslim Hatred Working Group,
provides a snapshot of the type of language used online about Muslims and COVID-19. And what we’ve found is that stereotypes fueled by conspiracy theories, memes , and fake videos create the perfect climate for the demonization of Muslims.

One video, for example, shared on the Tommy Robinson News channel on the messaging app Telegram, alleges to show a group of Muslim men leaving a secret mosque in Birmingham to pray. Despite the fact the video is fake and West Midlands Police have confirmed the mosque is closed, it has been watched over 14,000 times.

At risk of attacks

As someone who has spent their academic career researching Islamophobia, I am not surprised or shocked to see this level of vitriolic hate. But it does demonstrate how quickly the internet can act as an echo chamber – and how easily such narratives become normalized.

Even more worrying, is that this type of Islamophobic bigotry found on social media reinforces the “them versus us narrative” by using issues such as deprivation, poverty, social cohesion, and social mobility as a Muslim problem. Indeed, many of the online posts we analyzed targeted Muslims because of social and economic issues. All of which leaves Muslims more at risk of Islamophobic attacks when lockdown lifts.

The tweet below, for example, specifically labels Muslims as “muzrats,” a word used to describe Muslims as vermin and disease.

We also found that levels of Islamophobia increase around certain events. Ramadan, for example, seems to have led to a wave of conspiracy theories around Muslims – with claims the virus is likely to spread around this time.

We also found the depiction of British Muslims on social media was synonymous with “deviance” and being a “problem-group.” And that a number of fake news stories featured claims that Muslims are flouting social distancing measures to attend mosque. One picture, for example, taken outside a Leeds mosque appears to show Muslims breaking the rules of lockdown, despite this having been taken two weeks before the official lockdown began.

In another example of fake news, a Twitter user claimed to have spoken to his local mosque in Shrewsbury. The user claimed to be “horrified” to find out this mosque was still open, adding that people inside could be “super spreaders” of the virus, and urged the police to act. The police have confirmed, however, that there is no mosque in Shrewsbury.

Similarly, a picture emerged on Twitter that seemed to show Muslims praying on the streets of central London and not adhering to social distancing rules. Again, the story was debunked as the picture had been taken several weeks ago.

‘Muslims are the enemy’

The problem with such disinformation is that it can lead to wider retribution against Muslims. On one Facebook post, for example, messages from users indicated they wanted Muslims “off the streets!!” another added that Muslims are “praying in groups then driving taxis afterward.”

We also found evidence of users focusing on grooming events in Rotherham to call British Muslims “deviant.” Another user stated that “all over the world these ignorant religious idiots are responsible for spreading this further.” This led to wider dehumanizing language around wanting British Muslims to go “back home.”

Evidence suggests that BAME people seem to be the most impacted by COVID-19. Figures show that 35% of almost 2000 patients in intensive care units are from a BAME background, compared to 14% of the UK population. And the sad truth is that, as we fight the pandemic offline, a pandemic is also spreading online.

Social media companies must do more to tackle this and remove posts that are clearly using dehumanizing language. If not, the risk is that this could escalate to attacks and incidents when restrictions on movement are lifted.

This article is republished from The Conversation by Imran Awan, Professor of Criminology, Birmingham City University under a Creative Commons license. Read the original article. 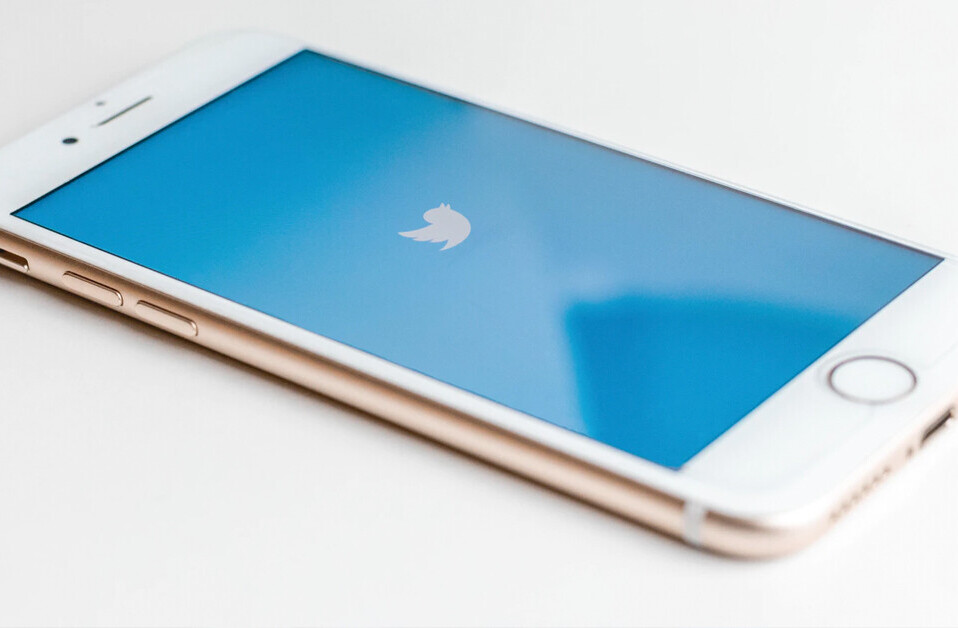