TNW Answers is a live Q&A platform where we invite interesting people in tech who are much smarter than us to answer questions from TNW readers and editors for an hour.

What if death wasn’t so final? What if the life of a family member could live on with the help of artificial intelligence? No, I’m not talking about that episode of Black Mirror, I’m talking about HereAfter, a conversational AI platform that creates interactive, life-story sharing chatbots, accessible through Amazon Alexa with the actual recorded voice of a loved one.

In 2016, James Vlahos, the CEO of HereAfter, created ‘Dadbot,’ — an interactive text-based chatbot of Vlahos’ late father — after his father was diagnosed with lung cancer, and later died. Vlahos worked to keep the essence of who his father was alive by recording his dad’s life story over several months. Once complete, Vlahos honored his father’s memory with a software program that lets him have conversations with his late father, as if he were still here.

Four years on, Vlahos still talks to ‘Dadbot,’ in a recent TNW Answers session he said: “If anything, I enjoy the interactions more now than I did originally. I’m distanced from the complicated and cumbersome process that was required to create the Dadbot. To a degree, I sometimes forget what the Dadbot knows or what kinds of responses it’s capable of. So, I enjoy it more — I’m capable of being surprised.”

While the idea of all your loved ones being around forever may sound inviting, if there’s one sure thing about life, it’s that once it’s over, it’s over. As technology advances, and arguably surpasses human intelligence by defying death, then we lose the only certain thing we have as a species. Is a memorialized chatbot of a loved one hurting or helping the already complicated and inevitable grieving process?

“The way in which technology like HereAfter can be helpful [for the grieving process] is that death becomes at least slightly less final. It eases the sense of having a person’s essence being so totally wiped out. You get these vivid details and reminders that might otherwise get blurry in your memory,” Vlahos said.

Since launching Dadbot and HereAfter, the main pushback Vlahos has received is that this process of grieving is ‘unnatural.’ “I totally get why some people have concerns around that. At the same time, we have always used technology — the written word, recordings, still images, movies — to memorialize people and tell their stories. Legacy avatars are just an interactive new way of doing that.”

Be your authentic self, even in death

Vlahos argues that preserving the voice of a late loved one feels like a celebration of who they are, or were. But no one is perfect — everyone has flaws and regrets. When making the decision to have someone live forever, be that in your Amazon Alexa or in chatbot-form, all their traits should be included to make sure it’s the most authentic-sounding version of who they really were.

“I’ve struggled with this a bit with HereAfter clients who want to sand off the rough edges of their life stories,” Vlahos explained. “I always tell them that including some of the difficult details will make their legacy avatars seem much more real, and for that matter more interesting.”

This isn’t the only example of technology defying death, early this year scientists in Korea used VR to let a grieving mother reunite with a virtual copy of her deceased child. The child asked: “Mom, where have you been? I’ve missed you a lot. Have you missed me?”

As we experiment with increasingly sophisticated methods of digitally bringing the dead back to life, there are both risks and benefits.

“My line in the sand is always that the legacy avatar should make it clear that it’s not actually the real person,” Vlahos added. “Also, I feel more comfortable when the legacy avatar uses actual recorded or written content from the original person, rather than synthesizing new responses, which is deceptive. But to a degree, we need to look at a case-by-case level whether the relationship between a survivor and the legacy avatar is emotionally healthy.”

As we turn to technology in an attempt to prevent the inevitable, you could argue we’re simply pausing the pain of grief and prolonging the time it takes to heal from loss. But at the same time, Vlahos questions, why should we have to forget the ones we love? 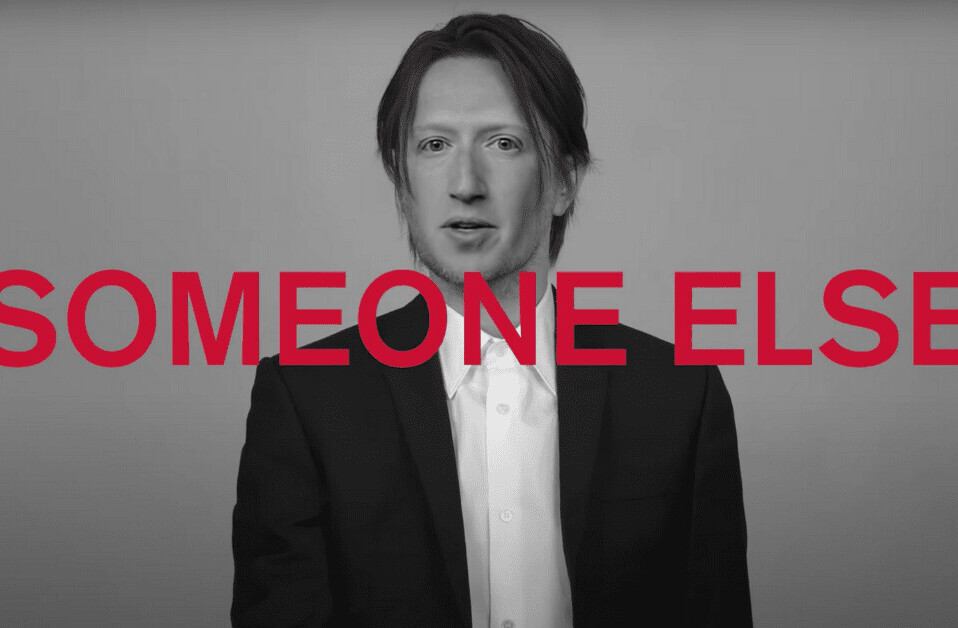 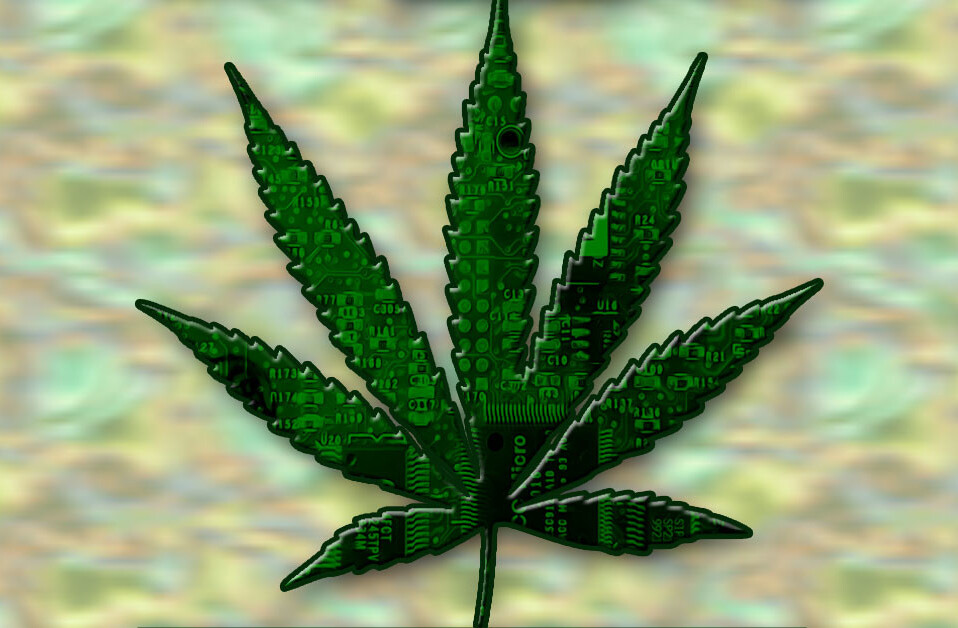