General Motors announced a suite of environmental commitments Thursday, including a pledge to eliminate tailpipe emissions from its light-duty vehicles by 2035, be carbon-neutral in all global products and operations by 2050, and sign the Business Ambition Pledge to 1.5 °C.

The change of administrations in Washington, D.C., appears to have accelerated the EV moves that GM Chairman and CEO Mary Barra has been touting for the past several years. They now join several other major automakers with strong promises of both zero-emission vehicles and a less carbon-impactful operation.

“General Motors is joining governments and companies around the globe working to establish a safer, greener, and better world,” said Barra. In a LinkedIn post she added that GM’s carbon impact comes primarily from tailpipe emissions of the vehicles it makes, so accelerating the move to zero-emission vehicles is critical. She also said GM would work with the Environmental Defense Fund to develop a “shared vision” of that all-electric future.

The company has moved forward by five years its goal of having all its facilities using 100% renewable energy. U.S. facilities aim to now hit that target in 2030 and global facilities are targeting 2035. GM also will work with its suppliers to initiate sustainable practices in the supply chain to reduce environmental impact through the entire production cycle of future EVs.

The move to carbon neutrality will include a “preference” for the removal of emissions rather than using carbon credits or carbon capture. She also said “it is critical we improve the fuel efficiency of the gas- and diesel-powered vehicles many people still rely on” to bridge the gap to EVs. The company also is “working to improve access to renewable-energy charging” and promises a full range of EVs, led by its GMC Hummer EV pickup and Cadillac Lyriq crossover, both due in 2021-2022.

This was the same company that four years ago joined the Trump administration in challenging the state of California’s move to increase fuel economy standards for internal combustion engine vehicles and its move to mandate that all new vehicles sales be EVs in 2035. It’s a big attitude shift for a company that sold less than 21,000 Chevrolet Bolt EVs out of a total of more than 2.5 million vehicles sold in 2020.

In contrast to GM’s mixed messages (opposing California initiatives while continuing to promote its EV ambitions), its cross-town rival Ford has been steadfast on a similarly aggressive, if less dramatic, path to electrification. Ford has pledged to be carbon-neutral by 2050. It also — along with Volkswagen, BMW, Honda, and Volvo — supported California’s fuel efficiency fight against the former administration. The company has a heavily promoted hybrid version of its best-selling F-150 pickup, even as it continues its lightweighting strategy to improve fuel economy. In addition, Ford has a variety of innovative materials initiatives to increase sustainability. The company is introducing its first serious EV — the Mustang Mach-E — this year and plans to follow up with commercial EVs and personal use plug-in hybrid electrics.

Volkswagen, a global company similar in size to General Motors, has been promoting its EV pathway as a message of corporate commitment (or maybe redemption following the diesel emissions cheating scandal). It has mass-market EVs on sale in Europe and China and introduces the ID.4 crossover in the U.S. this year. The company has lofty plans with dozens of EVs expected this decade from its various divisions—Volkswagen, Audi, Porsche, Bentley, Bugatti as well as its commercial vehicles. Volkswagen had promised to launch 70 new electric models worldwide by 2028 and hopes to have annual sales in the 15-22 million range by that year.

Nissan, which led the U.S. market with its all-electric Leaf in 2010, will introduce its second EV this year—the Ariya crossover. It has also pledged to be carbon-neutral by 2050.

Volvo committed early to electrify all of its passenger vehicles, though it became clear quickly that the company’s pledge covered technology ranging from mild hybrids through fully electric vehicles.

Hyundai Group talks about 44 “eco-friendly” vehicles being on the market by 2025. Similarly, Toyota is broadly focused on corporate CO2 reduction, including vehicle electrification and an assessment of the entire life cycle of a vehicle to reinforce sustainability and fewer emissions.

And then there’s Tesla

Of course, Tesla produces only electric vehicles, so it falls outside this transition discussion, but it’s worth noting that the company delivered almost 500.000 vehicles worldwide (about half that in the U.S.) in 2020 and stands as the clear leader in EV production and sales. With a sky-high stock valuation and easy access to capital, it should be able to keep pushing on its goals of ever-increasing production.

Other companies have also announced varying tallies of EVs planned for the future as well as broader corporate commitments to carbon neutrality. Given the new regime in Washington, D.C., and continuing regulatory stringencies in the E.U. and China, auto companies are clearly responding to market drivers, even though EV sales continue to be slight in the U.S.

In summary, GM has vocally tried to jump to the head of environmentally concerned and committed auto companies. The announcement—all the OEM announcements—is great. Now, we’ll wait to see and drive the new EVs and FCEVs that will signal the fulfillment of the promises. When the cars start showing up and finding a market we’ll be able to take a true measure of what these commitments mean. 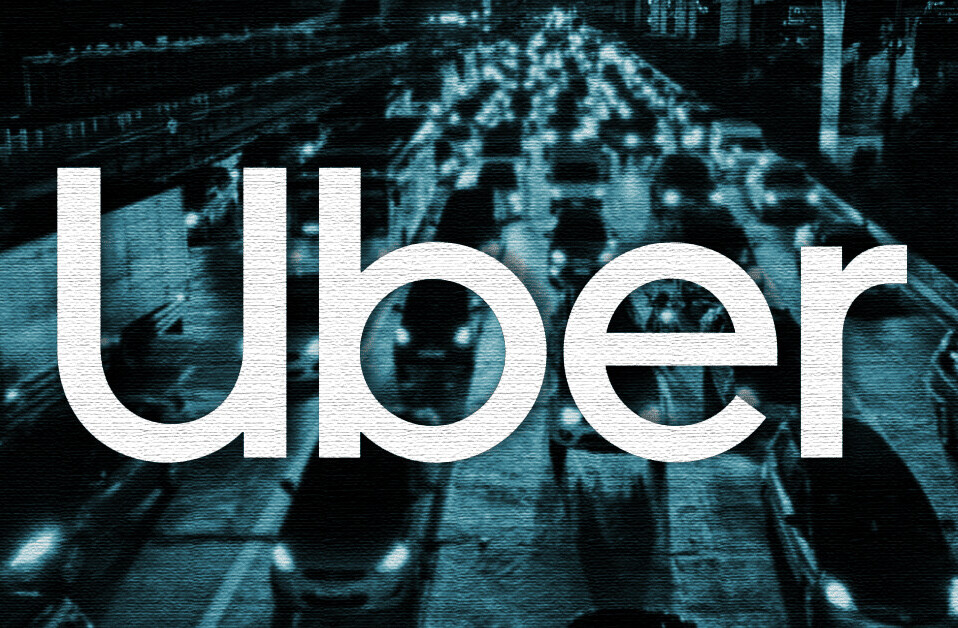