EVs don’t really need radiator grilles. For that reason, some automakers, like Tesla and Kia, have removed them from their models. Others, such as BMW, have kept them as part of their brands’ design identity.

But why are radiator grilles pointless in electric cars? Let’s first remember their purpose in conventional vehicles.

The grille is there to enable constant ventilation and to allow the outside air to reach the radiator, which cools down the engine.

EVs don’t come with a stinky engine, which means that they don’t rely on this specific process.

So does this mean that they don’t require cooling at all? Certainly not. In fact, cooling is absolutely necessary for the battery’s function.

The battery’s temperature makes all the difference

Research shows that the safety, service life, storage capacity, and charging speed of a lithium-ion battery pack are all temperature dependent. The ideal working temperature range of a battery is set between 20 and 45 degrees Celsius.

Lithium-ion batteries heat up both while in use and during charging and discharging at high rates.

Letting the heat build up is dangerous. It can lead to a thermal runaway, which, in turn, can result in fire or combustion.

Another issue is that excessive heat accelerates the aging process of the battery cells, meaning temperature control is crucial to avoid battery degradation and ensure the longest possible life for a battery pack.

Finally, as the battery runs hot during charging, the only way to protect it without a cooling system would be to reduce the charging rate — and nobody wants to wait hours for just a few miles worth of range.

How do EVs cool their batteries down?

Liquid cooling is the preferred method among EV manufacturers, due to the high heat capacity and thermal conductivity that can be achieved with this method.

A special coolant mix (usually water and ethylene glycol) is pumped through specially designed plates or pipes embedded into or below the battery cells.

The liquid coolant circulates through the battery pack absorbing heat, and then moves through a heat exchanger which absorbs it and evaporates it. The heat exchanger can be connected to the vehicle’s air conditioning system to warm up the cabin.

A cheaper but less efficient method is air cooling. In this system, air is circulated from the cabin through the battery pack, using convection to transfer away the heat. It can be made more effective by adding a fan, or making use of the air condition system to chill the air before it goes to the battery.

On the downside, its capability to dissipate heat is smaller, which is why the method isn’t viable in hot climates.

We’ve mostly seen this technology in the Nissan Leaf, which has been facing complaints over premature battery degradation, especially among owners of older models.

If you’re interested in an overview of the thermal management system in EVs, you can watch the video below: 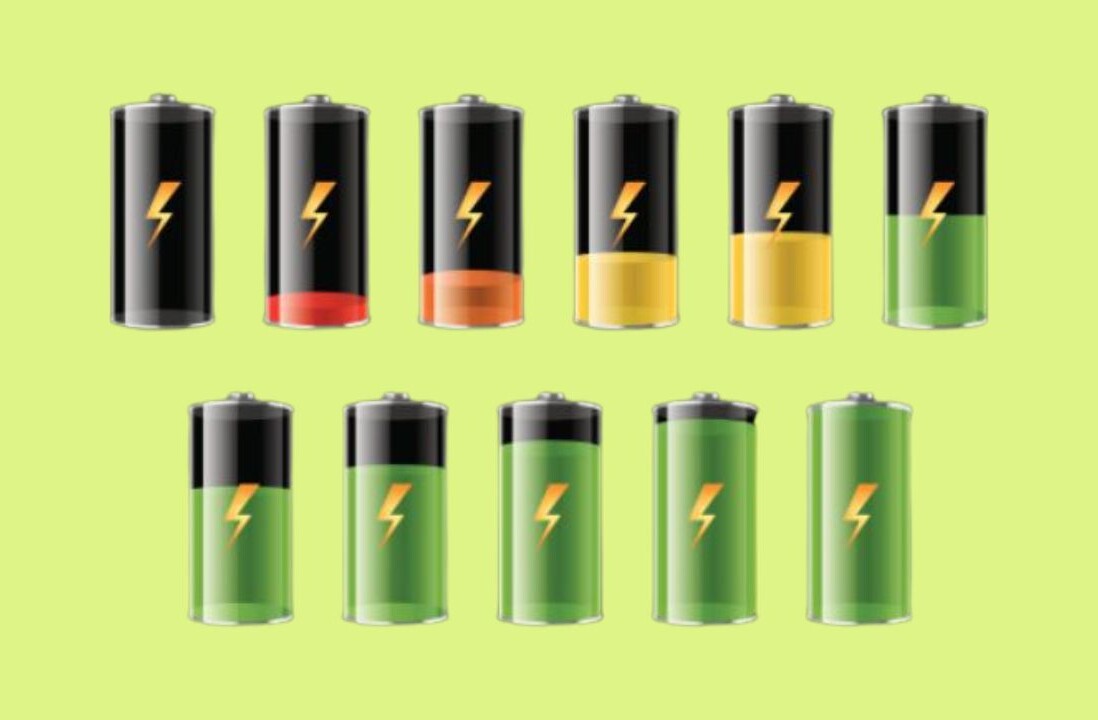