This article was published on December 1, 2019

Technological innovations such as mobile devices and biometrics to capture an entire population’s vital events from birth to death are accelerating progress towards the SDGs, according to the findings of a series of case studies released last week.

In Africa, almost half of the population is unregistered, thus making them miss out on universal benefits such as improved healthcare, Oliver Chinganya, director for statistics from UN Economic Commission for Africa says.

Chinganya said that systems for identifying people in many African countries are fragmented, making it difficult for timely access to data needed in decision making.

A compendium of the case studies was officially launched during the 5th Conference of African Ministers Responsible for Civil Registration held in Zambia from 14-18 October.

“We want to establish a knowledge hub and share best practices on innovations that can improve civil registration and identity systems database,” Kristin Farr, a co-author of the case studies and a program officer of knowledge translation at the International Development Research Centre, Canada, told SciDev.Net during the event.

The Centre of Excellence for civil registration and vital statistics at the International Development Research Centre in Canada led the compendium’s development in collaboration with the Global Partnership for Sustainable Development Data.

Karen Bett, policy associate at the Global Partnership for Sustainable Development Data, says that the aim of the compendium is to ensure that civil registration is reached to the maximum because if not “women and children who are the most vulnerable to health problems such as maternal deaths are the most affected”.

Researchers lauded Namibia for having taken “very thorough step-by-step process to digitize most of its civil registration functions, and to integrate these with identity production system”.

Zoran Djokovic, the lead author of the case studies, said that that accurate civil registration and vital statistics are the most reliable and valuable sources of information especially for the health sector, and should thus be fully developed.

“Authorities should not only think about identity systems but also their primary source of data if they want to be sure of the data on those identity cards,” added Djokovic, who is an expert in civil registration with the Organization for Security and Cooperation in Europe.

Other African countries such as Kenya and South Africa were praised for stepping up efforts to increase birth registration to over 75 percent, with Kenya introducing registration during immunizations to capture children who were not born in health centers.

The experts also recognized the efforts of Sierra Leone and Zimbabwe were for having an integrated system of civil registration and vital statistics and identity systems under one authority.

This article was written by Gilbert Nakweya and originally published on SciDev.Net You can read the original piece here. 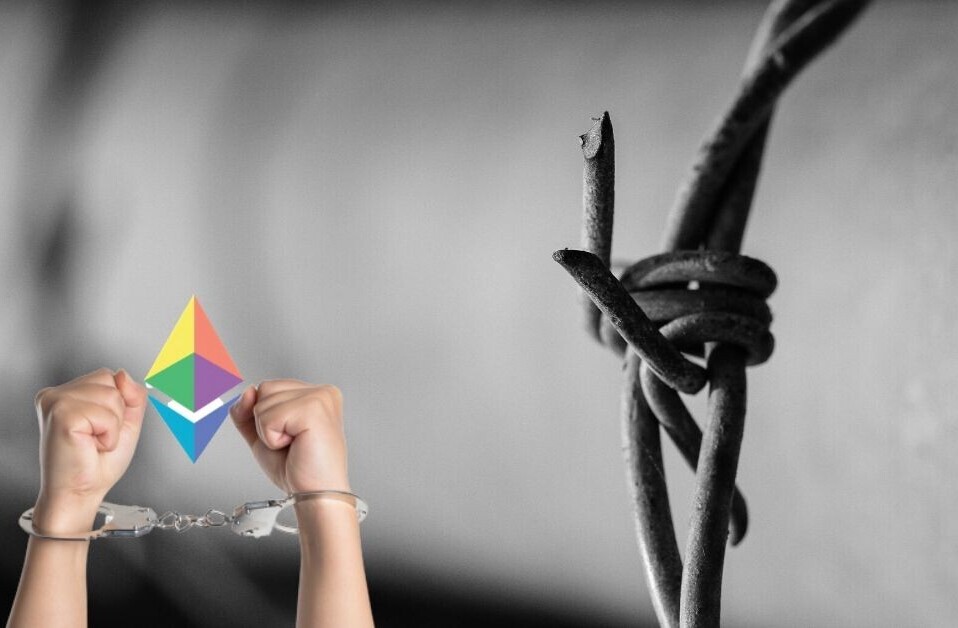 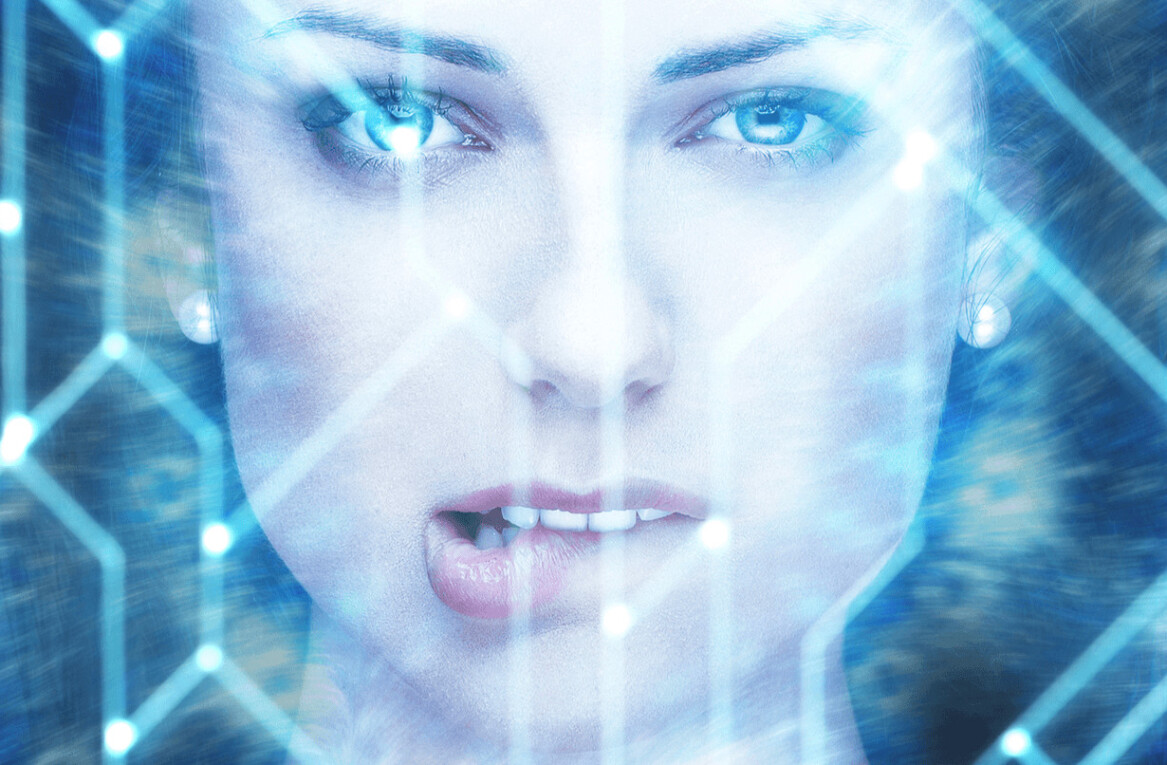