As my co-founder and I roll into the eighth month of our “one-week visit” to Australia, it amuses me how a company so focused on meeting efficiency ended up being one of the strongest examples of effective asynchronous communication.

Like many, we were surprised by the sudden grounding of our entire team. In particular, we were two co-founders of a San-Francisco based company stranded down under, putting a 17-hour time difference between ourselves and our headquarters.

Fortunately, we already had processes around asynchronous communication alongside our already unique meeting culture. To adapt to our new situation, we moved more of our day-to-day collaboration to asynchronous modes. Sure, it’s been a (major) adjustment, but it’s just accelerating our arrival to somewhere we were already heading.

Get a weekly dose of entrepreneurial insights from TNW's founder Boris

Our experience hasn’t been the norm. Many teams have replaced face time with another form of synchronous communication: Meetings.

While most teams made adjustments to accommodate remote work back in March, they were often short term solutions. A common issue since then has been too many meetings — a drain on productivity and time. When you can’t tap a co-worker on the shoulder, you might pop a “short sync” on their calendar instead. The result is a surge in meetings, many of which are unnecessary (or unnecessarily long).

Now, we make software that powers meeting workflows for Adobe, Netflix, Spotify, and thousands of others, so we don’t think there’s anything wrong with meetings. That said, meetings are expensive when poorly used.

The obvious cost is the hour that people are in the meeting, but that’s only a portion of the time spent. Research shows that switching one task to another costs between 10 minutes to 2 hours. Meetings may interrupt productivity, but despite the cost, the data still shows a natural tendency to reach for the calendar invitation.

Research across our customer base shows a large increase in the average number of meetings per person since the onset of the pandemic.

In other words, companies haven’t embraced asynchronous collaboration. Despite so many ways to share information — chat, email, documents, video recordings — meetings appear to be the go-to communication channel for socially-distanced teams.

Analysis of the titles of these meetings is even more revealing. Updates, syncs, weekly status meetings, check-ins, demos, and reviews dominate. In other words, most meetings aren’t for decision-making; they’re for sharing information. As such, they could have been just as effective when performed asynchronously.

Mastering the async: Assessing your choices

At Hugo, we have a 4-hour per week limitation on synchronous, internal meetings. This is to protect everyone’s productivity. We only use meetings for the 3Ds: Debate, Discussion, and Decision-making. All of our other collaboration is asynchronous.

Perhaps ironically, one of the most important forms of asynchronous information is the documentation around meetings: agendas, notes, and tasks. If an agenda is shared or collaboratively prepared prior to a meeting, attendees can intelligently choose whether to attend or skip a meeting. If they get the notes, takeaways, and tasks assigned, they can find out what’s happening on other teams without attending their meetings too. And even, if we find ourselves in a meeting, being well-prepared means we can get through a lot of Ds in short order and we often end early.

But, how do we choose whether to have a meeting or do something else?

Think about the way you communicate at work as a continuum between synchronous and asynchronous, which in both cases range from low to high nuance. What we mean by nuance is the density of the non-verbal cues, such as body language, voice tone, the position at the table, etc.

Generally, we go from high-nuance to low-nuance when choosing the means of communication. While you’re probably well-versed in the synchronous methods of working together, we also owe our success in building a strong, aligned team to these asynchronous channels.

Take a week to consider the different kinds of communications in your organization. How many synchronous meetings could be replaced by one of these asynchronous methods? Are people communicating in ways that lack nuance, such as via text, when it would be faster and more effective to send a video?

It’s natural to lean on habits simply because that’s how we have always operated. But a silver lining to this crisis is that it’s also an opportunity to assess whether there are better ways to work — both in and out of the office.

Even if you’re not on the other side of the globe from most of your team, you can still benefit from combining synchronous and asynchronous methodologies of communication. Find that balance, and you’ll see for yourself how it reduces fatigue and distraction, increases effectiveness, and makes your organization more productive.

Did you know TNW's founder, Boris, has a weekly newsletter? Sign up for it here and get his fun stories straight to your inbox! 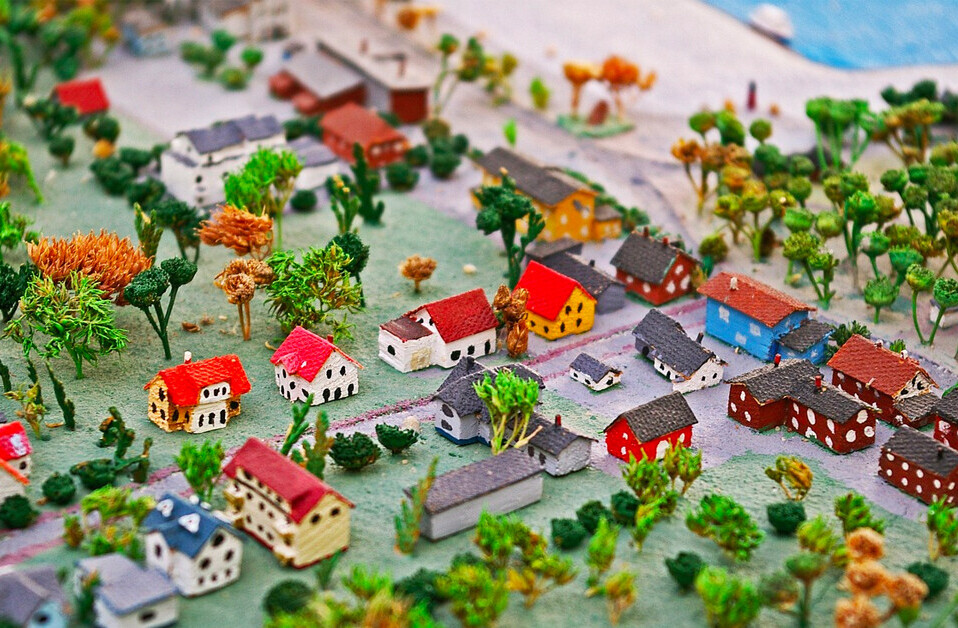