Remember when I warned everyone that humans would probably destroy all life in the universe like construction workers killing ant colonies to make way for a never-ending series of cosmic strip malls?

A team of researchers from the School of Physics and Astronomy at the University of Glasgow in Scotland has me concerned that we might not be the construction workers in that analogy.

What you need to know

One of the people working on the original atomic bomb project at Los Alamos, an Italian scientist named Enrico Fermi, came up with a mathematical solution explaining that if aliens really did exist we would have seen them by now. It’s called the Fermi Paradox and it can be summed up as follows: If the universe is infinite, where are the aliens?

Alexander Berezin, a researcher from the National Research University of Electronic Technology in Russia, came up with a pretty cool solution: the aliens are probably all over the place but none of them are as advanced as we are. Since we’re still here and we haven’t seen any evidence of aliens, we must be in first place in the quest to become an intergalactic species.

Unfortunately, that doesn’t bode well for all the less-advanced lifeforms out there. Because, if they aren’t holding up signs that say “intelligent life here, please don’t destroy us to power your giant space ships,” we’ll probably… destroy them to power our giant space ships.

What’s this about black holes?

The University of Glasgow team came up with an experiment to demonstrate a 50-year-old theory that Stephen Hawking’s long-time research partner Roger Penrose thought up. He suggested that black holes could be exploited as perpetual energy sources.

The theory says we could use black  holes as a massive power source. If we could place an object at the edge of a black hole, at the perfect position where it would be forced to move at the speed of light to remain still, it would create a negative energy force where the intersection occurred.

This is cool because it means we could spend a little energy to toss something into a black hole and get more energy back in return.

A couple of years later a physicist named Yakov Zel’dovich proposed an experiment capable of proving Penrose’s theory. Zel’dovich figured if we could spin a metal cylinder fast enough and then fire a light at it, the light would reflect with more energy than it struck the cylinder with.

Unfortunately Zel’dovich’s experiment, like Penrose’s theory, relied on technology that doesn’t exist by human standards. Penrose surmised that some far-advanced alien civilization could use their strange technology to deliver objects to the edge of black holes and Zel’dovich’s experiment would require the metal cylinder to spin at more than one billion rotations per second – something impossible by modern engineering capabilities.

And that brings us to the Glasgow team. They figured that if light reflecting off a spinning cylinder could confirm the negative energy theory, then why not sound? According to their research paper:

In 1971, Zel’dovich predicted that quantum fluctuations and classical waves reflected from a rotating absorbing cylinder will gain energy and be amplified. This concept, which is a key step towards the understanding that black holes may amplify quantum fluctuations, has not been verified experimentally owing to the challenging experimental requirement that the cylinder rotation rate must be larger than the incoming wave frequency.

Here, we demonstrate experimentally that these conditions can be satisfied with acoustic waves. We show that low-frequency acoustic modes with orbital angular momentum are transmitted through an absorbing rotating disk and amplified by up to 30% or more when the disk rotation rate satisfies the Zel’dovich condition.

The implications for this research are nearly unfathomable. Is there any way to exploit this measurable energy gain using audio waves with current technology? Are we starting to pick up the trail that may centuries from now lead to a perpetual motion machine?

But it also indicates an existential threat to humanity. If Berezin is correct, it means there either is now or one day will be a civilization capable of destroying all life. Perhaps it’s us.

All this exciting science leads me to believe we’ll one day be feeding entire star systems to black holes as a means to power the exploration of a universe that’s apparently infinite. That kind of expansion calls for a lot of ant hills to be destroyed by a lot of construction workers.

Let’s hope Berezin’s right about our place in this race. Because if he isn’t, and there’s more intelligent life out there than us… we might be the ants. 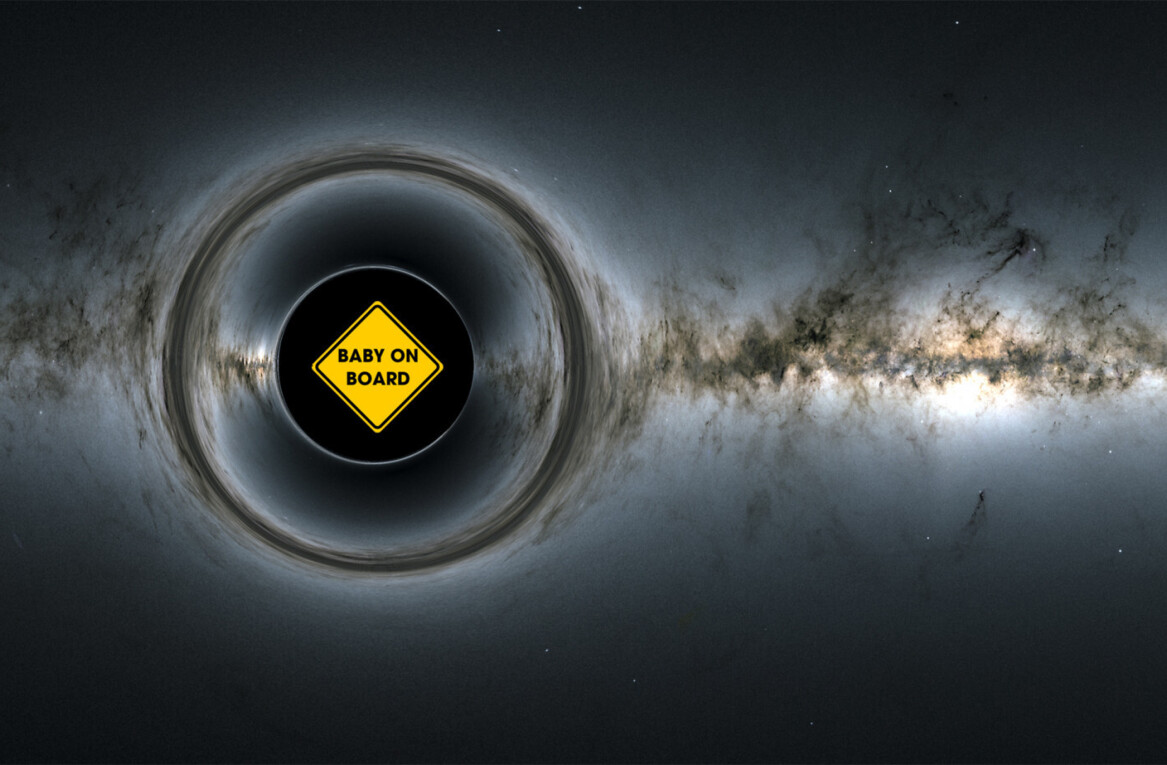