Pixel 4a leaks have been coming non-stop as the phone approaches launch date. Though the phone looks set to offer much of the more expensive Pixel’s features at a lower price, we now know one thing you won’t be able to do with the 4a: squeeze to activate the Google Assistant.

Multiple sources have confirmed the 3a won’t have the feature, including 9to50Google’s Stephan Hall, XDA’s Mishaal Rahman, and YouTube channel TechnoLikePlus. Called ‘Active Edge,’ the feature has been a staple of Google’s phone line since the Pixel 2, and was event present in last year’s budget 3a model. It’s origins actually stretch back further, with HTC phones that first introduced a similar feature (Google bought up HTC’s phone team back in 2017).

I’m personally a bit sad to hear the news. It can take a little fiddling with settings to achieve the right sensitivity — I find it a little too sensitive by default — but it’s my preferred way to access the Assistant  on Pixel devices. Sure, ‘Ok Google’ works, but it’s not always reliable, and saying the hotwords aloud everytime quickly gets tiring.

Active Edge just worked, without being prone to the accidental triggering of a physical button as seen on some other devices. And while Google introduced a swipe-from-the-corner feature with the Pixel 4, I think it’s a little more clumsy, especially for activating the Assistant when the phone is off.

Then again, the Pixel 4a is a budget phone, currently rumored to be priced at $350 — 50 bucks less than its predecessor. If that ends up being true, losing the squeeze sensors is a small price to pay. Couple that with rumors the Pixel 5 is getting rid of its Soli radar, and it seems Google is rethinking its approach to phone design. 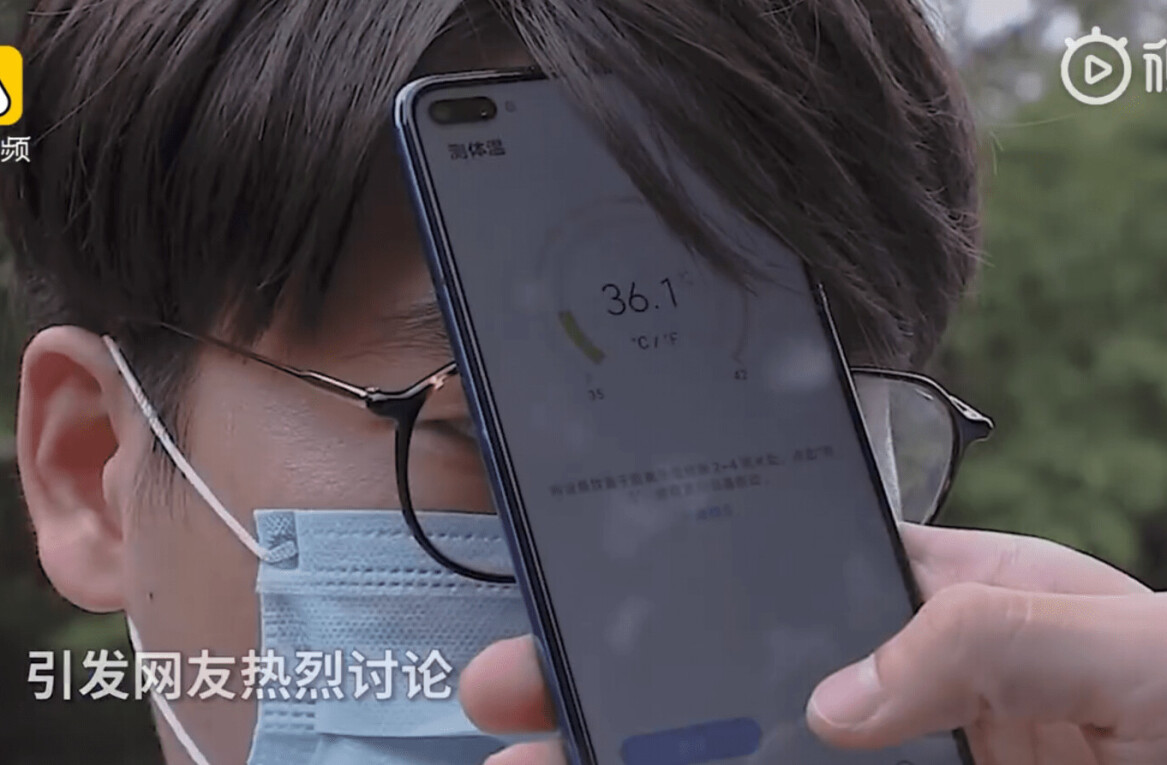 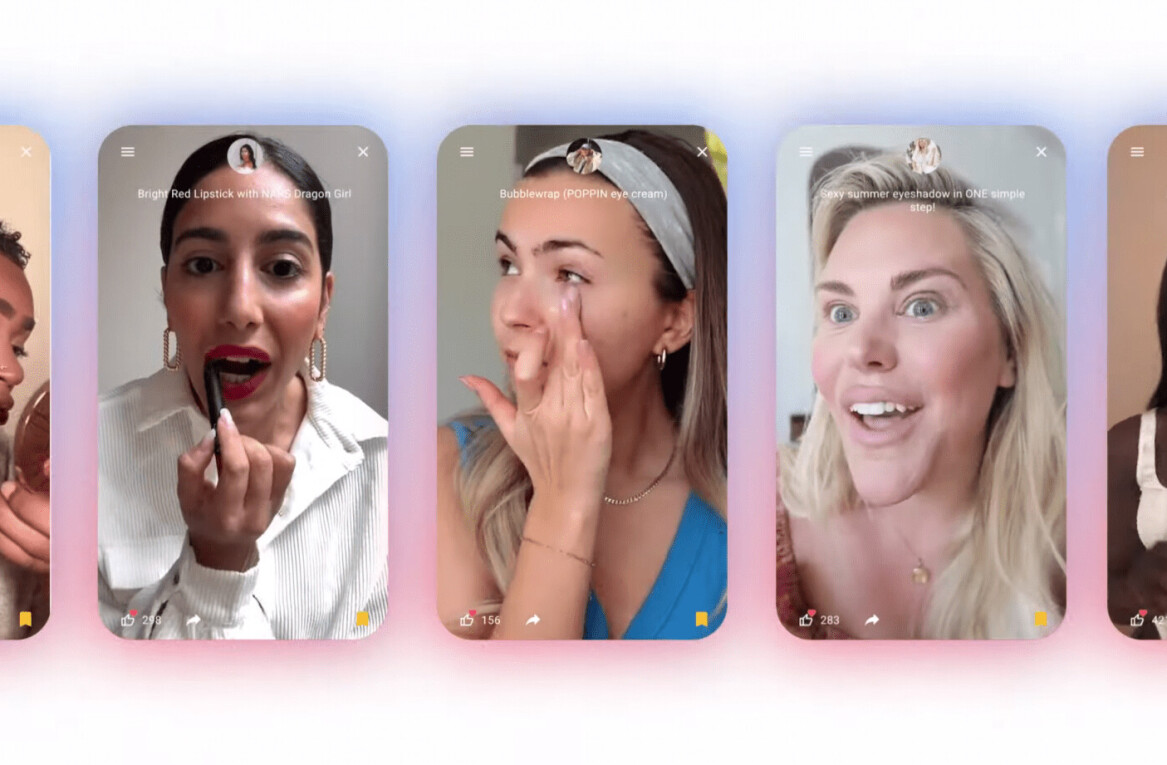