This article was published on September 8, 2020

If you’re into the world of electric vehicles you should know the name Nikola. It’s proving to be one of the most intriguing startups in its field and the latest news has only added more fuel to the fire.

Earlier today, General Motors (GM) said in a press release that it’s acquired an 11% equity stake in Nikola to the sum of $2 billion. In exchange, it will receive certain “in kind” benefits — including building the Badger, Nikola’s upcoming fuel-cell truck.

Before we unpack that, let’s dive into the badger hole as to how Nikola got here.

Nikola is perhaps the most successful car company to have never actually produced or sold a vehicle. After it performed a special purpose merger earlier this year it got itself on the stock market and its share price rocketed. Overnight, it suddenly became more valuable than Ford without ever making or selling a car.

Many have been asking questions of Nikola, like where is it going to build its cars? When will they be available? How are they actually going to be powered? In fact, when it comes to Nikola, very little actually exists, besides a bunch of patents relating to hydrogen fuel cell tech, and a handful of test vehicles (that are far from finished products) the company doesn’t seem to have a lot on its books.

According to a Bloomberg report, Milton and Nikola unveiled prototypes of its trucks that didn’t even have working power trains in them, despite branding on the side of the vehicles that may have suggested they did. There were allegations that Milton deceived his audience and investors, but Nikola has fought these claims.

This just got sent to Bloomberg by our legal team. I wont stand for lies from Journalists when they knowingly deceive to harm others – It hurts all journalists. Wait until the full recorded interview comes out and it will expose Ed Ludlow for who he is. pic.twitter.com/2bbyH84AEc

Speaking of which, the company’s founder, Trevor Milton, has been particularly vocal on Twitter. Evidently trying to emulate other EV making CEOs in the space and keen on doing everything he can to hype up interest in his business. Shortly after going public, Milton announced that his company was accepting pre-orders for his Badger FCEV.

One of the main bargaining chips for Nikola is that it has patents on hydrogen fuel cell technology. The company’s main focus was on developing hydrogen-powered trucks until recently when it published designs for its first and only consumer vehicle, the Badger.

I've wanted to say this my whole adult life; $NKLA is now worth more than Ford and FCA. Nipping on the heels of GM. It may go up or down and that's life but I'll do my part to be the most accessible and direct executive on Twitter. Others will follow.

The whole point was the Nikola was going to build its Badger, and finally implement the tech that it’s supposedly been working on for the past six years, and do so for a consumer market to take on the likes of the Tesla Cybertruck, and all-electric Hummer.

Another important announcement for the company came recently when it revealed that it had bought $600 million worth of land in the Arizona desert to build its truck factory. What’s going to happen there remains unclear.

With GM’s announcement, it seems we have all been cheated, kind of.

Along with the equity stake, GM said that it’s expecting to receive over $4 billion of benefits, made up from share equity, manufacturing contracts, battery and fuel cell supply contracts, and EV credits over the life of the contract.

While Nikola says it expects to save $4 billion in battery and power train costs over 10 years, and over $1 billion in validation costs.

The Badger — and subsequent Nikola hydrogen-powered semi-trucks — will all be powered by GM fuel cell technology. It begs the question, how much tech did Nikola actually have?

According to the release: “Nikola will be responsible for the sales and marketing for the Badger and will retain the Nikola Badger brand.” With that in mind, it seems Nikola have become more of a specialist design house than a carmaker; a front for an idea, a peddler of dreams and visions of the future.

It seems that Nikola isn’t really bringing anything to the table besides a design, a brand, and a publicly traded company.

Whatever the case might be, it looks like Nikola vehicles will now become a solid reality, and will be made by a trusted car company that actually has manufacturing experience and working tech.

GM says that the Badger will go into production in late 2022, so there’s still a long way to go before we know for sure how this will play out.

I’m struggling to see the bad side of this, even though I do feel like I’ve been misled along the way.

Let me know if I’m missing something, but did Nikola just pull off the greatest bait and switch — and could it actually work out for all involved? 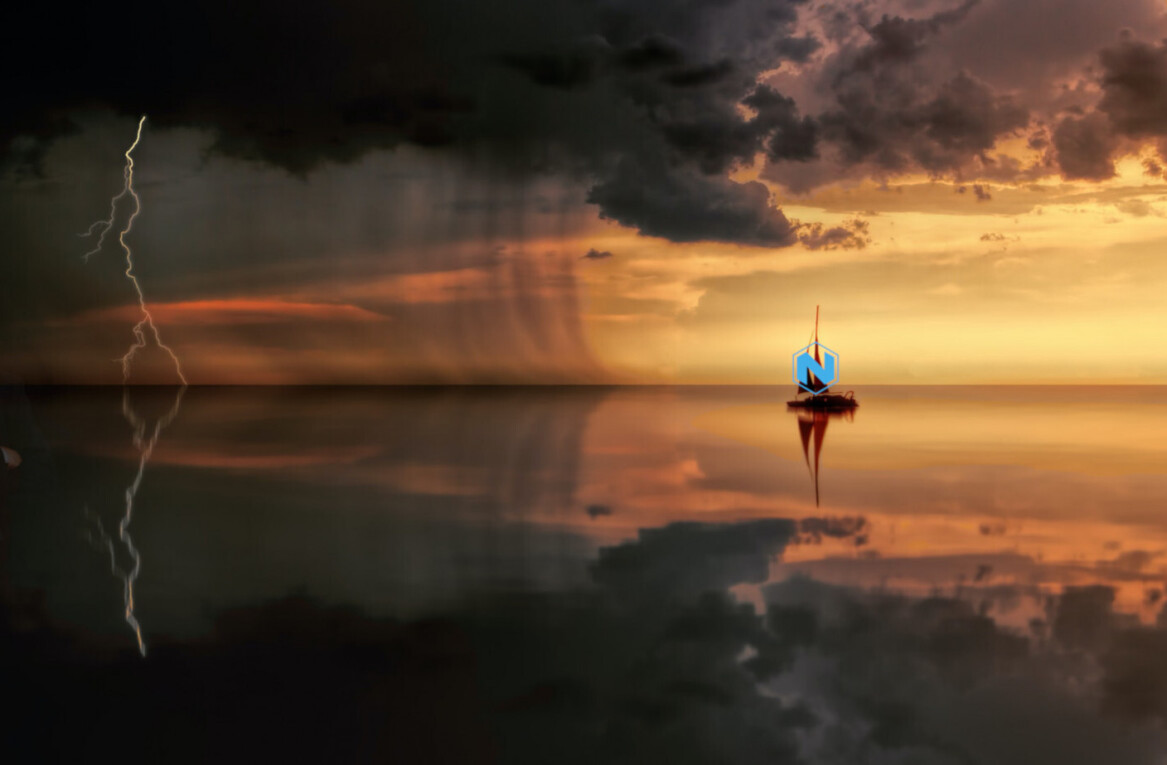 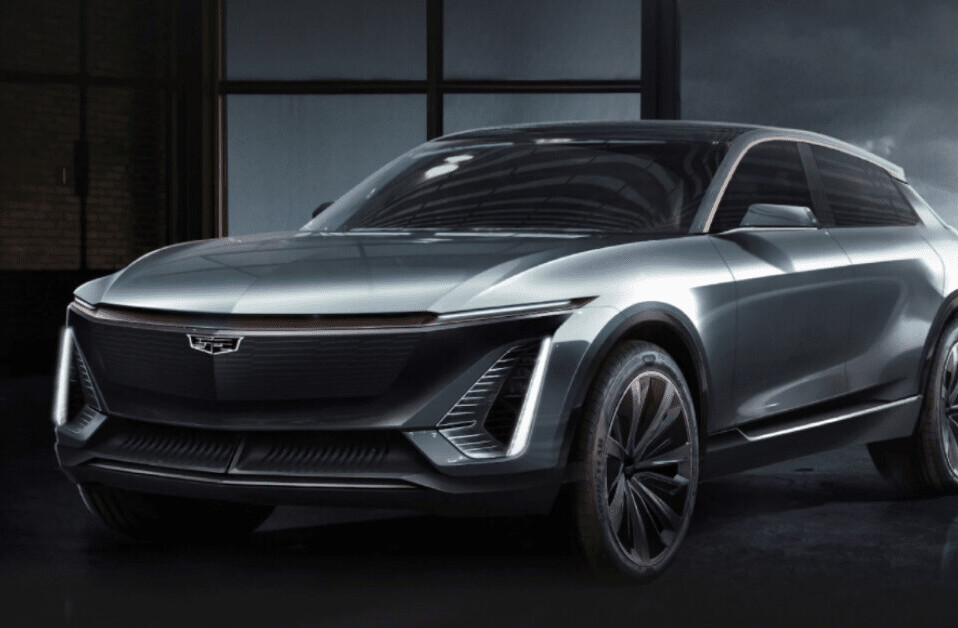