President Joe Biden’s executive order calling for a review of supply chains for critical products put a spotlight on the decades-long decline in U.S. semiconductor manufacturing capacity. Semiconductors are the logic and memory chips used in computers, phones, vehicles, and appliances. The U.S. share of global semiconductor fabrication is only 12%, down from 37% in 1990, according to the Semiconductor Industry Association.

It might not seem important that 88% of the semiconductor chips used by U.S. industries, including the automotive and defense industries, are fabricated outside the U.S. However, three issues make where they are made critical to the U.S. as the global leader in electronics: lower capability, high global demand, and limited investment.

The increasing reliance by U.S. chip companies on international partners to fabricate the chips they design reflects the United States’ diminished capability. U.S. semiconductor companies have 47% of the global chip sales market, but only 12% are manufactured in the U.S. Meeting expectations for ever faster and smarter electronics requires chip design innovation, which, in turn, is dependent on the most advanced fabrication technologies available.

Taiwan and Samsung in South Korea are developing 3-nanometer fabs while the U.S. does not yet have a 7-nanometer fab. Intel has announced that its 7-nanometer fab won’t be ready for production until late 2022 or early 2023. This leaves the U.S. without the means to make the most advanced chips.

With the pandemic, demand for cell phones, laptops, and other work-at-home devices and increased use of the internet have put pressure on fabs to increase the number of chips they are delivering for these products. The global automotive industry predicted that demand for cars would fall during the pandemic, so it reduced its orders for semiconductor chips used in vehicle safety, control, emissions, and driver information systems. The auto industry has restarted production but is now faced with a shortage of semiconductor chips.

Recently, eight state governors asked Biden to redouble efforts “to urge wafer and semiconductor companies to expand production capacity and/or temporarily reallocate a modest portion of their current production to auto-grade wafer production.” This “modest” reallocation cannot be done without causing shortages elsewhere. And it cannot be done quickly. For example, Taiwanese semiconductor giant TSMC has reported a six-month lead time from placing an order to delivery, and producing a chip is estimated to take up to three months.

The governments of Taiwan, South Korea, Singapore, and China each invest tens of billions of dollars each year in their semiconductor industries, and it shows. These investments include not just the facilities themselves but also the R&D and tool development necessary to move to the next generation of fabs. Such incentives in the U.S. remain minimal.

TSMC plans to invest US$25-28 billion this year in fabs alone and has promised to invest $12 billion for a fab in Arizona. To put this in perspective, the Arizona TSMC fab is expected to start processing 20,000 wafers a month, compared with the 1,000,000 wafers in existing TSMC facilities in Taiwan and China.

Biden’s executive order about supply chains is an important step in determining the investments needed to improve the prospects for the U.S. semiconductor industry.

This article by Carol Handwerker, Professor of Materials Engineering, Purdue University is republished from The Conversation under a Creative Commons license. Read the original article. 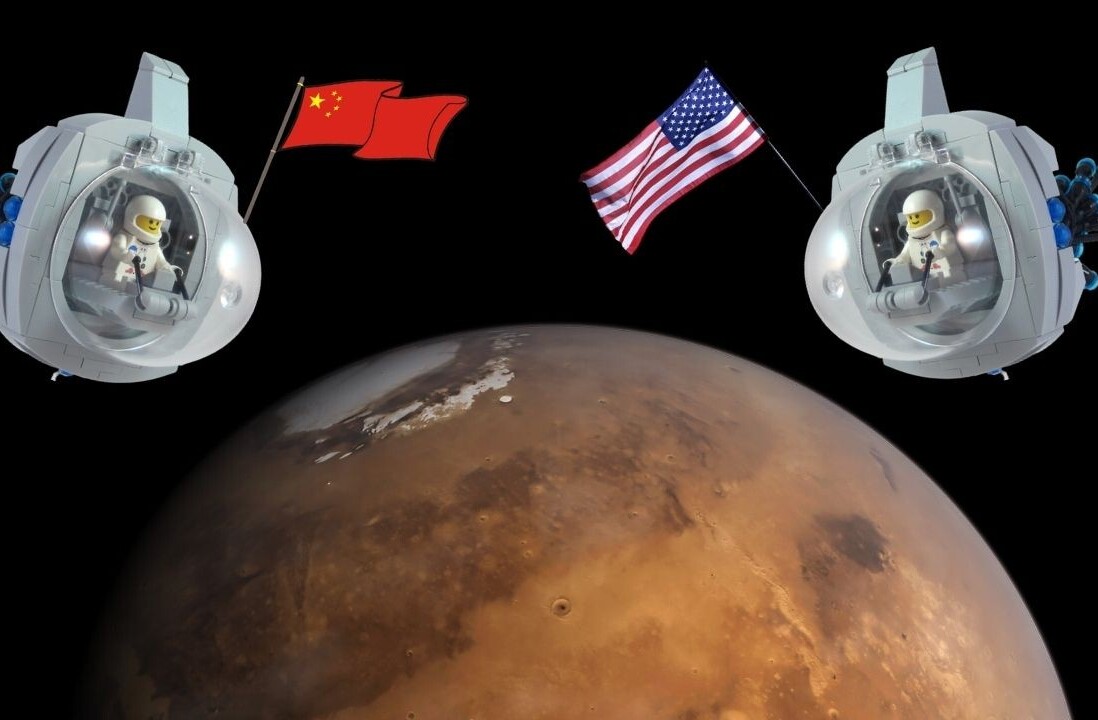 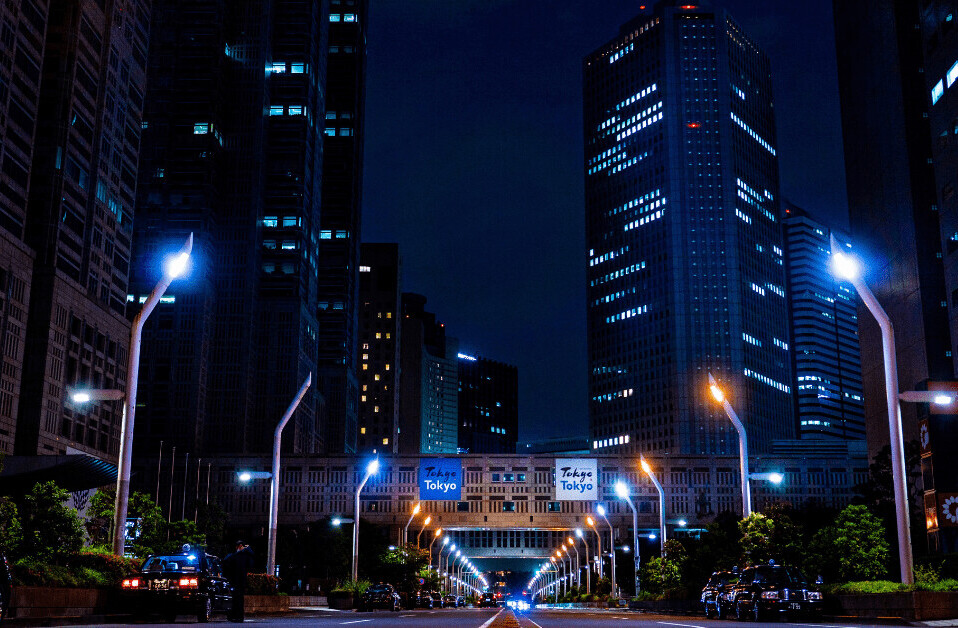