This article was published on September 21, 2020

Swiss Army Knives are brilliant. Why have one knife when you can have six in one handy, pocket-sized package? They are the epitome of multi-purpose, functional fashion. Sadly, for the motoring world, there are few vehicles that are as versatile as a Swiss Army Knife.

However, with electric drivetrains set to become the norm, designers are being given far more opportunity to play around with vehicle configurations than ever before. This is leading some parts of the industry to explore flexible platforms that can be adapted for specific uses.

One of the latest concepts to make its way from blueprint to prototype was presented at the Interim Conference of the Strategic Dialogue for the Automotive Sector (sorry, we don’t make these up) in Stuttgart last week. It’s called the U-Shift, and is a multipurpose commercial vehicle created by the same people responsible for Germany’s space research and exploration efforts, the German Aerospace Center (DLR).

In the simplest terms, the U-Shift is basically a low-loading pick up truck which adapts its functional purpose by attaching different modules to its back.

DLR says it can be used as an on-demand shuttle, a high-tech on-call bus, a distribution center vehicle for goods and parcels, or as a mobile sales vehicle.

At the moment, the base unit, or drive board, is remote controlled, but DLR has plans for it to be fully autonomous by 2024, when it will introduce a new version capable of hitting speeds of up to 37 mph (60 kph).

The U-Shift was born from a €12 million project funded by the Baden-Württemberg Ministry for Economic Affairs, Labour, and Housing, which is aiming to find new ways of getting things and people around.

The U-Shift concept is currently being tested to make sure the concept is actually safe and functions as intended when used by the public.

This whole thing reminds me of something, though, — something I played with as a kid. It’s basically a big adult-sized version of a children’s toy from decades ago: Tomy’s Big Loader.

Like the U-Shift, the Big Loader was a small truck that drove around picking up different bodies (modules) to perform specific tasks. It was built as a sort of state machine, which drove around without any human interaction carrying out its tasks with hypnotizing repetition.

Don’t believe me? Watch the video below to see for yourself. It seems Tomy’s Big Loader is the perfect metaphor for how the U-Shift will work, assuming those space nerds figure out a way to make it operate without human supervision. 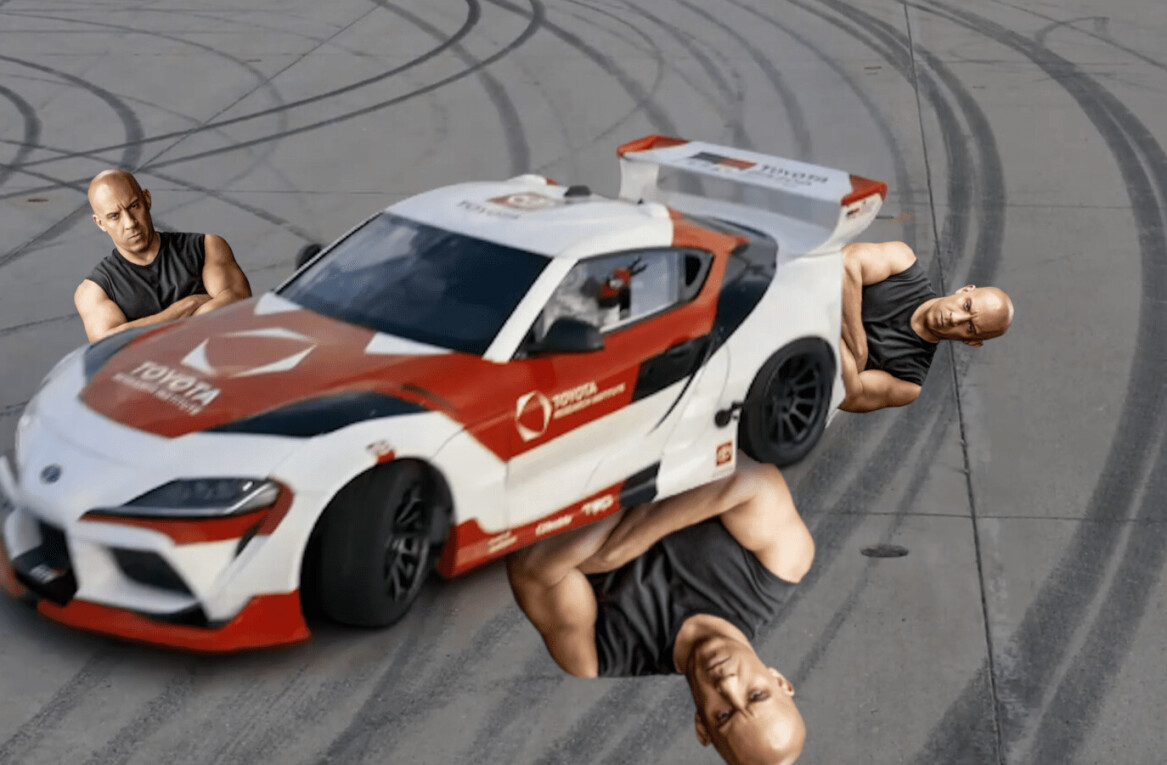 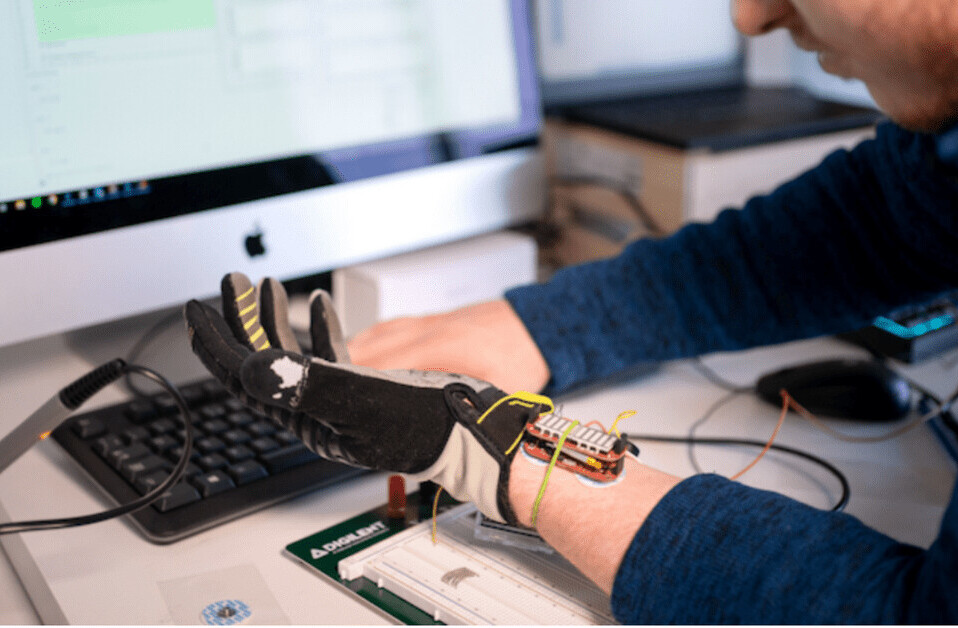