Electric vehicle subsidies in Germany are now so good that some cars are as cheap as a mobile contract, in some cases they’re even free.

At the start of July, the German government doubled its subsidy contribution to new EV buyers. Along with manufacturer support it meant that buyers could get around €9,000 ($10,000) toward a new zero emission vehicle.

There is a caveat, though: getting an EV for free only applies to leased vehicles, not an outright purchase.

Taking the subsidies into account, one vehicle dealership chain in Germany has been able to offer the new 80 kW Renault Zoe for free. Prior to the subsidy doubling, the Zoe was €125 per month for two years.

[Read: British Airways is the latest to kill off its ‘gas-guzzling’ fleet of iconic Boeing 747s]

The dealer group has been inundated with inquiries about its offer. It says that some 3,000 people asked about the deal with 300 going on to sign contracts.

“If we had more sales staff, we would have sold even more,” said Wolfgang Huber, head of electric car sales for the dealer.

They also published a Facebook post which read: “We did expect an increase in sales with the subsidies, but this run really struck us.”

In effect, the lease deal covers the depreciation and use of the vehicle in its first two years. At the end of that period, owners will have to pay a final fee if they want to take full ownership of the car.

Germany’s EV subsidies have also made more premium vehicles significantly cheaper too. The new all-electric MINI Cooper SE is being offered by one dealer for around $30 per week, that’s about a quarter of the cost it would be in Australia, News.com.au reports.

Of course, drivers will still have to pay for the electricity that charges the vehicle, and for insurance, and probably an excess for any mileage over what’s agreed in the lease contract, but still this is kind of crazy. An electric vehicle, and a decent one at that, for free!

They say you can’t get something for nothing, but it seems you can in Germany. 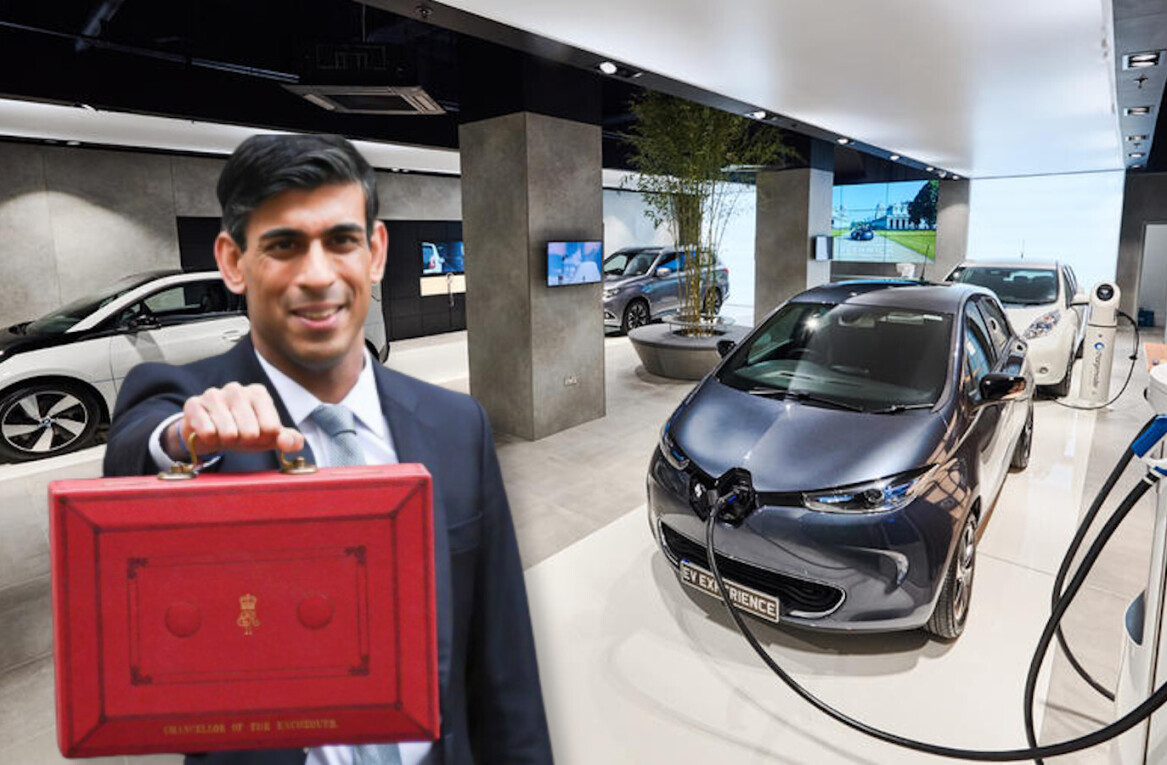