This article was published on September 24, 2019

It’s not just NASA that’s hiring for blockchain professionals. Deutsche Telekom, the German telecom company headquartered in Bonn, has created a specialized blockchain professorship in collaboration with a Berlin-based university.

The “professorship for software engineering with a specialization in blockchain” is stationed at CODE University of Applied Sciences. Academic Dr. Peter Ruppel, best known for his work into distributed systems, has taken up the role and commenced teaching yesterday, the first day of the new academic year.

Dr. Ruppel’s aim is to further explore distributed ledger tech, and let’s hope he doesn’t go easy. The initiative between Deutsche Telekom and the university will purportedly aid in the execution of the telecom giant’s blockchain initiatives.

It’s not the first time a university has gotten into teaching about the decentralized tech or cryptocurrencies.

In fact, a report from cryptocurrency exchange Coinbase, released late last year, found that 42 percent of the world’s top universities offer at least one blockchain-oriented course.

With tech companies like Facebook, and old-school corporates like IBM, EY, and Deloitte hiring for blockchain-focused roles, there is plenty of opportunity if you have the skills. There is also a blockchain skills gap emerging and many firms aren’t able to fill positions with appropriately skilled individuals.

Having specialist academics explore the decentralized tech in collaboration with universities sounds like a good thing. Hopefully, it will help bring a new critical eye for how blockchain technology is implemented and lead to a less hyped and more rational approach.

Come say hi to the Hard Fork team at our blockchain event. On October 15-17 in Amsterdam, hear from top experts as they discuss the industry’s future. 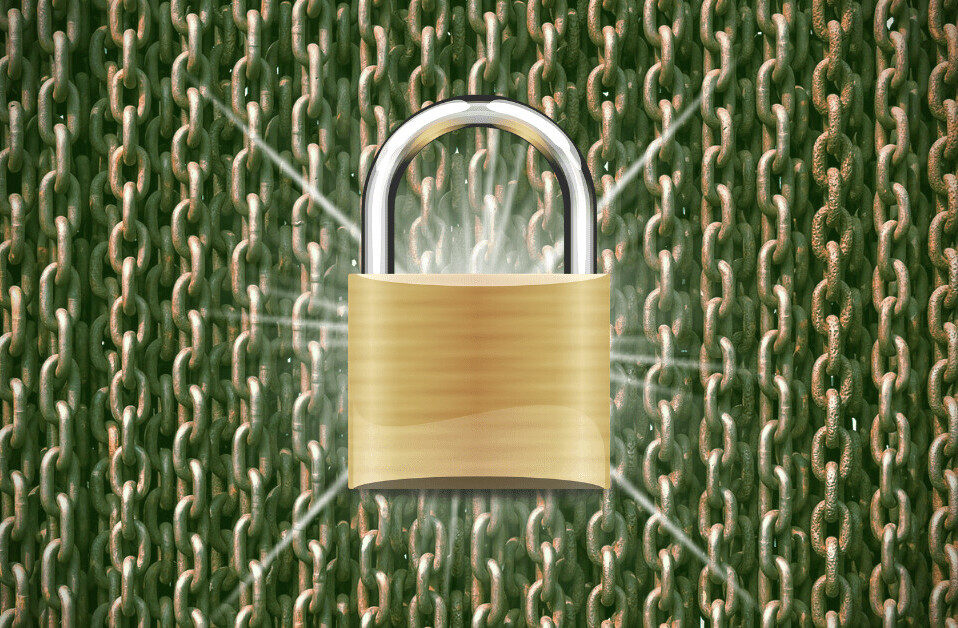 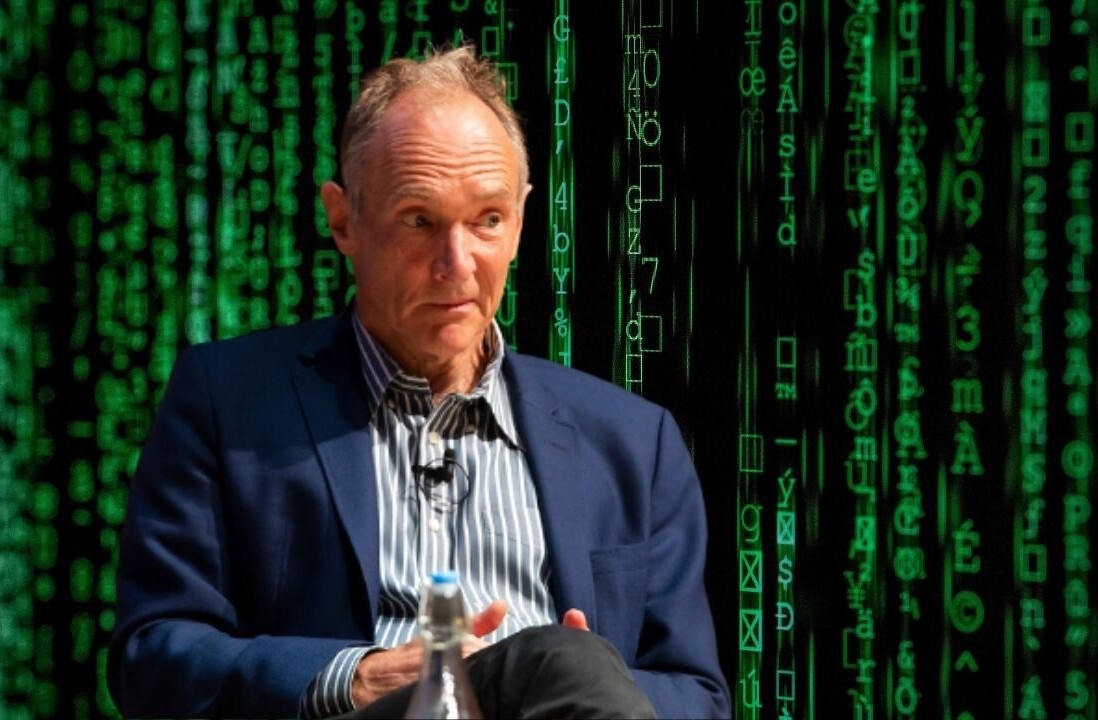