Most stars in the universe today are found in massive galaxies called ellipticals, named for their stretched-out-circle shape. Unlike our own galaxy, which is a spiral with arms extending out from the center, the edges of elliptical galaxies are smooth.

At first glance, these galaxies might seem like simple systems. However, they are among the most mysterious objects in the cosmos. Elliptical galaxies host extremely old stars and are not forming new stars.

Exactly how these dead galaxies form is a question both observational and theoretical astronomers have tried to answer for a long time. Our new study, published in Nature Astronomy, could help solve this puzzle.

Stars form when huge clouds of gas within galaxies collapse under gravity. Eventually, enough mass clumps together, and a star is formed. But galaxies need gas for this to happen. Our team detected a galaxy, called ID2299, that is ejecting nearly half of its star-forming gas. The galaxy is throwing out the equivalent of 10,000 Suns per year in gas, removing 46% of the total cold gas the galaxy contains.

Because the galaxy is also forming stars very rapidly, hundreds of times faster than our Milky Way, the gas that remains will be quickly consumed. At the current rate, ID2299 will shut down in just a few tens of million years. This is much faster than the typical duration of star formation episodes in galaxies, which is a few billion years.

This exceptional massive ejection is being caused by a tidal tail, produced by the galaxy’s merger with another galaxy. Tidal tails are elongated streams of stars and gas extending into the interstellar space, as a result of tidal forces caused by the interaction – like the moon’s tidal pull on Earth.

Tidal tails are commonly seen in nearby merging galaxies, but it is difficult to identify them in the distant universe because of their low luminosity. Luckily, even though ID2299 was observed at a time when the universe was only 4.5 billion years old (our universe is now about 14 billion years old), we were able to see this ejection when it first started happening, when these tails are usually at their brightest.

We discovered this exceptional galaxy by inspecting a survey of galaxies made with the Atacama Large Millimeter/submillimeter Array (ALMA), designed to study the properties of the cold gas in more than 100 galaxies in the distant universe.
Data from ALMA provided the spectrum of the cold, star-forming gas. The ejection was observed as a broad emission line, near the very prominent emission line associated with the galaxy. From this spectrum, we were able to measure the mass and velocity of the ejected gas.

This is the first time we have observed a typical massive star-forming galaxy in the distant universe about to die because of a massive cold gas ejection. Our study provides an important observational confirmation of the fact galaxies can stop forming stars as a result of gas expulsions.

Simulations and previous observational results suggested gas ejections were associated with galactic winds produced either by the accretion of gas onto a supermassive black holes or intense star formation episodes. In our study, we showed that the ejection detected in ID2299 cannot be explained by a galactic wind. The results might therefore lead us to revise our understanding of how galaxies stop forming their stars.

Our study shows that mergers have a crucial role in the evolution of galaxies because they are capable of expelling large quantities of gas from galaxies, shutting down star formation and affecting galaxy growth.

Future studies with deeper and higher resolution data will allow us to better understand the dynamics of the ejected gas in ID2299. Observing more ejections in other distant galaxies will also be important to understand how common these phenomena are.

This article by Annagrazia Puglisi, Post Doc Research Associate in the Centre for Extragalactic Astronomy, Durham University, is republished from The Conversation under a Creative Commons license. Read the original article. 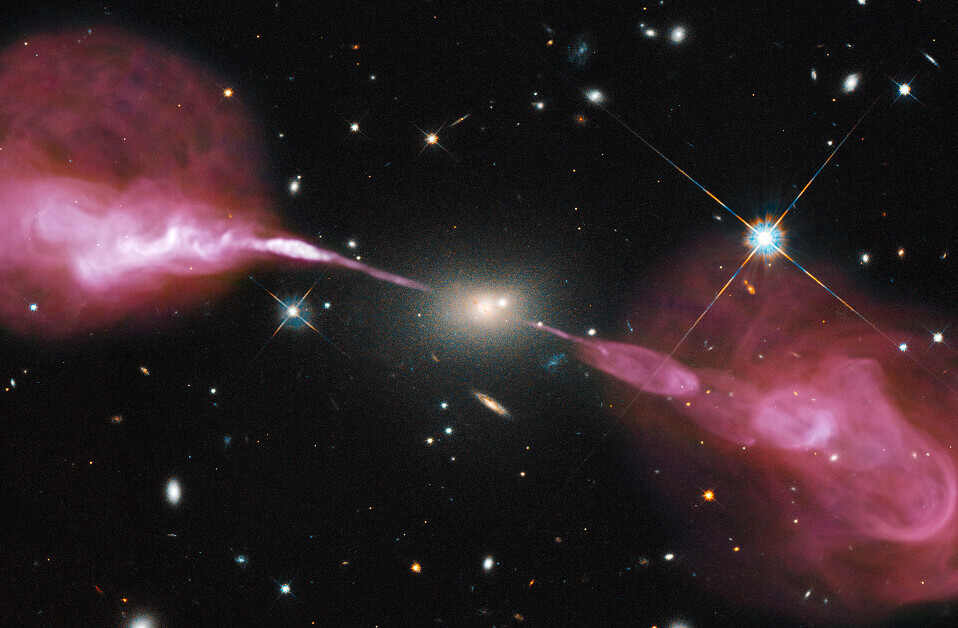 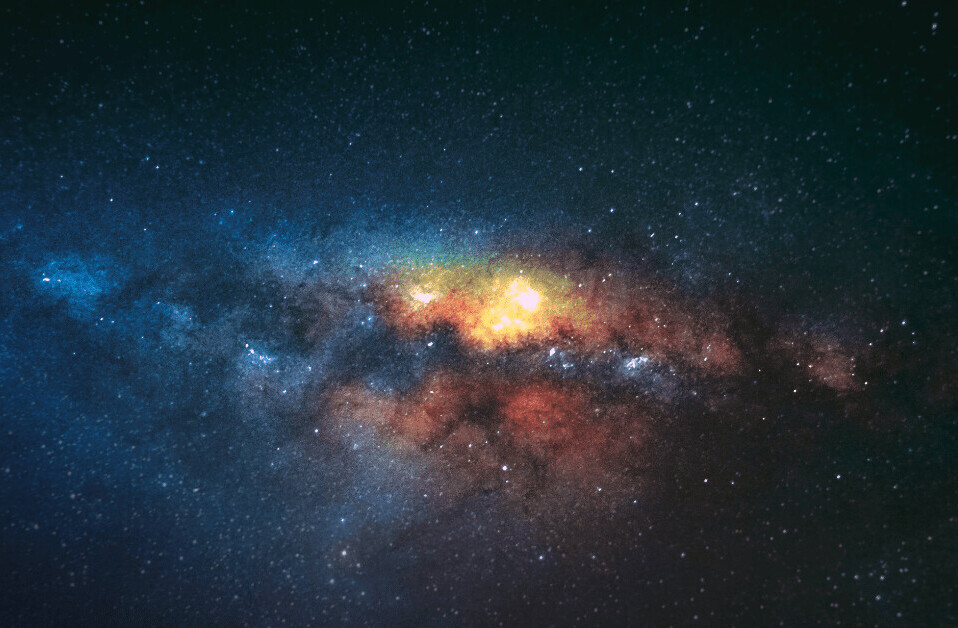