This article was published on December 1, 2022

We’ve long suspected the human brain is a quantum computer but we’ve never had any actual evidence to back this theory up. That is, until now.

A pair of researchers from Trinity College in Dublin and the Polish Academy of Sciences in Warsaw recently published what may turn out to be landmark research in the quest to understand the human brain, consciousness, and the physical nature of the universe itself.

The team’s paper, titled “Experimental indications of non-classical brain functions,” details an experimental MRI paradigm in which it appeared test subjects’ brains were entangled with their hearts.

Entanglement refers to a quantum state where two objects remain connected even when separated by distance. It sounds complicated but, essentially, it’s like throwing two coins into the air and knowing that no matter what, as long as the coins remain entangled, they’ll always land on the same side as one another.

In the quantum realm, this manifests when two or more discrete objects (such as photons) become entangled in such a way that any relevant measurements scientists perform on one will hold true for the others.

According to the scientists, this type of entanglement may actually be present between our brains and hearts. To come to this experimental conclusion, they modified an MRI machine by applying what was essentially a filter blocking out most of the signals it would normally receive. Then, they tuned it to pick up on a specific proton’s spin in test subjects’ “brain water.” In doing so, the researchers were able to infer certain other signals derived from their heartbeats that shouldn’t be detectable by an MRI machine.

Essentially, what they found can’t be easily explained through classical physics. And, thus, it appears as though they found evidence for quantum entanglement based on the connection between the brain’s activity and the expected heartbeat signal.

The researchers state that the signals they derived were dependent on “conscious awareness,” thus they conclude that they “may have witnessed entanglement mediated by consciousness-related brain functions.”

In other words: consciousness may emerge as a feature of quantum entanglement. This isn’t a controversial view, but to the best of our knowledge no science team has ever experimentally demonstrated quantum phenomena in the human brain.

It bears mention that this team hasn’t done so either. What they’ve done, according to the researchers themselves, is shown experimental evidence for non-classical activity. This research is, potentially, an argument against classical consciousness. That doesn’t exactly mean it’s an argument for quantum consciousness.

In fact, according to an article by Salon’s Troy Farah, the researchers themselves were driven to ask whether quantum mechanics itself was an incomplete view of the universe. Is there something more?

The human body may be an inauspicious place to plumb for answers to the greatest outstanding mysteries in both quantum and classical physics, but this research manages to draw a correlation between our inability to understand consciousness via classical means and our inability to entirely reconcile gravity with quantum mechanics.

As a side note, it stands to reason that this could have incredible implications for the emergent field of artificial intelligence, especially as it relates to the development of an artificial general intelligence (AGI), something which would be considered a human-level intelligence.

It’s possible that such an agent could exist and operate without any form of actual awareness or sentience, but a significant number of leading AI researchers and developers believe that artificial consciousness will emerge from machine learning via what we can only describe as brute force classical computing.

If consciousness is actually a feature of brain/body quantum entanglement, then those AI experts could be waiting until the end of time for a mind to emerge from their algorithms. Furthermore, we may be locked out of machine consciousness until such a time as we’ve perfected bio-organic robotics.

This is, of course, all just wild speculation based on the experimental discovery of what could potentially be non-classical brain activity. But the fact of the matter is that we’re just beginning to scratch the surface when it comes to both consciousness and quantum mechanics. 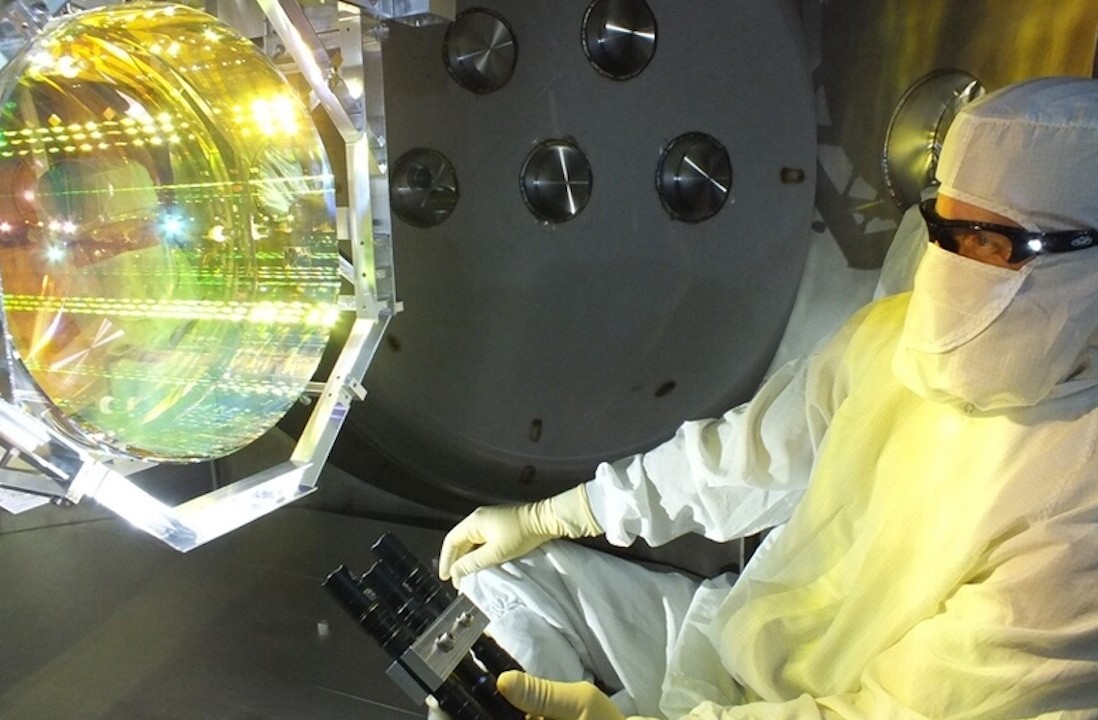