YouTube has won a skirmish in its copyright war with the EU’s creative industries — but suffered some losses on the way.

Europe’s top court ruled on Tuesday that YouTube and other online platforms are not responsible for copyright-infringing material uploaded by users. However, they could be liable if they fail to act “expeditiously” to remove or block content once they’re aware of breaches.

They could also be liable if they don’t adopt “the appropriate technological measures” to tackle copyright breaches, provide tools “specifically intended” for the illegal sharing of content, or “knowingly promote such sharing,” the European Court of Justice said.

The judgment stems from two lawsuits that were brought to a German court, which then sought advice from the ECJ.

The first involves music producer Frank Peterson, who sued YouTube and parent company Google after recordings to which he holds the rights were uploaded to YouTube without his approval.

The second action was brought by publisher Elsevier, which sued file-hosting site Cyando for uploading works without gaining permission.

The ECJ said that the platforms should only be held responsible for the breaches in certain circumstances:

As currently stands, operators of online platforms do not, in principle, themselves make a communication to the public of copyright-protected content illegally posted online by users of those platforms. However, those operators do make such a communication in breach of copyright where they contribute, beyond merely making those platforms available, to giving access to such content to the public.

The German court will now determine how to interpret the ECJ’s judgments.

In response to the ruling, a YouTube spokesperson said the company had $4 billion to the music industry over the past year, over 30% of which came from monetized user-generated content:

Youtube is a leader in copyright and supports rights holders being paid their fair share. That’s why we’ve invested in state of the art copyright tools which have created an entirely new revenue stream for the industry.

The judgment will have a limited influence, however, as it focuses on old copyright rules in the bloc. The European Parliament has since approved a controversial overhaul of the laws, which require web giants to automatically filter copyright material.

Critics have described the upload filters as “censorship machines” that would inhibit innovation and free speech online. YouTube, for example, would be a very different place if it had always been liable for what users upload to the platform.

The legislation will have a major impact on YouTube’s future copyright battles in the EU. 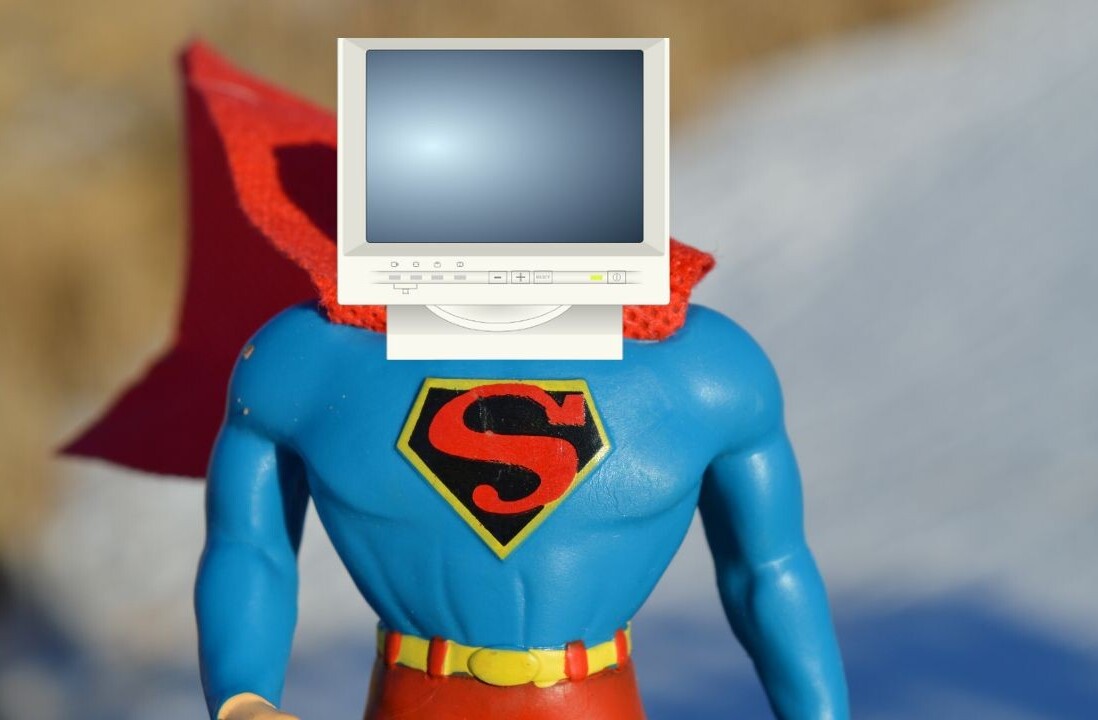