DeepMind, the UK-based, Google sister-company, has released a groundbreaking map of human protein structures developed with its breakthrough AI systems.

That’s right, the company that taught AI to defeat humanity’s greatest chess and Go masters has turned its attentions to the greater good. And scientifically speaking, this is really good.

What is protein-mapping and what do board games have to do with any of this?

It’s really complex, but here’s the gist: proteins are the worker bees inside living cells. They do all sorts of stuff from maintaining your fluid balance to repairing damaged tissue and fighting disease.

In short, proteins are responsible for nearly every biochemical reaction that occurs in all living things. Mapping them is incredibly useful, because it allows us to figure out what they do.

Board games have nothing to do with this, but DeepMind is an AI company that most people associate with chess and Go because it used those games to develop the logic behind its AI processes.

DeepMind was founded to tackle some of the biggest open challenges in technology and science. Chess and Go were just means to an end. It was never about the board games, it was always about creating an artificial intelligence capable of augmenting human researchers.

What is protein-folding and why should I care?

It’s exactly what it sounds like. How a protein is formed determines its function. So a protein folded a specific way might have one biological effect whereas one folded differently would do something else.

There are hundreds of thousands of proteins in the human body. And each one can potentially be folded in so many different ways that there isn’t even a word for the number it would take to describe how many potential folds there are.

In other words: It would take almost forever (in the literal sense) for humans to figure out all the folds in all the proteins.

DeepMind’s AI can speed up this process exponentially, and that’s huge. Understanding how proteins work could revolutionize disease fighting, drug discovery, and the field of medical diagnosis. It could also lead to breakthroughs in thousands of other fields ranging from waste management (using enzymes to breakdown trash) to rocketry.

So what did DeepMind actually do?

Figuring out all the potential protein structures isn’t just difficult because of the sheer numbers. We can’t look at proteins under a microscope so we’re forced to examine them via other scientific observations.

DeepMind figured out a way to predict what folded proteins might look like, thus saving researchers from having to painstakingly decode each individual protein.

Imagine your job is to look for a needle in a haystack, but you have a near-infinite number of haystacks and only one has the particular needle you’re looking for. DeepMind developed an AI that helps you figure out where to start and it’s so accurate that most people are going to find the right needle on the first try.

As The Verge’s James Vincent pointed out earlier today:

Previously, determining the structure of a protein relied on expensive and time-consuming experiments. But last year DeepMind showed it can produce accurate predictions of a protein’s structure using AI software called AlphaFold. Now, the company is releasing hundreds of thousands of predictions made by the program to the public.

Vincent’s article highlights the plight of one research team that spent a decade trying to decode a single protein – something DeepMind’s system did in a matter of minutes.

So what’s your problem? Isn’t this good?

It is good! In fact, it’s freaking awesome. This could very well be the most important scientific breakthrough of the decade, especially if you judge by overall potential impact.

I’ll ask again then, what the heck is your problem?

The short version is that I believe Alphabet (the company that “owns” Google and DeepMind) is placing the entire population of Earth under a scientific conservatorship under no authority but its own.

A conservatorship is when a government awards custody and control of an adult to another adult, allegedly for the good of the first adult. Pop culture aficionados will recognize this as the situation Britney Spears is currently fighting to get out of.

Obviously Alphabet isn’t a government, so I’m using to the term as an analogy for our current reality.

And that reality is this: Alphabet runs DeepMind at a loss. That means that DeepMind would not have accomplished this feat without Alphabet’s money. It would have gone bankrupt getting here.

Hold that thought for a second, while we revisit Vincent’s article:

Many groups have been working on this problem for years, but DeepMind’s deep bench of AI talent and access to computing resources allowed it to accelerate progress dramatically…

Liam McGuffin, a professor at Reading University who developed some of the UK’s leading protein-folding software, praised the technical brilliance of AlphaFold, but also noted that the program’s success relied on decades of prior research and public data. “DeepMind has vast resources to keep this database up to date and they are better placed to do this than any single academic group,” McGuffin told The Verge. “I think academics would have got there in the end, but it would have been slower because we’re not as well resourced.”

And how is that bad!?! For the love of Britney, spit it out dude!

Sundar Pichai (the CEO of Alphabet and Google) is acting like Batman. He’s using his companies’ massive coffers to pluck the brightest minds from academia, purchase the most promising research startups, and beat everyone else to the punch when it comes to taking breakthrough research on the cusp of realization to the finish line.

And, like Batman, Sundar Pichai is gaining access to technology that no-one else has. Sure, we’ve got boomerangs and we’ve got AI, but we don’t have Batarangs that can self-track numerous objects and return to a point of release in real-time. We could definitely have that technology in a year or two if someone spent a few billion dollars developing it. But, in reality, Batarangs are a stupid idea.

DeepMind’s AI systems are not a stupid idea. But they’re also not unique. DeepMind picked up where other researchers left off in protein mapping and finished the job. Not because the other researchers weren’t smart enough or talented enough, but because it had virtually limitless funding.

Pichai gets to decide what research gets advanced, which researchers remain in the public sector, and which companies get to exist.

He gets to decide when to monetize the work he’s acquired through hiring and startup buyouts, and when to release that work free to public researchers as part of Alphabet’s hearts and minds campaign.

If Pichai wants to develop a warp drive, for example, he will. He’ll snatch the world’s greatest physicists, buy up any company that’s seriously working on the project, and absolutely ruin the funding opportunities for any researchers who can’t be bought, won’t work for the private-sector, or have some other moral reason for not bending knee to Alphabet.

The entire global population of scientists are, for the first time in history, no longer the leading force for scientific advancement. The shareholders at Alphabet are.

Okay, I see your point. But what does it mean? What’s the worst that could happen?

It might seem hard to imagine what the ramifications of allowing a single corporation to dictate the future of an entire field of human endeavor are, but (un)luckily for us we have a Prime example already.

Ahem. I said… we have a “Prime” example.

We get it. It’s just not funny. You’re talking about Amazon.

Exactly. Remember when Jeff Bezos was just some middle-aged-looking balding guy who put a bookstore on the internet? Amazon posted $389 billion in profits last year. Imagine how many small businesses had to go bankrupt for that to happen.

Now apply that to academia. Eventually, the world’s governments will get tired of wasting billions on public research only to have Alphabet swoop in and snatch victory from the jaws of victory. That funding is going to dry up.

Then if we were very, very lucky we’d be faced with funding research via non-profits, universities themselves, and private donors. But that’s not going to happen. Because the further entrenched Google becomes in the research ecosystem, the more blood in the water there’s going to be for the other big tech sharks.

Today’s breakthrough is a truly wonderful thing. The science community deserves a round of applause for this accomplishment. DeepMind’s open-source protein mapping system will change the world for the better in a lot of ways.

And it’s awesome that Alphabet decided to make it open-source.

But it’s not free. We’re all going to pay, one way or another. 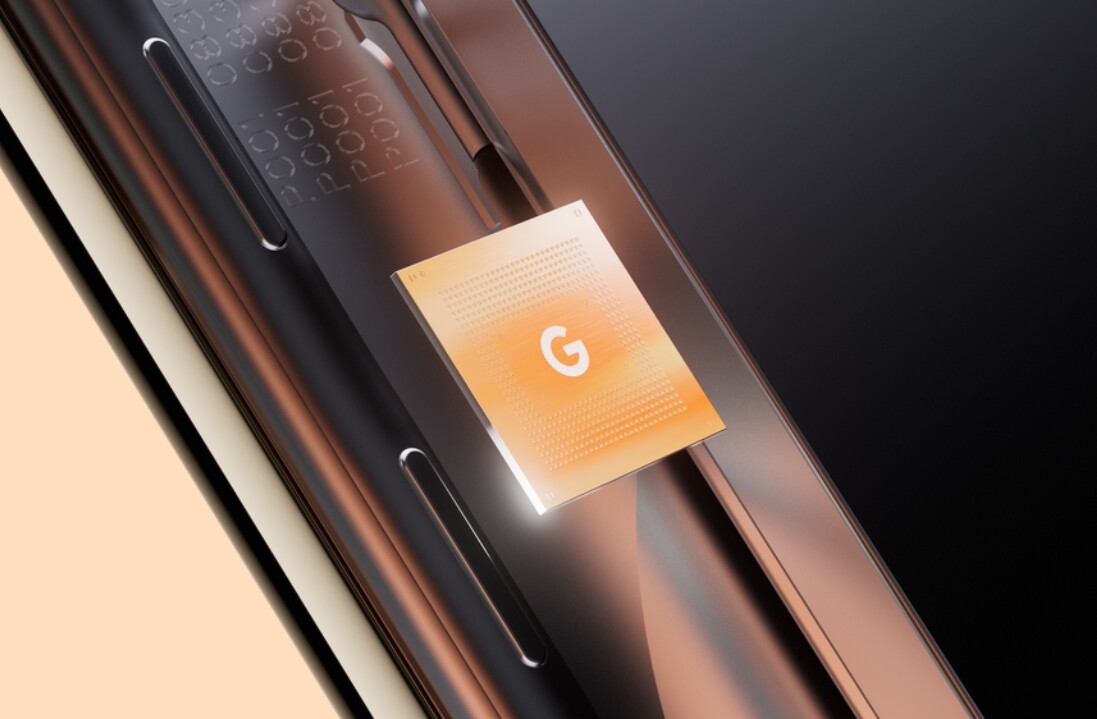