The company accessed the data through Twitter’s “firehouse,” a real-time stream of all tweets on the platform that’s rarely provided to tech firms. The alerts were sourced from both news reporters and bystanders watching or attending the rallies.

According to internal documents reviewed by the Intercept, Dataminr also kept records of upcoming protests to help staff prepare their monitoring plans.

Twitter prohibits the use of its data and APIs for surveillance, but it appears that Dataminr has exploited a semantic loophole in the rules by providing police with “public sector alerts” rather than directly surveilling protestors. A company spokesperson told the Intercept that one tweet showing cops the location of protestors was merely a traffic alert. Hmm.

Responding to the Intercept’s report, the ACLU demanded that Twitter “take immediate action to prevent its developers from facilitating government surveillance of its users.”

“Twitter needs to investigate Dataminr’s practices and whether other developers also enable government surveillance,” the civil rights group said in a letter to Twitter. “To meaningfully protect people, Twitter must not allow its developers to do business with law enforcement.”

Brandi Collins-Dexter, campaign director with Color of Change, added that the social network’s work with Dataminr belied its public endorsements of the protests:

Twitter is vocally supporting Black Lives Matter and marketing themselves as a tool for organizing against injustice, while sharing data with associates who continue to use the information to aid police surveillance Twitter can’t have it both ways.

Twitter — alongside the CIA — was previously a big investor in Dataminr. The social network once owned 5% of the firm, but has since divested itself of its stake. However, the New York-based firm remains an “official partner” of Twitter. That relationship may now be on the rocks. 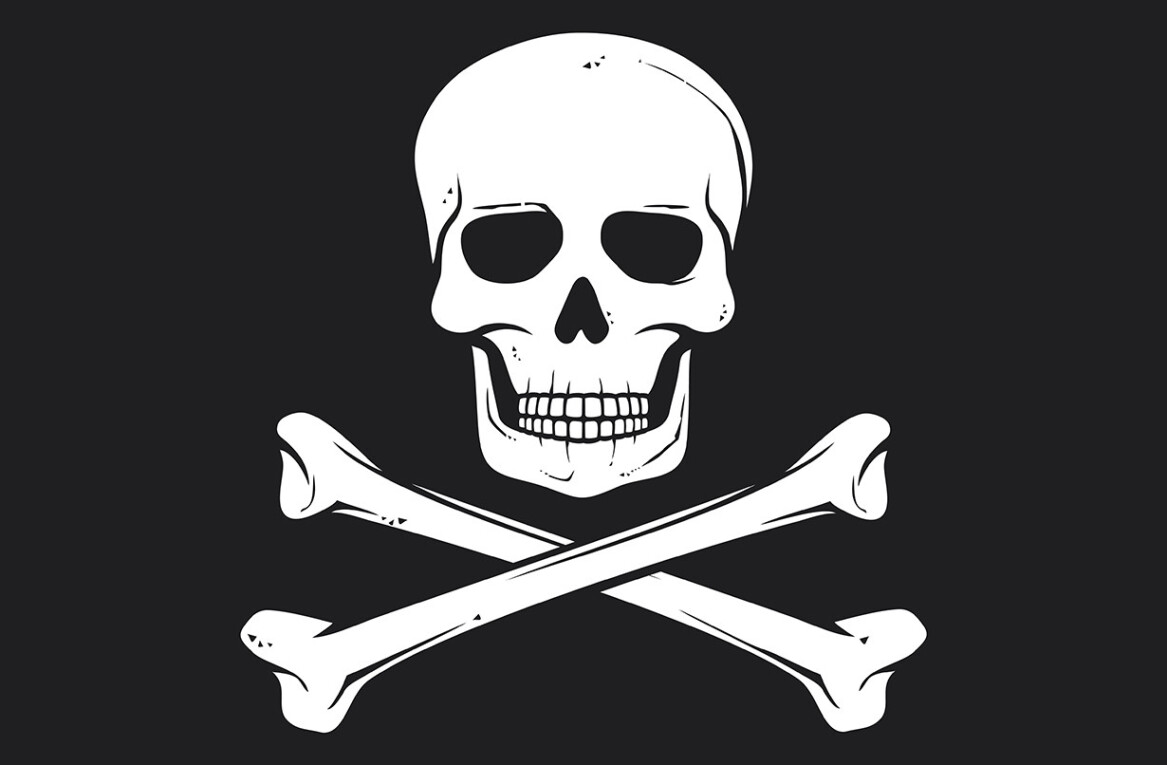 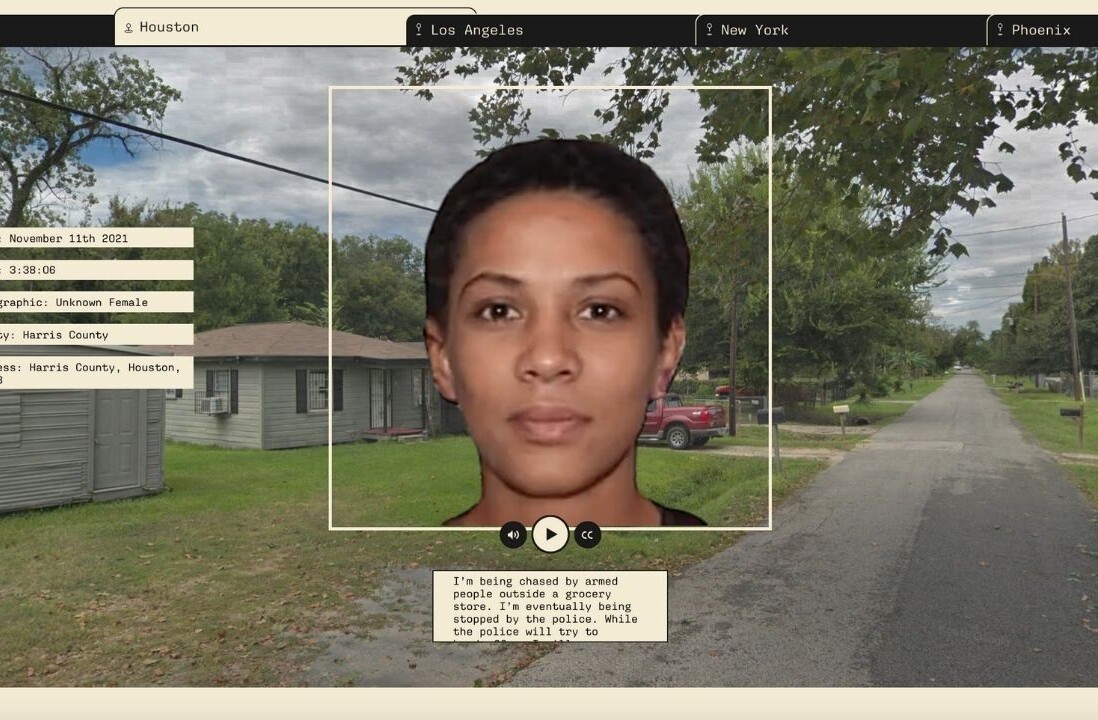