This article was published on September 1, 2021

“The Art of Making Money” is the sort of book title you might see in an airport bookshop. But the (now not so) “Young British Artist” Damien Hirst has taken it rather literally.

Hirst’s latest art project, called The Currency, comprises 10,000 A4 sized pieces of handmade paper covered in very similar but not identical coloured spots. The back of each is numbered and signed by the artist with an arty title. Like actual contemporary bank notes, each also has a watermark, a microdot and a hologram to make it hard to forge.

The interesting twist is that Hirst has made this into an interesting experiment in the highly irrational economics of collectibles and blockchain technology.

Each painting has a digital certificate of ownership — a so-called non-fungible token (NFT). In fact, the buyers of each work have paid US$2,000 for the electronic token only. If they want the physical artwork, they had to choose by July 21 2022 to trade in their token. If they did so the token was destroyed. If they decide to keep the token, the artwork was destroyed. They cannot have both.

Adding to the fun is the secondary trade in the NFTs — highlighting just how much of the art market is driven by money rather than love. The sale of all 10,000 works is worth $US20 million. But over the past month, since the artworks went on sale, there have been more than 1,800 resales, for almost US$40 million. The highest price paid so far is US$120,000, for No. 6272, titled “Yes”.

These secondary sales already give us some insight as to whether buyers will treat the artworks as essentially homogenous (or “fungible” in economic jargon). But other questions remain. How many buyers will prefer to have the physical artwork or the digital token? Will this preference differ between art lovers and speculators? Will the buyers wait until the last possible days to decide whether to convert to preserve the “option value”?

On one question, though, we can be most confident of the answer. Despite the art project’s name, these artworks don’t make very good currency.

What makes a currency?

For one thing they are not divisible. It would be hard to buy something worth a lot less than one of the paintings with them. One could rip a sheet in half but, as with half a bank note, it’s unlikely anyone would consider the value of the two pieces anywhere near the original.

So while Hirst’s works have many of the attributes of actual currency, they still lack attributes critical to work as currency. In this sense they are similar to so-called “cryptocurrencies”. Even the two best-known, Bitcoin and Dogecoin, can barely be used to buy anything, because few merchants accept them. The thousands of less well-known cryptocurrencies are even more useless for making payments.

The market for ‘the currency’

The original sale of the artworks worked like an initial public offering of shares. Aspiring buyers could register and say how many they wanted (but not nominate which individual work). The offering was over-subscribed, as more than 30,000 people wanted more than 60,000 tokens (that is, three time the available number).

This demand has spilled over into a secondary electronic marketplace (managed by HENI, the company that handled the initial sales). The graph below shows these sales.

Almost 500 are currently listed for sale. Most of the recent sales were for about US$50,000, more than 20 times the original asking price. What makes one work worth more than another? That’s hard to say, though titles appear to play a big part. “Yes”, which exchanged hands for US$120,000, for example, is one of the few works with a one-word title.

In economics the standard valuation technique “discounts” future values. It assumes a bird in the hand is worth more than one in the bush.

But art works and similar collectables are different. While some buy for love, speculators buy for money — on the assumption the value will be more in the future. The rationale is essentially the “greater fool theory” — the hope they can sell to another speculator at a higher price. That buyer in turn must expect someone else will pay even more. And so it goes on. Hirst’s experiment has so far demonstrated this graphically.

This often leads to a speculative bubble, which usually ends in tears. The price may collapse. As Isaac Newton ruefully remarked after after losing £20,000 in the South Sea Bubble of 1720: “I can calculate the motions of heavenly bodies, but not the madness of people.”

By coincidence, Hirst’s artworks are currently trading around the same price as one Bitcoin.

I think the paintings are at least pretty. And there’s the option at least to swap the NFT into a physical form the owner can hang on their wall. There are enough people who would like to do that to give this artful “currency” some underlying fundamental value.

That can’t be said of cryptocurrencies. 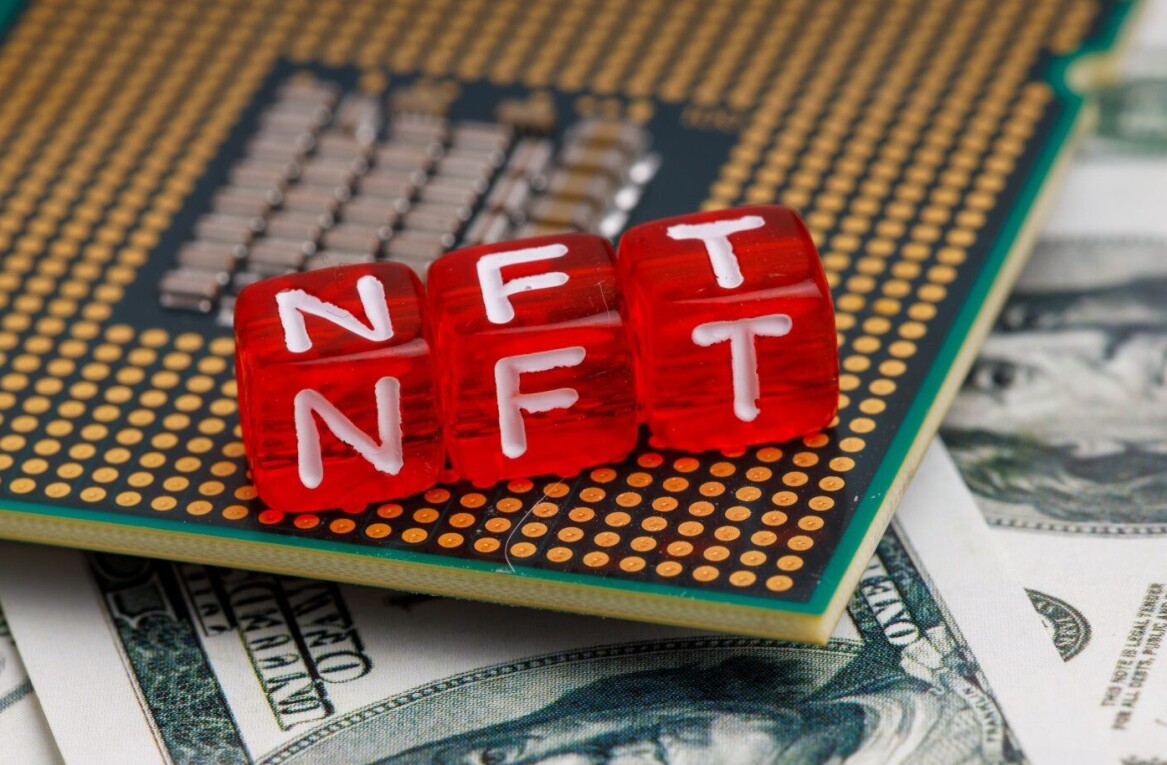