This article was published on September 23, 2021

If recent global events have taught us anything, it is to prepare for the unexpected – and the same is true in the digital world. Cyberattacks present a significant threat to consumers and institutions alike, and these malicious incidents continue to rise across the globe.

The UN estimates there’s a cyber attack every 39 seconds. As cybercriminals lurk undercover, the cybersecurity industry has evolved to block the most undetectable attacks with groundbreaking technologies. Now, experts are finding inspiration in some of the most sophisticated technology that exists – the human body.

Scientists and banks: teaming up for cybersecurity solutions

Three-quarters of financial services companies reported a spike in cybercrimes in 2020. McAfee estimates $1 trillion has been lost globally, due to cyberattacks. Banks are especially susceptible to cyberattacks such as ransomware, distributed denial of service (DDoS), and cloud services breaches.

But it’s not just the advanced and evolving hacking methods; part of the effectiveness of these attacks comes from a lack of cooperation on cybersecurity across institutions. The Federal Reserve of New York said a single cyberattack on one of the biggest US banks would have a knock-on effect on the global financial system.

ABN AMRO’s Information Security Expert, Federico Casano, tells The Next Web that collaboration is a mutually beneficial endeavor for the financial services industry and the broader fight against cybersecurity attacks.

The attackers are out there. They’re collaborating with each other, so the only way to defeat them is through collaboration because, if ABN AMRO prevents an attack, it’s also of interest to other banks.

He adds, “An important aspect of cybersecurity is awareness and knowledge sharing. If we share our information, knowledge, and work, we can be stronger together.”

That’s why the bank teamed up with fellow financial services corporations alongside The Netherlands Organisation for Applied Scientific Research (TNO) to tackle cybercrime through the TNO’s Partnership for Cybersecurity Innovation (PCSI). Although the collective consists of competitors, they’ve found a common purpose in uniting against the growing threat of cybercrime.

The latest outcome from the collaboration is the creation of a self-healing cybersecurity system based on how human beings respond to a bacterial infection.

The system was created in collaboration with specialists with a background in biology. Casano says looking to biology was a natural next step in the innovation process for the PCSI collective.

We can take learnings from other fields like biology, not only for security but also in other sectors. For example, in engineering, we can learn from advancements in aerospace.

The self-healing system reflects how the human body responds against infections and pathogens. Given the heightened cybersecurity risks, it’s fitting that the self-healing technology models itself on tried-and-tested concepts of biological self-preservation – a return to familiar scientific concepts in the fight against fast-evolving threats.

In this world of self-healing cybersecurity, cloud-based and on-premise (offline) containers that hold software packages and valuable information are like cells in the human body. When cells are killed due to infection by harmful pathogens, it’s comparable to containers being killed in the event of a security breach.

Once the containers are killed in response to the attack, the self-healing technology automatically generates new containers to replace the compromised cells. Similarly, in the human body, new cell production replaces cells damaged by bacteria. The advanced system adopts nature’s delicate balance and is both reactive and proactive.

As cybercrime becomes more complex, a fast and effective response is vital. What could be more apt than a self-healing cybersecurity system that immediately detects vulnerabilities and fights against them?

In the last year alone, many financial services have faced cyberattacks, like the numerous Spanish, German, Italian, Belgian, and Dutch banks that were exposed to a trojan malware virus that allowed cybercriminals to move money from victims’ accounts for months. Equipping major institutions with self-healing cybersecurity capabilities would help them respond promptly to dangerous threats that could have far-reaching consequences for the financial services industry and beyond.

Speaking on the importance of self-healing cybersecurity, Casano says:

As a bank, we are really exposed to attacks. So there is a lot of interest in this security because there are a lot of risks, and we want to be as secure as possible.

The future of self-healing cybersecurity

So what’s next for the future of self-healing cybersecurity? Although the self-healing codebase is available for other enterprises to deploy, Casano foresees a future where the technology will evolve to meet ever-changing digital security threats. ABN AMRO is working closely with TNO to provide feedback and direction about the subsequent developmental phases for the self-healing system.

Plans might include adding patch performance to the system so it can automatically patch the applications running in containers. However, the next advanced frontier of self-healing cybersecurity will take concepts from the world of quantum physics to eliminate lurking threats.

“We are in the exploration phase right now with TNO,” Casano reveals.

As cybercriminals exploit more vulnerabilities, companies must establish a strong line of protection to outmaneuver increasingly slick attacks. We may sometimes take our bodies for granted, but their resilient nature is precisely the type of inspiration we need to fight today’s cybersecurity threats.

This post is brought to you by ABN AMRO. Whatever your specialism, with ABN AMRO your talent and creativity will help build the bank of the future. Learn more about their exciting tech job opportunities here.

ABN AMRO is looking for you!

BUILD THE FUTURE OF FINANCE 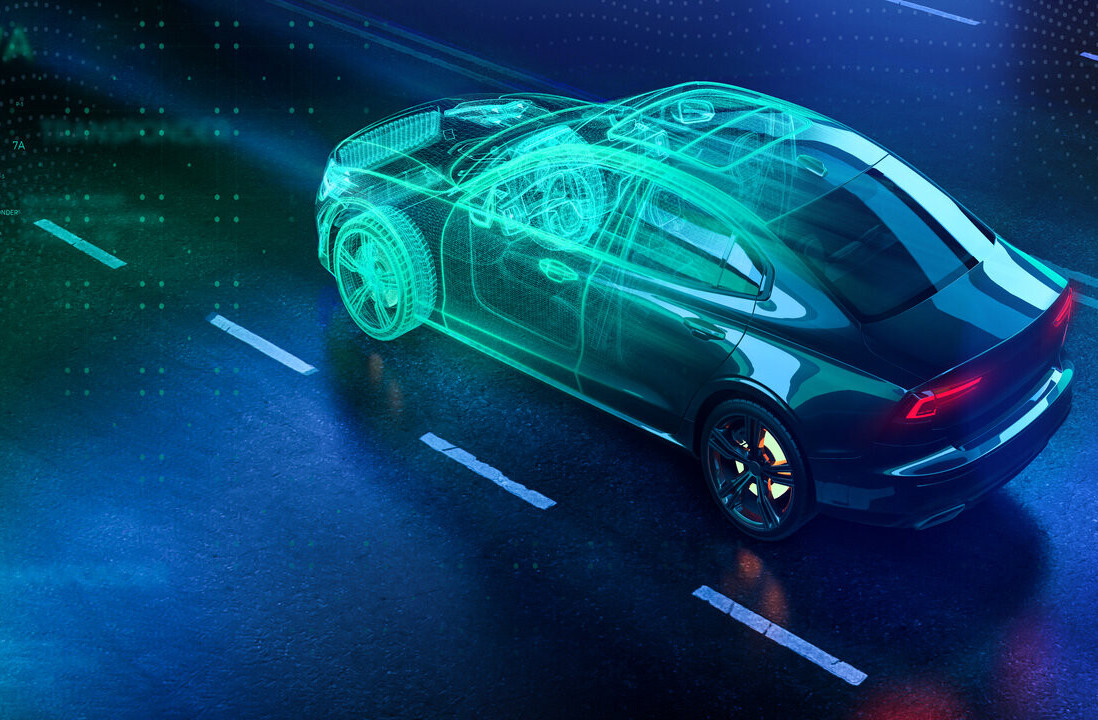