This article was published on December 4, 2020

In the global effort to overcome COVID-19, much scientific and medical attention has focused on the ability of our immune system to generate antibodies. Antibodies are one of our body’s main weapons against viruses, created to recognize specific proteins on a virus’s surface and initiate processes that ultimately neutralize and remove the virus.

We know that for other human coronaviruses, when the body creates antibodies against them, these then go on to provide immunity. Teams developing vaccines against SARS-CoV-2 are confident, therefore, that their vaccines can produce similarly effective responses against COVID-19. But there is still much to understand – not least how long these vaccines will protect us for. Luckily, science is gradually catching up with the virus, and we are starting to understand more about antibody responses to it.

One unexpected finding was recently uncovered by a French study. The research (which is yet to be peer-reviewed) examined SARS-CoV-2 antibodies in the blood of hospital staff who had tested positive for the virus and were displaying mild symptoms. By analyzing two samples from each person taken a few months apart, the investigators were able to determine how quickly antibody levels fade after infection, and which factors were associated with this decline.

The study found that antibodies that recognized the SARS-CoV-2 spike protein, one of the key proteins on the virus’s surface, decreased more quickly in men than women. As these levels fell, so too did the body’s ability to neutralize the virus. Although the study also looked at the effect of age and body mass index (BMI), neither of these variables were associated with more rapid antibody decline or were linked to the effect in men.

Antibodies specific to a different target, the SARS-CoV-2 nucleocapsid protein, were also examined. These antibodies disappeared from the blood over time too, but unlike the spike protein antibodies, there was no difference in this decline between men and women.

Do these findings mean that immunity to reinfection disappears more quickly in men and that women are protected against the virus for longer?

Not necessarily. A closer look at the data reveals that, at the end of the study, there was no difference between the antibody levels in men and women. The more rapid rate of decline in men occurred because their antibody levels began at a higher starting point. As antibody levels in men had not fallen lower than those in women after six months, there is no indication that they are less protected.

However, the study does pose some intriguing questions. We know that older people, people with a higher BMI, and men have a greater risk of severe COVID-19 and that higher antibody responses are seen in patients with more severe disease. In fact, the French study reported that each of these clinical or biological characteristics was linked to higher antibody levels soon after infection, suggesting that these patients probably suffered from more severe infections. But unlike in men generally, antibody levels in those with a higher BMI or who were older remained high afterwards.

If higher antibody levels are retained for longer in those who have had a more severe infection, why didn’t this seem to happen in men?

The puzzle of sex differences in immunity

The question of how antibody levels are maintained in the blood has interested immunologists for years. Antibodies are produced by immune cells called plasma cells, which in turn develop from cells known as B lymphocytes. We know that for antibody responses to last, it’s crucial that plasma cells are able to stay alive for a long time too, in a special form known as long-lived plasma cells, or LLPCs.

We still don’t fully understand the critical factors that affect LLPC longevity. It is likely, though, that the characteristics of the LLPCs themselves, as well as contributing factors from their environment or “niche” within the body, are involved. These factors could well differ between men and women – sex-related differences in immune responses have been well described previously.

For example, women have more antibody-producing B lymphocytes and make more antibodies in general. So it may be that women make a more effective “measured” response to SARS-CoV-2 as a result, whereas the male response is more erratic: at first ineffective, then extreme during severe acute infection, but disappearing more rapidly once the infection is cleared.

Antibody-producing LLPCs are also not the only components of the immune response that are important for long-lived protection against viruses. A different type of immune cell – memory T lymphocytes – that persist long after the virus has been cleared and orchestrate a stronger, quicker immune response upon reinfection are also crucial.

Promisingly, data is now appearing to show that these cells, which can kill virus-infected cells as well as help with antibody production, also persist up to six months after initial infection with SARS-CoV-2 in both men and women.

There are high hopes that several effective vaccines against SARS-CoV-2 will soon be available. Although it’s too early to say whether these will result in long-term protection, it is safe to say that to do so, they will need to effect long-lived antibody responses in both women and men. From what we’re beginning to see, the trajectory of these responses might be different in each sex.

This article by Steven Smith, Senior Lecturer in Biomedical Sciences, Brunel University London is republished from The Conversation under a Creative Commons license. Read the original article. 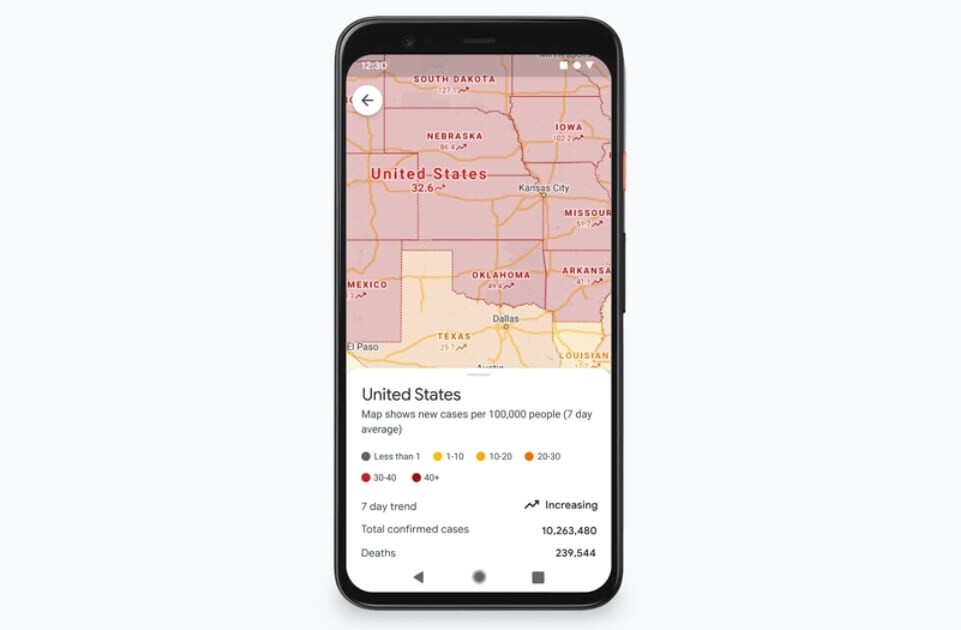