Earlier in March, President Biden revealed his infrastructure plans to invest $174 billion in the EV market.

On April 22, Cars.com, an automotive digital marketplace, published a research monitoring the Americans’ interest in EVs.

66% of respondents (1,056 in total) in Cars.com’s national survey expressed an increased motivation to purchase an EV, following the president’s announcements.

Nevertheless, 81% believe that there are still obstacles to be overcome.

These concerns were also addressed by President Biden, who promised to build a national network of 500,000 EV charging locations by 2030, tax credits, rebates and other incentives.

According to the survey, another demotivating factor is the lack of electric SUVs.

There is, though, positive anticipation for soon-to-come affordable models of this category, including the 2021 Volkswagen ID.4, the Tesla Model Y, and the 2021 Ford Mustang Mach-E all-electric SUV.

35% of EV owners reported it as a determining factor for their choice, while 76% of ICE owners say they would strongly consider it.

And here’s a very encouraging trend: 86% of EV owners would choose an EV again when they come to replace their current electric car.

With the combined sales of electric vehicles surpassing 300,000 in the beginning of 2021, things are going in the right direction for the American EV market.

According to IHS Markit, EV registrations in the US in 2020 accounted for only 1.8% market share.

Bragman is hopeful, “the growing lineup of electric pickup trucks and SUVs, plus the current administration’s support of the EV market, will continue to accelerate much-needed consumer awareness and could lead to a positive shift in buying habits in the near future.” 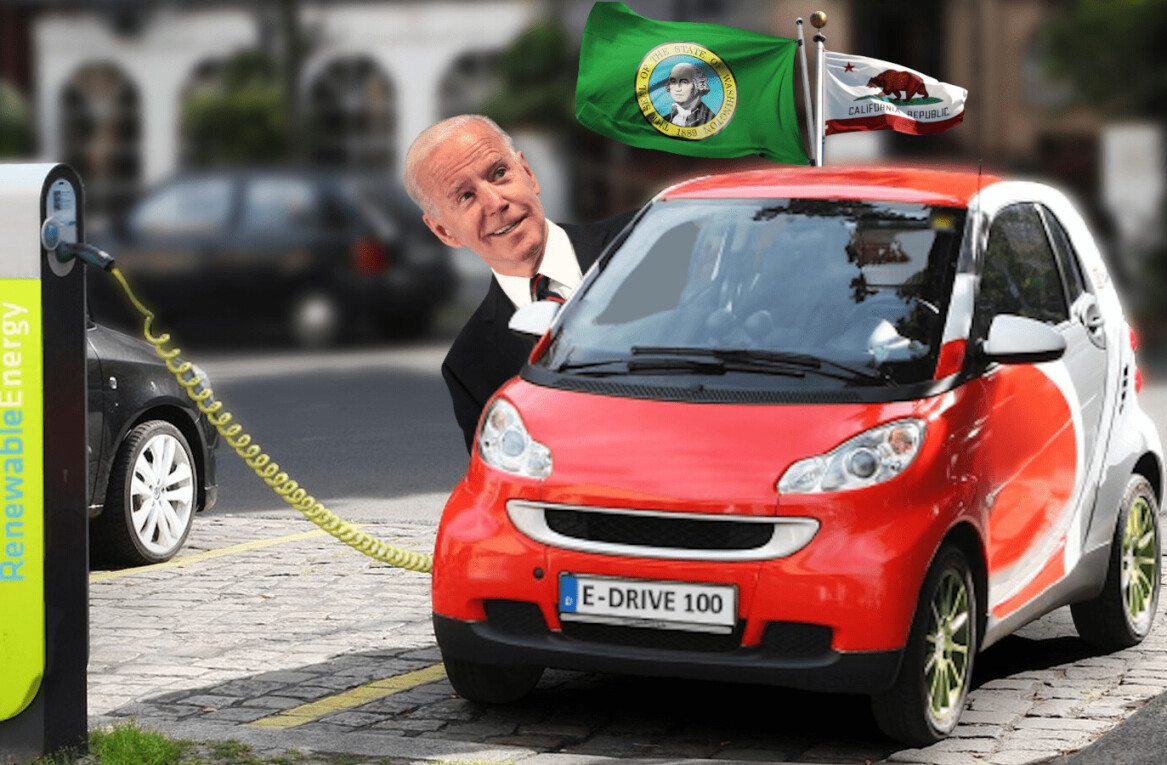 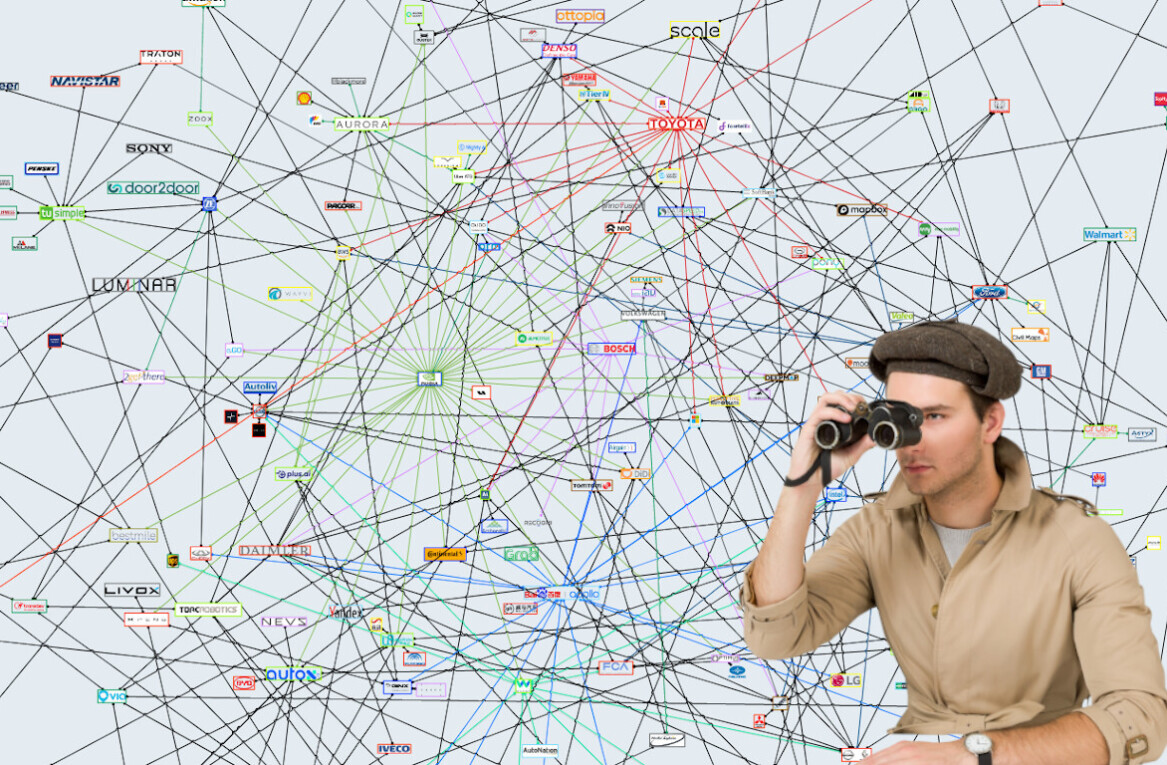