Every now and again I’m right about something, and that gives me great joy. Sometimes though, I’m not correct, and that’s fine too. We can’t know everything and always make the right decisions. I’ve long ago come to terms with the fact I know a lot less about a lot of stuff than a lot of people. Fortunately, I also know a little more about some things than a lot of people, so it’s all good. Apart from that, I’m also able to change my mind and do it quickly.

I’m embarrassed to admit that a long time ago, I didn’t care much for diversity at work. I naively thought that everybody had the same chances in life, and building a company was stressful enough without having to deal with stuff like that. But then I listened to people who had the patience to explain to me why I was wrong, and how diversity is really an efficiency tool that makes companies work better. I now think it is an essential part of building a successful organization. Still, I remember not seeing that at all.

There was also a time that I didn’t really care about privacy. I told people, ‘I don’t have anything to hide, so why should I care?’ It took me a while to realize that this was a very selfish thing to say, and I’ve written about the importance of privacy many times since then.

More recently, and even more embarrassingly, I thought and claimed (out loud) that the fears around the coronavirus were overblown. The virus wasn’t much worse than the flu, I argued. But as I received more information, I realized I underestimated the situation, and I quickly changed my opinion and took action.

[Read: You’re already an influencer — now use your power for good]

But these are far from being the only examples of where I believed something which turned out not to be true. Some examples are more embarrassing than others, and I’ll spare myself by not sharing them all. But, I’m glad I was able to change my mind. In fact, I’d argue that being ready to change your mind is an important skill to have.

When you do business (but I assume this applies to more than just doing business), you often act on incomplete data. You can’t wait until you have all the details, because then you’ll be too late. You act on a combination of some data, your gut feeling, and your experience. And then you stand firm. You proceed on the assumption that your prediction will come true, because what else can you do?

To make that work, however, you also need to adopt a ‘strong convictions, weakly held’ state of mind. Based on incomplete information, you’ll be 100% sure this is the next step you need to take. And when new information comes in which will lead to a different conclusion, well, then you’ll have to change your mind.

The real challenge here is then not to get hung up on the fact that you were wrong. I see it as a necessary skill to be able to switch opinions in the face of new events. You shouldn’t be ashamed about it or throw it in other people’s faces when they do it.

I’m grateful for those people who were patient enough to confront me with new facts that helped me change my mind. If those same people would’ve just said ‘He’s wrong, so he’s an idiot, and I’m not going to waste time on him,’ then I would be stuck with some awfully wrong opinions. Now I’ve been able to evolve, wise-up, and be smarter, and other people can too.

I truly believe everything I just wrote is the best way to go — but I could be wrong. 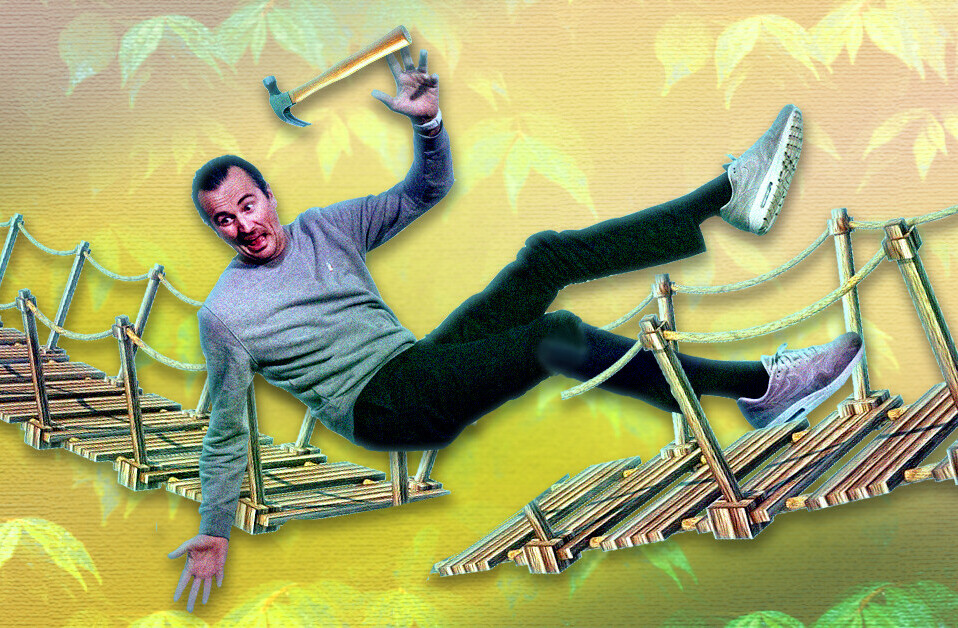