This article was published on September 24, 2020

At a live-streamed hardware event, Amazon revealed its latest line-up of Alexa-powered devices. The Amazon Echo, almost iconic for its cylindrical shape, has now been redesigned as… a big ol’ sphere. Or a little ol’ sphere, in the case of the Echo Dot.

Amazon says it’s once again improved the sound quality on the Echo, using the same automatic room equalization available on the Echo Studio. Two tweeters and woofer try to make the most out of the compact form factor.

But one of the biggest changes is the addition of a new AZ1 Neural Edge processor, which allows the Echo to process some of your requests locally. That should mean much faster responses to everyday questions, leading to more natural conversations.

The company is replacing both the old Echo and Echo Plus with this new model. It will retail for $100 and come in three colors: Charcoal, Glacier White, and Steel Blue.

Speaking of more natural conversations, Amazon also announced improvements to Alexa’s speech, allowing the assistant to sound more human in how it pauses, modulates pitch, and more. The demo of the technology was impressive, though we’ll have to see how it works in practice.

Amazon has also improved Alexa’s ability to understand the flow of conversations. For example, Alexa can now converse with multiple people in a single conversation, using machine learning to know whom it should be directing its answers to.

Big Echo aside, there’s the new $50 Echo Dot as well ($60 for the version with the clock display). Not much new to report here other than the shape, except the kids version now comes in animal designs.

Cute! Alexa can also now detect when it’s speaking to a kid, automatically activating kid-friendly mode to keep music and answers as G-rated as possible. Meanwhile, a new Reading Sidekick feature helps your little ones read their books, taking turns and offering encouragement. I assume it’s a preview for the upcoming Amazon Echo Nanny.

Lastly the new $249 Echo Show 10 improves on the smart-display format by including a motor that allows the screen to rotate and follow you.

This can be handy while cooking or making video calls, for instance, always keeping the screen in view. The onboard camera can also use digital zoom for better framing as you move away from the camera, and Amazon says it’s worked hard to make the motor essentially silent.

Like, the new Echo, the Echo Show features an AZ1 processor for faster, more natural conversations. It also packs a new 10-inch HD display, and a physical shutter should the camera make you uneasy.

Pre-orders for the new Echo and Echo Dots begin today, with devices “shipping later this year.” As for the Echo Show 10, Amazon has not set a pre-order date yet, but says it will be available “in time for the holidays.” You can sign up for notifications here. 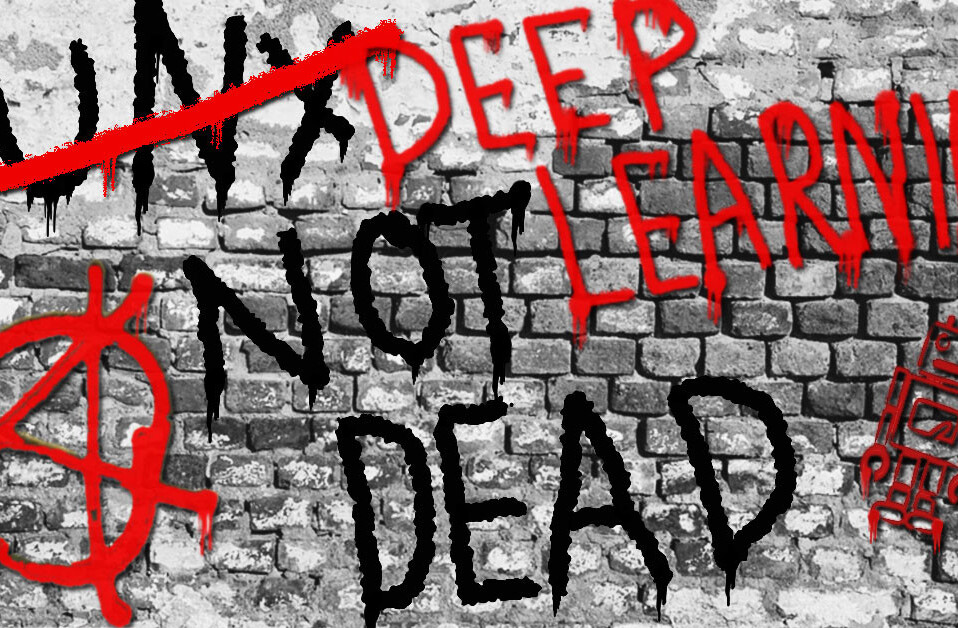 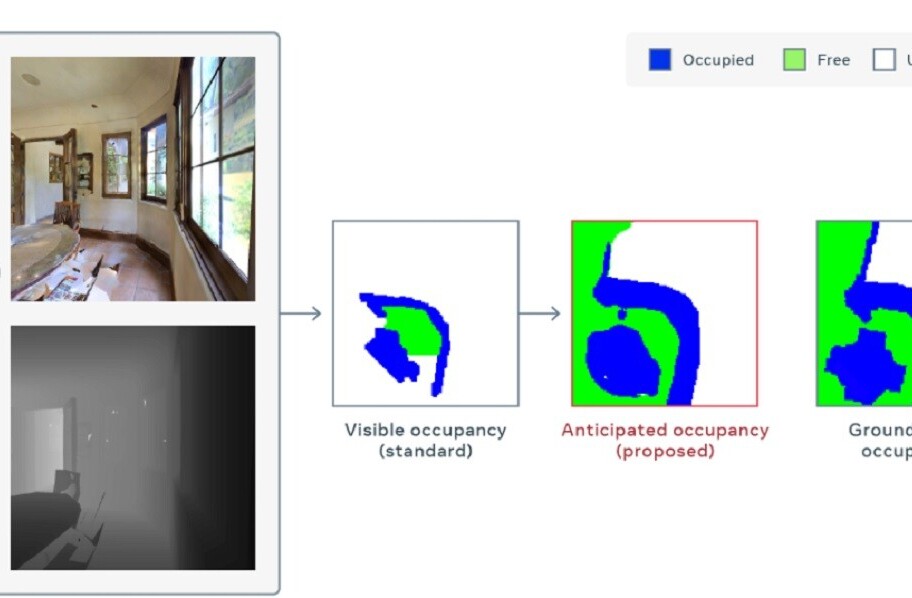