What do you call an airport for flying taxis? A vertiport. And this week, we took a step closer to the option of catching a flying taxi.

UK company Urban-Air Port opened the world’s first vertiport this week in a partnership with the Supernal, the Urban Air Mobility division of Hyundai. The vertiport is called Air-One and is poised to meet the future demand for autonomous drones and electric vertical take-off and landing (eVTOL) passenger vehicles.

To be clear, the vertiport is a pop-up demonstration that provides a taste into the experience of a dedicated departure and arrival facility specifically for electric and hydrogen VTOLs.

Air-One resides in Coventry, UK. The company chose the site as the city is a historic hub for the automobile and aerospace industry, with a pool of people and skills that can support the future R&D and advanced manufacturing industries. The location also provides easy access nationwide, with 90% of the UK population within four hours of travel time.

It’s all part of a broader plan by Urban-Air Port to plug the infrastructure gap with more than 200 electric air mobility hubs worldwide to meet expected global demand in the next five years.

This week also came with the news of vertiport investment. This is great news, as in 2021,  only 3% of air mobility investment (a mere $150m) was dedicated to the physical infrastructure necessary for commercial VTOLs.

Urban-Air Port secured investment from Supernal. The funding will help support Urban-Air Port’s plan to construct 200 vertiports around the world in the next five years. The company also won a 2021 $1.5M grant from the UK government as part of its push for green aviation. It’s additionally funded by M7 Real Estate.

So, how are we going to depart and disembark?

While Urban-Air Port has created a dedicated aircraft space in Conventry, its not the only approach.

There are two different approaches to vertiports:

1) Adapting infrastructures such as airports, heliports, and parking garage roofs.

2) Building dedicated spaces such as Air-One.

The company has a large network of over 4,800 parking garages, covering 70% of North America’s urban population. Archer Aviation has struck a similar deal with REEF.

With the M7 Real Estate investment, it’s foreseeable that Urban-Air Port is also imagining vertiports on top of buildings.

The challenges of creating aircraft vertiport

Urban-Air Port has achieved an impressive pop-up vertiport in what is basically a car park. It is unclear whether the fixture is to remain permanently and whether it complies with local There is a range of logistical and safety issues. These include:

Numbers: How many aircraft fit into the vertiport approach and take-off area (FATO)? Most companies are aiming for a large fleet that departs with mere minutes between take-offs and landings. This requires a lot of parking bays for aircraft and a place for eVTOL aircraft to recharge.

Safety: How will passengers embark and disembark safely? For example, under current UK Federal Aviation Authority (FAA) regulations, helicopters currently need to be 60 meters apart because of downwash and rotor/engine hazards. This will be an even bigger challenge for large numbers of eVTOL aircraft.

Passenger processing: Also tied into safety is passenger processing. Uber Elevate proposes a turnaround time of five minutes in between departing passengers and the next vertiport take-off. It is logistically questionable. Think about the time it takes to get off a plane, get on a bus, and arrive at the terminal, for instance.

Security: What type of screening will take place before passengers board?

Battery charging times: Aircraft need somewhere to recharge at the vertiport. Modes have different recharging needs and could take anything from 20 minutes to one hour. Currently, there’s no interoperability between batteries used by different VTOL aircraft.

Standardization: Different kinds of VTOLs are in different sizes and configurations. This makes vertiport standardization impossible.

Additionally, Vertiports need to comply with minimum requirements, which are still in development between the UK FAA, aircraft manufacturers, and other industry stakeholders.

VTOLs are coming, but they’ll only be able to take flight with the right infrastructure. Until vertiports roll out globally, VTOL wings and rotors are clipped. 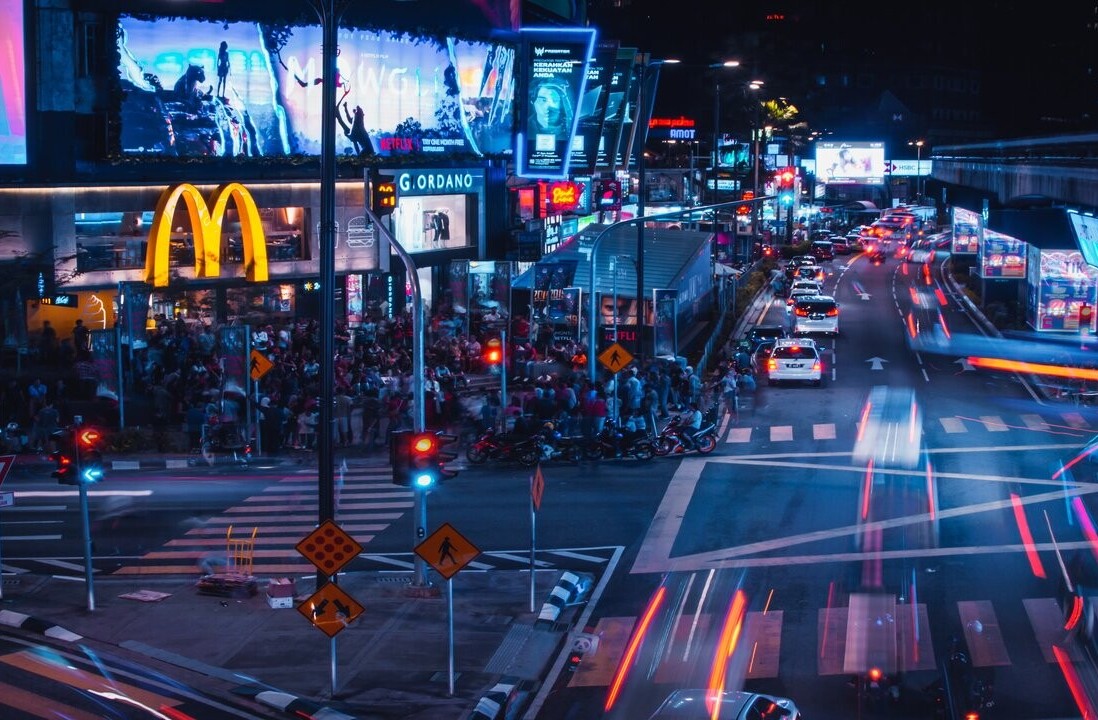 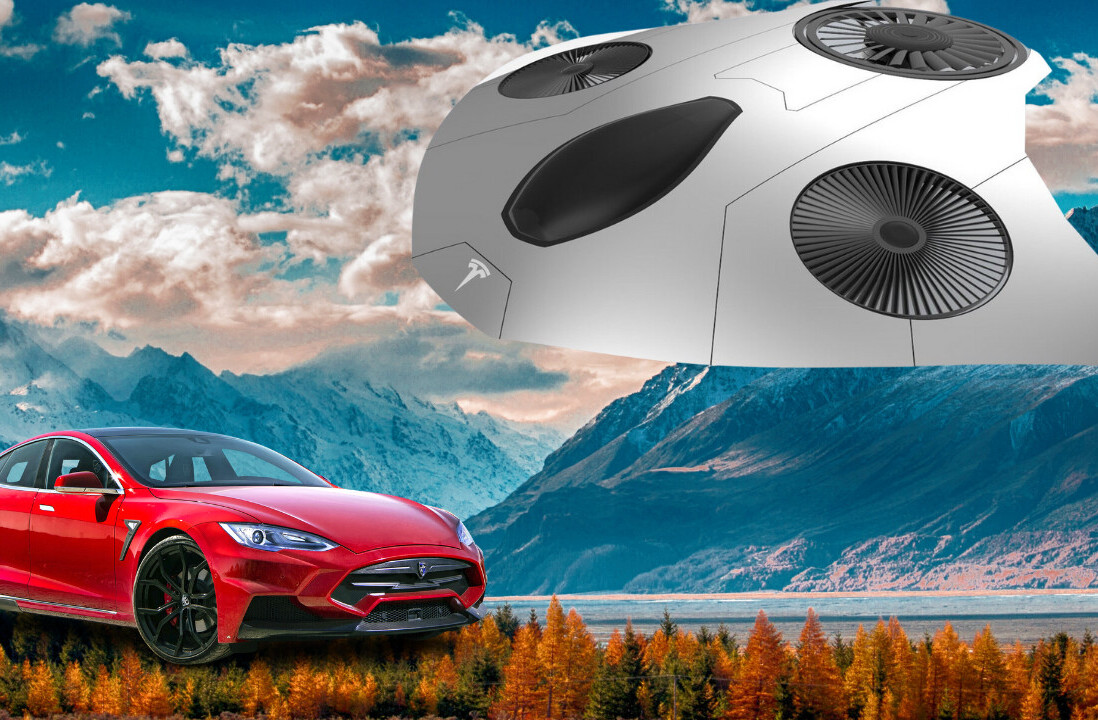