This article was published on August 7, 2020

Ford is clearly focused on not just producing an electric car that is designed for calm commutes and hands-free driving, but delivering some excitement along with the electricity. Enter the all-electric Mustang Mach-E 1400 – a one-of-a-kind prototype developed in collaboration with RTR Vehicles to demonstrate the performance possibilities of electric propulsion.

Add five motors and a 56.8 kilowatt-hour nickel-manganese-cobalt ultra-high-performance battery to a Mustang Mach-E GT body-in white and this is what you get:

“Now is the perfect time to leverage electric technology, learn from it, and apply it to our lineup,” said Ron Heiser, chief program engineer, Mustang Mach-E. “Mustang Mach-E is going to be fun to drive, just like every other Mustang before it, but Mustang Mach-E 1400 is completely insane, thanks to the efforts of Ford Performance and RTR.”

Out of the racing tool chest

Using many of the same tools Ford uses for its race cars and production programs, aerodynamics are optimized for shape and location with a focus on cooling ducts, front splitter, dive planes and rear wing.

The additional motors are split between the front and rear drive axles, with the added benefit of being adjustable to different types of performance from drifting to high-speed track racing. Power delivery can be split evenly between front and rear, or completely to one or the other.

The battery has pouch cells that help deliver performance along with a high discharge rate. A di-electric coolant is used to cool things during charging to speed recovery time. An electronic brake booster is integrated to allow series regenerative braking combined with ABS and stability control to optimize the braking system. Mustang Mach-E 1400 features Brembo brakes, like the Mustang GT4 race car, and a hydraulic handbrake system designed for drifting that integrates with the powertrain controls to enable the ability to shut off power to the rear motors.

The hood is made of organic composite fibers, a lightweight alternative to the carbon fiber that comprises the rest of the vehicle.

During the past month Ford has also had its order banks open as it confirmed specifications on the 2021 production model, which will begin deliveries by the end of the year.

The extended range all-wheel-drive Mach-E will deliver 346 horsepower (hp) and 428 pound-feet (lb.-ft.) of torque, which tops previous estimates by more than 10 hp. It is targeted to produce mid-five-second 0-to-60 mph runs.

That’s not 1400 horsepower, but shouldn’t leave you in anyone’s dust. 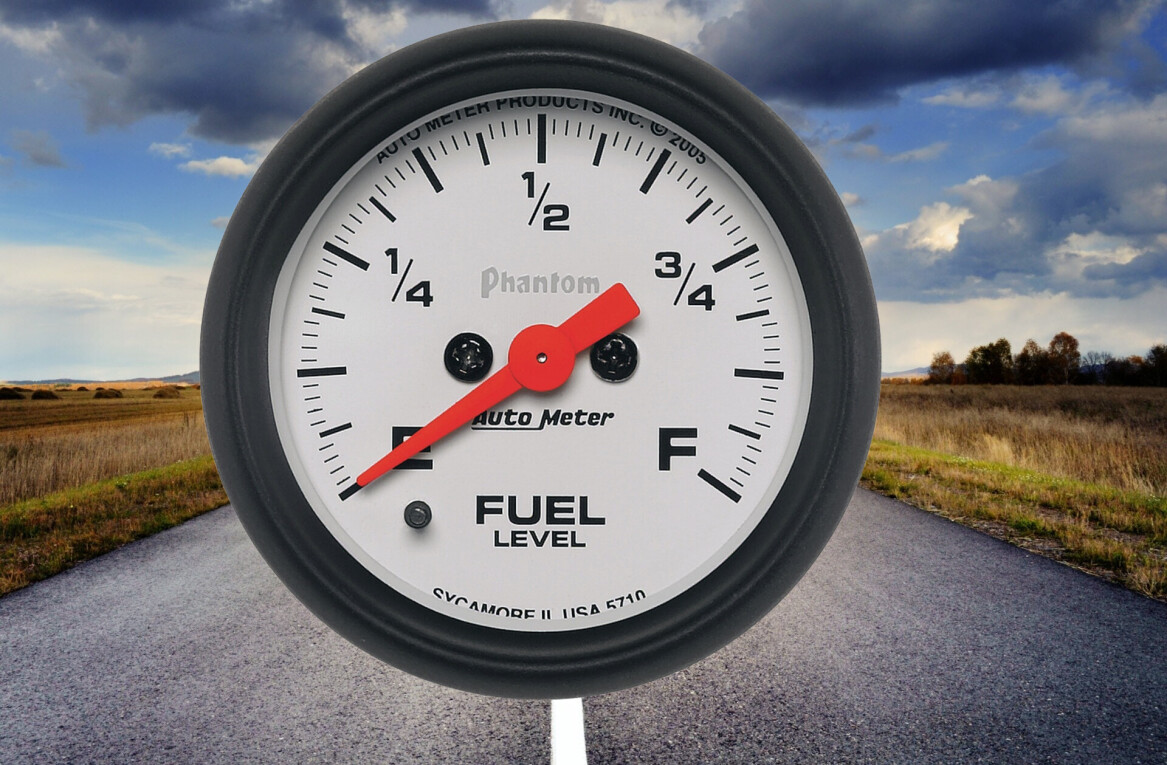 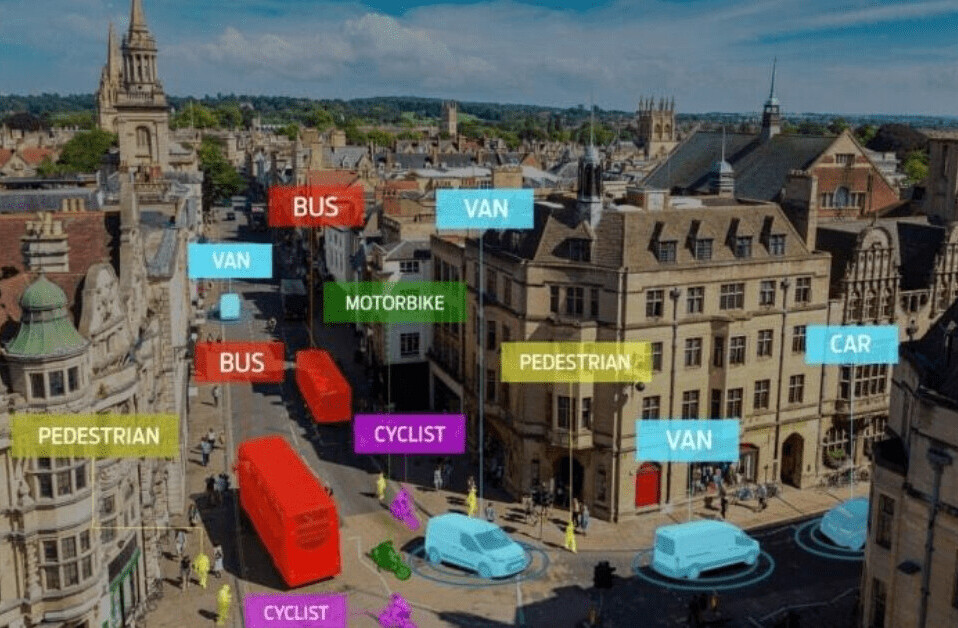