Elon Musk’s itchy Twitter fingers have got him in trouble again.

The latest backlash to the billionaire’s tweets has come from Twitter itself.

After Musk revealed plans to terminate his $44 billion bid for the company, the social media platform sued the tycoon.

The lawsuit accuses Musk of breaching the terms of the deal — and uses his tweets as evidence.

The filing features no fewer than 13 tweets from the world’s richest person.

According to the complaint, Musk’s posts violated his obligations to refrain from disparaging Twitter.

Among the offending tweets is a single poop emoji.

It’s not the first time that shitposting has landed Musk in hot water. Here are three other imprudent tweets from the self-styled “Lorde Edge.”

In 2020, the US Securities and Exchange Commission (SEC) sued Musk after he hilariously tweeted he had funding to take Tesla private at “$420.”

Elon’s legendary wit often goes over the heads of proles, so allow me to explain this moment of comedic genius.

420 is a slang term for cannabis, a plant-based drug that can be smoked, eaten, or vaped. Elon invoked the term to prove he’s down with the kidz — particularly his then-girlfriend.

Unfortunately, the squares at the SEC didn’t get the gag.

The regulator accused Musk of misleading shareholders by claiming that funding was “secured.”

The sense of humor failure led to a $40 million fine, as well as an agreement that Musk would step down as Tesla chairman of Tesla and double-check his tweets with lawyers.

The 420 post wasn’t Musk’s only reckless tweet that year. In June, Musk tweeted that a diver who rescued a boys soccer team from a Thai cave was a “pedo guy.”

one of the divers in the Thai children's rescue, who is an actual hero, dared to call Elon Musk's useless submarine a "PR stunt," which is what it was, so now Musk is throwing a tantrum online and…calling him a pedophile pic.twitter.com/MFlyzbM2W8

Musk made the baseless accusation after the diver, Vernon Unsworth, mocked the entrepeneur’s offer to send a submarine to the kids.

Unsworth said the plan “had absolutely no chance of working” and that Musk should “stick his submarine where it hurts.”

In response, the SpaceX chief slurred Unsworth as a pedophile — an allegation he repeated in an email to Buzzfeed.

In court, Musk claimed that he didn’t mean for the insult to be taken literally — and the jury bought it.

Musk may have won the case, but there were further consequences. Tesla’s stock nosedived after the tweet, and investors in the company issued an open letter demanding an apology.

Yet the greatest ignominy came in a rare act of contrition from Musk: deleting the tweet.

Musk’s is frequently accused of manipulating markets via twitter.

His tweets have sparked stock shifts in retailers, carmakers, game studios, social networks, and cryptocurrencies — and caused some heavy losses.

Musk’s most consistent target is one of his own companies: Tesla.

In 2020, Musk caused an uproar by tweeting that Tesla’s stock price was too high. The carmaker’s shares promptly tanked by 10% — wiping $14 billion off its value.

The SEC said the tweet was subject to review. Academics agued that it violated an agreement with the regulator, lawyers warned that it could count as market manipulation. Tesla argued that it was merely a “personal opinion.”

That explanation didn’t appease all the company’s investors. One of them cited the tweet in a lawsuit claiming Tesla’s board had failed to control Musk.

Elon, however, doesn’t appear to have learned his lesson.

Since the latest lawsuit, his Twitter diarrhea has spewed as freely as ever. 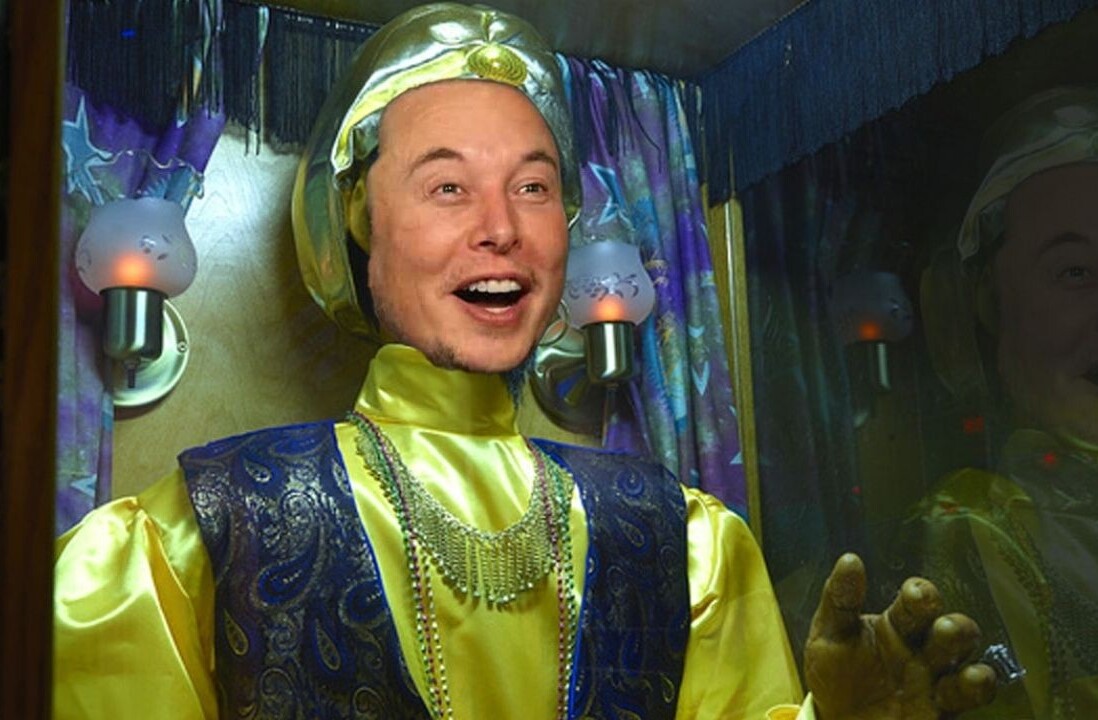