When the British government abolished slavery in 1833, it handsomely compensated the 47,000 slave owners for the loss of their “property” – the enslaved men, women and children they had to give up ownership of. Some of this money went toward establishing new businesses, including Greene King, which is today one of the UK’s biggest breweries and pub chains. Along with other beneficiaries from the slave trade, Greene King recently apologized for its past and pledged to invest in Black, Asian and minority ethnic communities.

This is part of what it means to decolonize your company. Decolonizing is an attempt to reverse the legacy of inequality and racism left by colonialism and redress the unequal power relations it produced and perpetuated. The process identifies these historical inequalities, then looks to disrupt their impact and develop ways of thinking that consider many diverse voices. Decolonizing is different from most equality, diversity, and inclusion work.

Decolonizing has been part of public discussions for many years. It gained notoriety in 2015 when students at the University of Cape Town demanded that a statue of colonialist Cecil Rhodes be taken down.

But it’s about more than toppling statues. For example, the Rhodes Must Fall movement focused on the wider issue of dismantling institutional racism that continues to plague much of the world’s educational, legal and business environments.

In this way, companies are facing demands to acknowledge their colonial histories and take concrete steps toward reparations. There is no legal basis for these actions, but it is important in moral, ethical and reputation terms to recognize an organization’s role in these historic legacies.

Fundamentally, decolonizing is not about absolving ourselves of imperial history. It is about recognizing and challenging the consequences of that history. Companies must understand the impact of colonialism on the global economy and the way businesses operate today. For example, where raw materials are exported from former colonies and value added goods are made in the homelands of the colonizers.

Decolonizing is not about jumping on the latest PR bandwagon or something companies should pay lip service to. Mindful of this, we propose the following steps that companies can use to start the process of decolonizing.

An equality audit can be a starting point by using resources such as this UCL database, which reveals the identities of all the slave owners who were compensated when slavery was abolished. You can use it to explore the history of your company, its founders, partners and predecessors. As a result of this database, Greene King offered its recent apology and updated its company website to mention its historic links to the slave trade.

You can also identify the ways your company may have benefited historically from all aspects of colonialism and the communities that have suffered as a result of the company’s practices. Contrary to popular belief, the economic and developmental facts show that colonialism did not benefit the colonies.

If your company was established after the slave trade ended, consider how colonial dynamics may have influenced trade. Using the hashtag #SolidariTea, as some of Britain’s biggest tea brands have done to display support for Black Lives Matter on social media, might sound convincing. But these companies cannot meaningfully say they support Black Lives Matter before recognizing how their profits have been built on the exploitation of Black and brown labour.

Be ready to face painful truths.

Pledge to be anti-racist

A statement of acknowledgement and recognition should be informed by your equality audit. But it is not enough to avoid being racist – companies must be anti-racist.

This pledge should include concrete steps and actions the company is taking. These can be partnerships, business practices, financial commitments, diversity promotion and general cultural change.

Part of this pledge could include re-branding, as we have seen some businesses, universities and places named after slave traders do. While re-branding could be seen as a token step, for others this would be the first step to real change.

Leaders play an important role in decolonizing. By becoming an ally and standing with colleagues and customers against any form of exclusion, exploitation and disadvantage, companies can begin to challenge the systemic inequalities present in society.

Hiring, mentoring and promoting diverse colleagues will strengthen the diversity of thought and experience to help the business respond to the rapidly changing world.

The Overton window – the range of policies that are acceptable to mainstream society at any given time – is continuously shifting. In the same way that colonial practices were once seen as acceptable, actions (or inaction) that are deemed acceptable today will not necessarily be so in the future. Decolonizing must be a continuous process where companies revisit their actions and take steps to identify other potential forms of inequality that their business practices create.

Business tends to be a zero sum game, where one company’s gain is a competitor’s loss. When performance is linked to profit it is easy to give priority only to value generation rather than the morality of business actions. Instead, companies should think about ethical productivity and focus on new systems of value that are not purely financial.

Finally, taking actions as a PR exercise, or doing so because the business case is the main consideration, is simply decolonization lite. Real decolonizing is a long-term process with concrete actions that incur a short-term cost to the business, for the ultimate gain of doing the right thing. 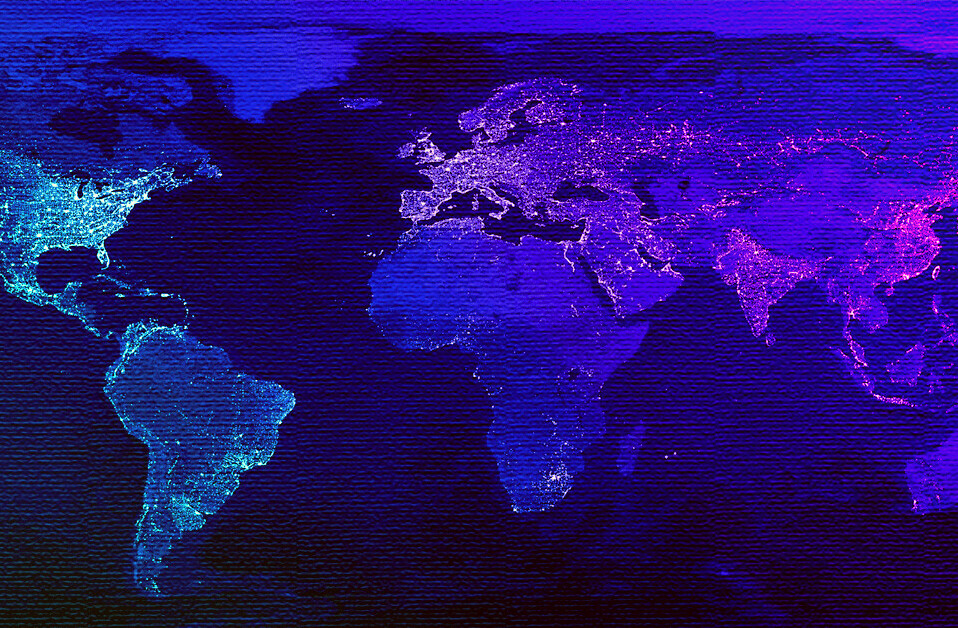