This article was published on February 1, 2021

The UK government is really keen on getting drivers into electric vehicles. Like, really keen.

It’s so keen in fact, that it’s not only banned the sale of new combustion engine vehicles, but is carrying out “behavioral science messaging trials” to find the best words and phrases to encourage drivers to make the switch.

Before we get to the winning phrase, here’s a breakdown of what the UK government did.

Starting on March 6, 2020, the UK government started displaying messages to people who had just renewed their vehicle tax online. In the UK, drivers pay vehicle excise duty, which is an emissions based tax. (FYI: road tax isn’t a thing.)

The trial ran for 130 days, and tracked the actions and responses of over 4.2 million users of the government’s road duty website.

There were eight messages in total, seven were tests and one was a control. The messages that appeared after the driver renewed their tax, encouraged users to click through to the Go Ultra Low (GUL) website, a joint government and industry initiative that aims to promote EV purchases.

The most effective message in getting users to click through was:

The Government are consulting on ending the sale of new petrol, diesel and hybrid cars and vans by 2035 or earlier. Are you ready? Make your next car electric.

Welp, that’s a pretty direct message, to the point. Translating this from government speak to regular English it basically says: “The end is nigh for diesel and petrol, click here, because you’ll have no other choice in 10 years.”

At least those proposed bans on combustion engine vehicle sales are proving to be effective, even before they’re enforced.

Messages, such as the below, which appealed to the community and herd mentality of the public also performed well.

Join the 6,000 new drivers every month who make the switch to an electric vehicle. Make your next car electric.

Messages that focused on the availability of charge points, the low cost of charging an EV, and the ease of charging did not appeal to drivers. Given that these are often touted as some of the most important considerations when buying an EV, it’s interesting that people were least responsive to these words.

At the moment it seems that British drivers care about two things: changing their car ahead of gasoline bans, and keeping up with what everyone else is doing. Everything else is perhaps too complicated to consider before actually buying an EV.

With all that in mind, I’ve come up with a new marketing slogan for all EV makers, and governments to use: “Buy an EV, everyone else is.” Please send my royalties in Bitcoin.

The government’s full report can be read here. 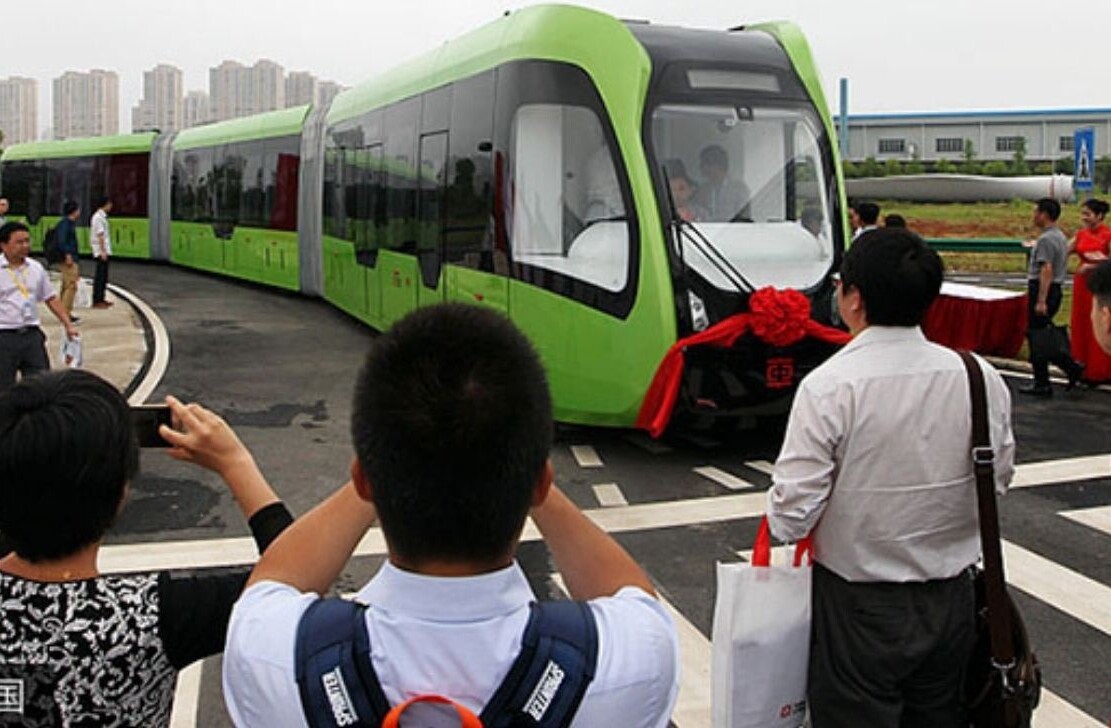